Have you seen this truck? Glendale PD seeks hit-and-run suspect who killed a man, injured a 17-year-old girl

The victim was identified as 39-year-old Carlos Chavez Aguirre of Glendale. 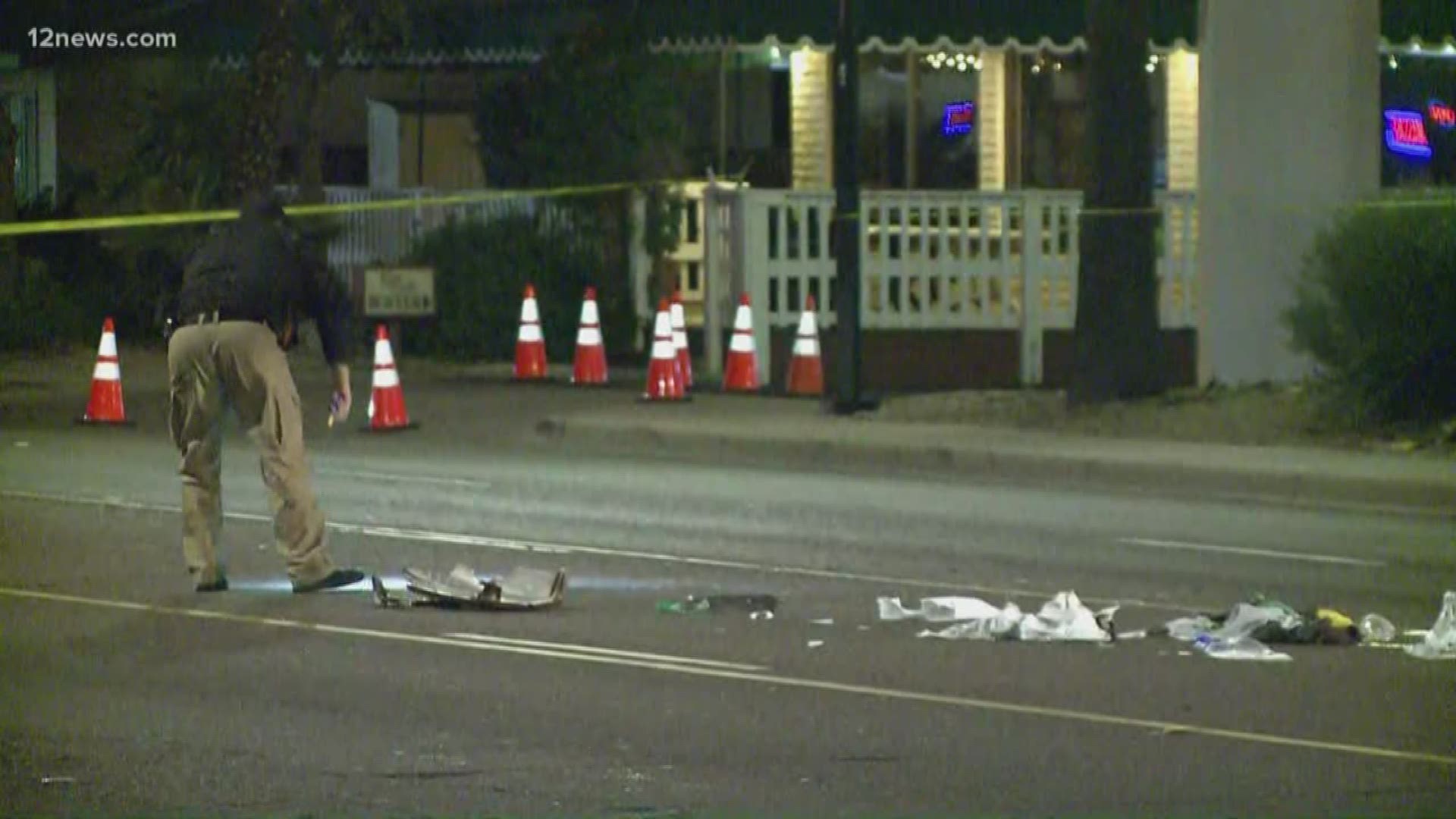 GLENDALE, Ariz — Police are searching for a driver that allegedly struck two people and then fled the scene Saturday evening in Glendale near Glendale Avenue and 49th Avenue.

Police say an adult male, later identified as 39-year-old Carlos Chavez Aguirre of Glendale, and juvenile female, believed to be a 17-year-old girl, were struck mid-block on Glendale Avenue.

The vehicle that fled the scene is described as a lifted 2003 to 2006 Chevrolet Silverado single cab pickup truck. The truck has dark brown paint and oversized wheels.

Police say they do not have a description of the driver.

Anyone with any information is asked to contact Silent Witness at 480-WITNESS or 480-TESTIGO for potential reward, or the Glendale Police Department at (623) 930-3000.

RELATED: Young child among those injured in 2-vehicle crash at Phoenix intersection