An elderly man was found lying unconscious in a hallway, overcome by smoke. He was sent to a hospital after suffering burns and smoke inhalation. 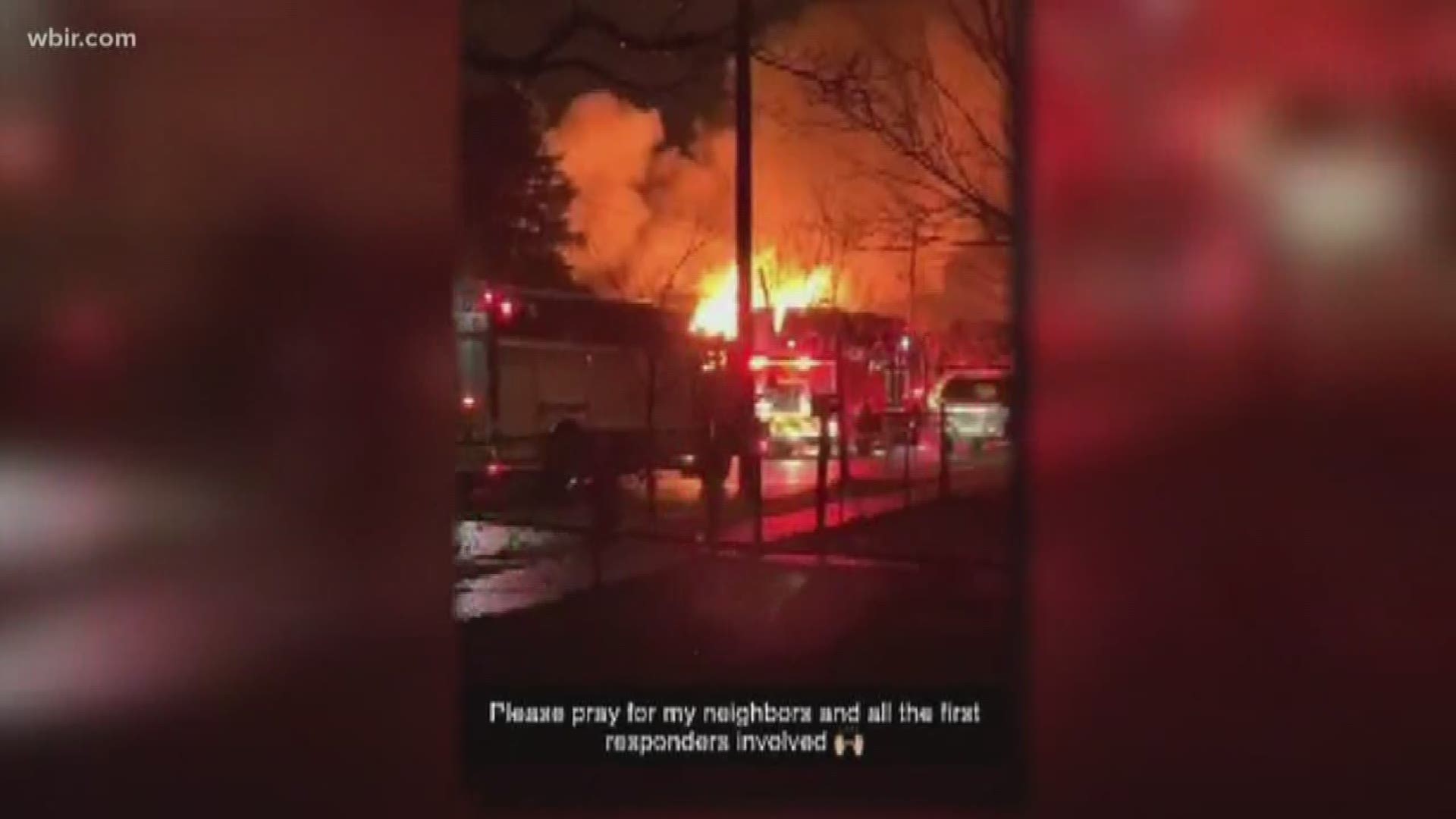 KNOXVILLE, Tenn — An elderly man who was sent to the hospital after his North Knoxville home caught fire has died.

The Knoxville Fire Department responded to a call about a house fire just after 4 a.m. Monday on East Quincy Avenue. When firefighters arrived, flames burned through the roof and were spreading into the front rooms of the house, covering the front porch.

First responders also received reports of a victim inside the home.

That's when they went looking for the homeowner.

According to KFD, firefighters found 82-year-old Charles Dawson lying unconscious in the hallway and pulled him out of the house. Officials believe he'd been overcome by the heavy smoke.

He was rushed to the hospital, and eventually went to Vanderbilt University Medical Center, where he died on Thursday.

Kalby Lawrence lives down the street.

"It was shooting far enough in the sky to where we could see it down the street at our house," Lawrence said.

"I just--I couldn't believe it was happening on my street, you hear about it happening but you just don't think it's going to happen to you or your neighbors," Lawrence said.

Lawrence says she's thankful first responders were there so quickly.

"Our community obviously can't go without them," Lawrence said. "They have a lot of hate toward them a lot of times, but I'm super thankful and glad that they were able to do their job and save the man."

Firefighters continued to fight the flames and to get the fire under control, KFD said. KFD said the man suffered burns and smoke inhalation.

Firefighters brought the fire back under control after pulling him out.

Investigators believe the fire started near or around a ceiling light on the front porch.