The tournament, drawing up-and-coming players on the men's professional tour, typically is played in November on the University of Tennessee campus. 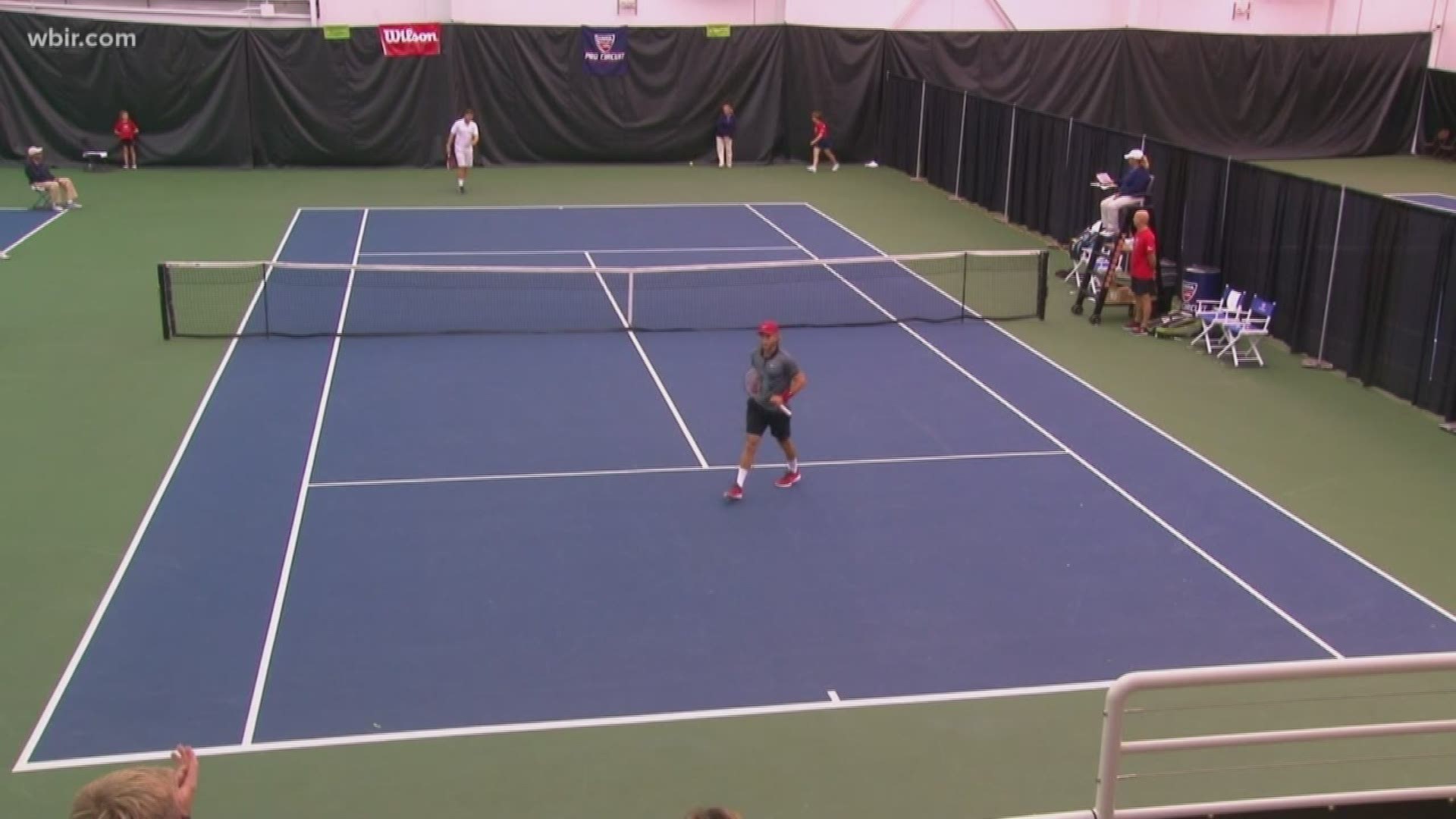 The tournament, drawing many up-and-coming players on the men's professional tour, typically is played in November at the Goodfriend Tennis Center on the University of Tennessee campus.

Volunteers put in scores of hours to ensure the weeklong event operates smoothly. But the Helen Ross McNabb Foundation, like many organizations this year, decided it was best not to hold the event in light of the ongoing threat from the highly contagious virus.

"Obviously we are disappointed that we can't share this event with the Knoxville community and our sponsors this year," Houston Smelcer, McNabb's vice president of development and government relations, said in a statement to WBIR. 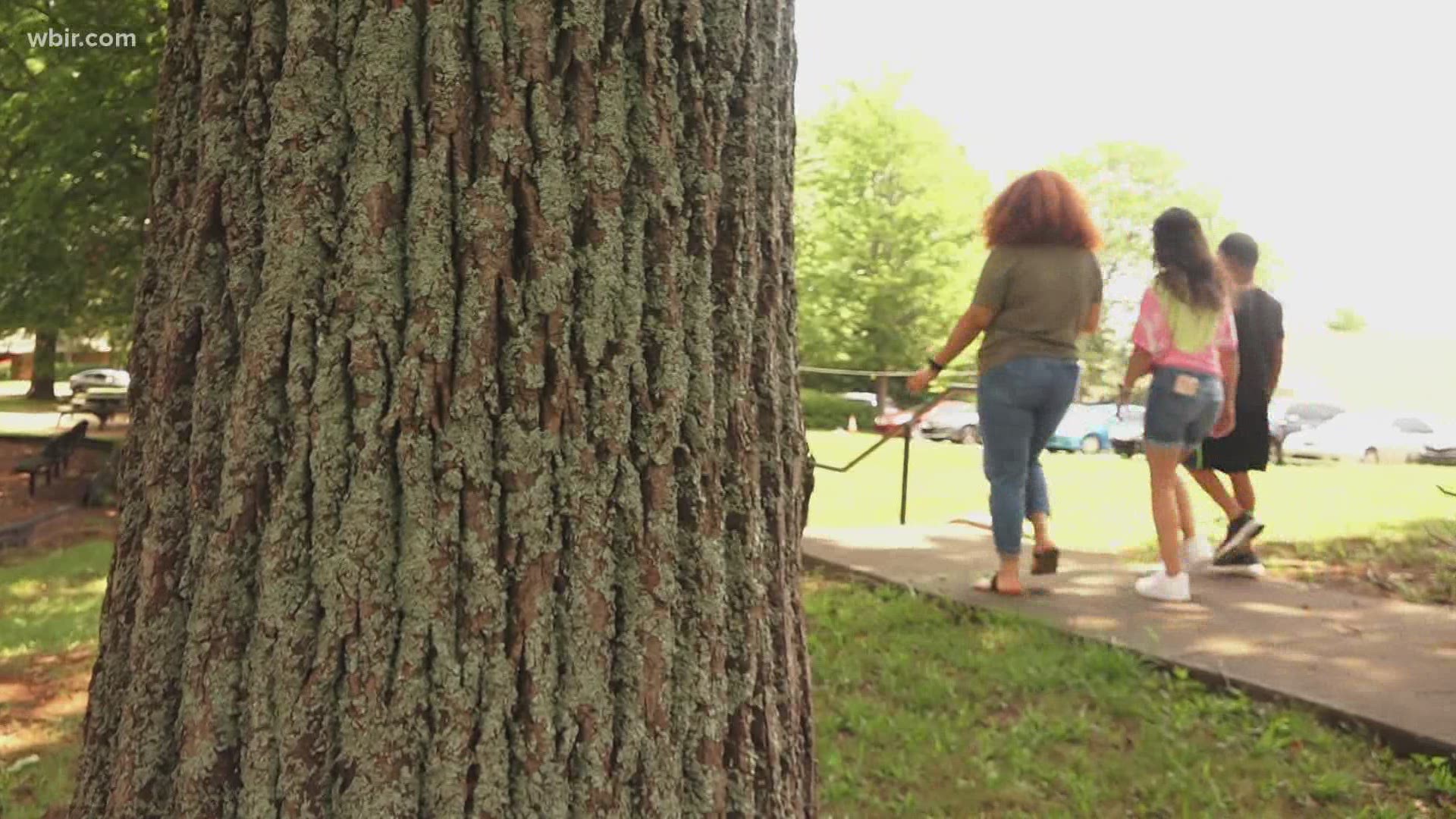 "It is our largest fundraiser and we are looking forward to 2021. This is the flagship event for Helen Ross McNabb Center and we continue to see a tremendous amount of support from our sponsors and donors."

The virus outbreak also has gutted playing opportunities for the lower ranks of professional tennis, forcing cancellation of dozens of events they usually take part in worldwide. The Challenger series gives younger, newer players a chance to earn points and rise up through the ranks.

It's also given UT a chance to show off its players.

Among those who have played the tournament are Tennessee native and former Vol Tennys Sandgren, who just lost his opening match at the U.S. Open, and Michael Mmoh and Frenchman Adrian Mannarino, both of whom also are playing in New York.

Next year's Knoxville Challenger will be Nov. 8-14.

While Helen Ross McNabb won't have the tournament this year, it's still looking forward to another event that involves longtime WBIR anchor Beth Haynes.

"The Beth Haynes 12 Days of Christmas Online Auction will kick off on December 1st and we hope to see this event grow even during these uncertain times," Smelcer said.