Volunteers gear up, climb Sunsphere in honor of 9/11 firefighters

EMS, police officers, firefighters and other emergency personnel participated alongside other volunteers in a memorial stair climb in honor of the heroes who responded and died on 9/11.
Author: Leslie Ackerson
Published: 8:01 AM EDT September 10, 2018
Updated: 12:28 PM EDT September 11, 2018

EMS, police officers, firefighters and other emergency personnel geared up to replicate the journey that the brave crews made that day, as well as anyone who donated $30 to participate alongside them.

They climbed the equivalent of 110 stories up the Sunsphere in downtown Knoxville.

343 people made the climb, each wearing a badge with a photograph of someone who died giving their life on 9/11.

This is the 5th year for the event and all proceeds donated will go to help the National Fallen Firefighters Foundation. The organization provides assistance to the surviving families and co-workers of the 343 firefighters who made the ultimate sacrifice on September 11, 2001.

You can learn more about the climb here.

RELATED: Deaths from 9/11 diseases will soon outnumber those lost on that fateful day 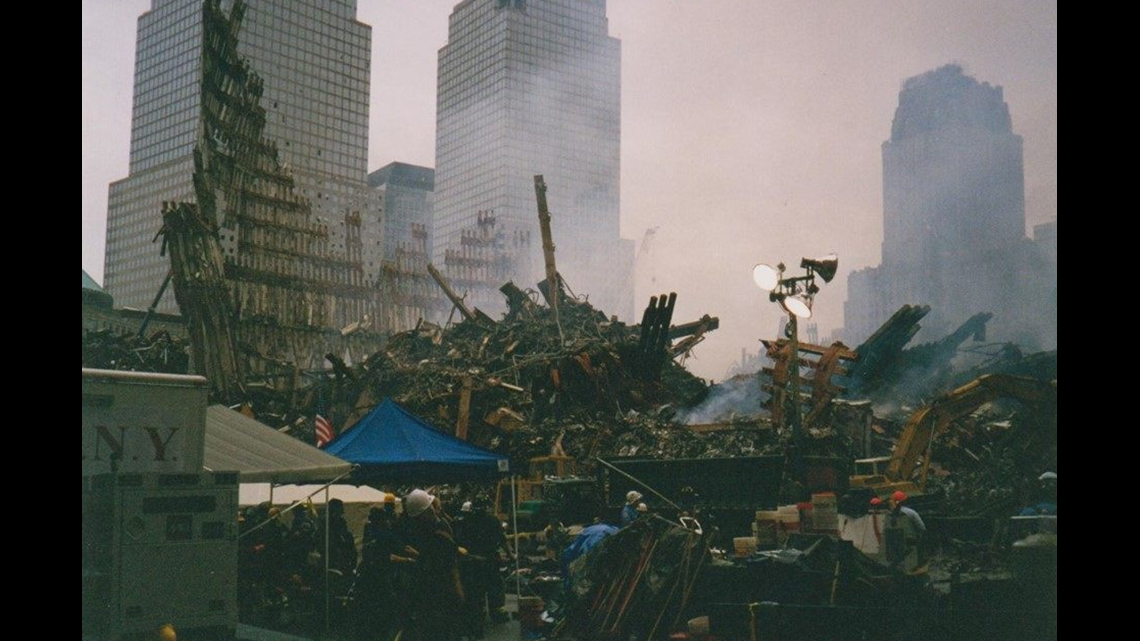