Elk wanders away from the Smokies, ends up in the SC low country

He was the first wild elk in South Carolina since the 1800's. 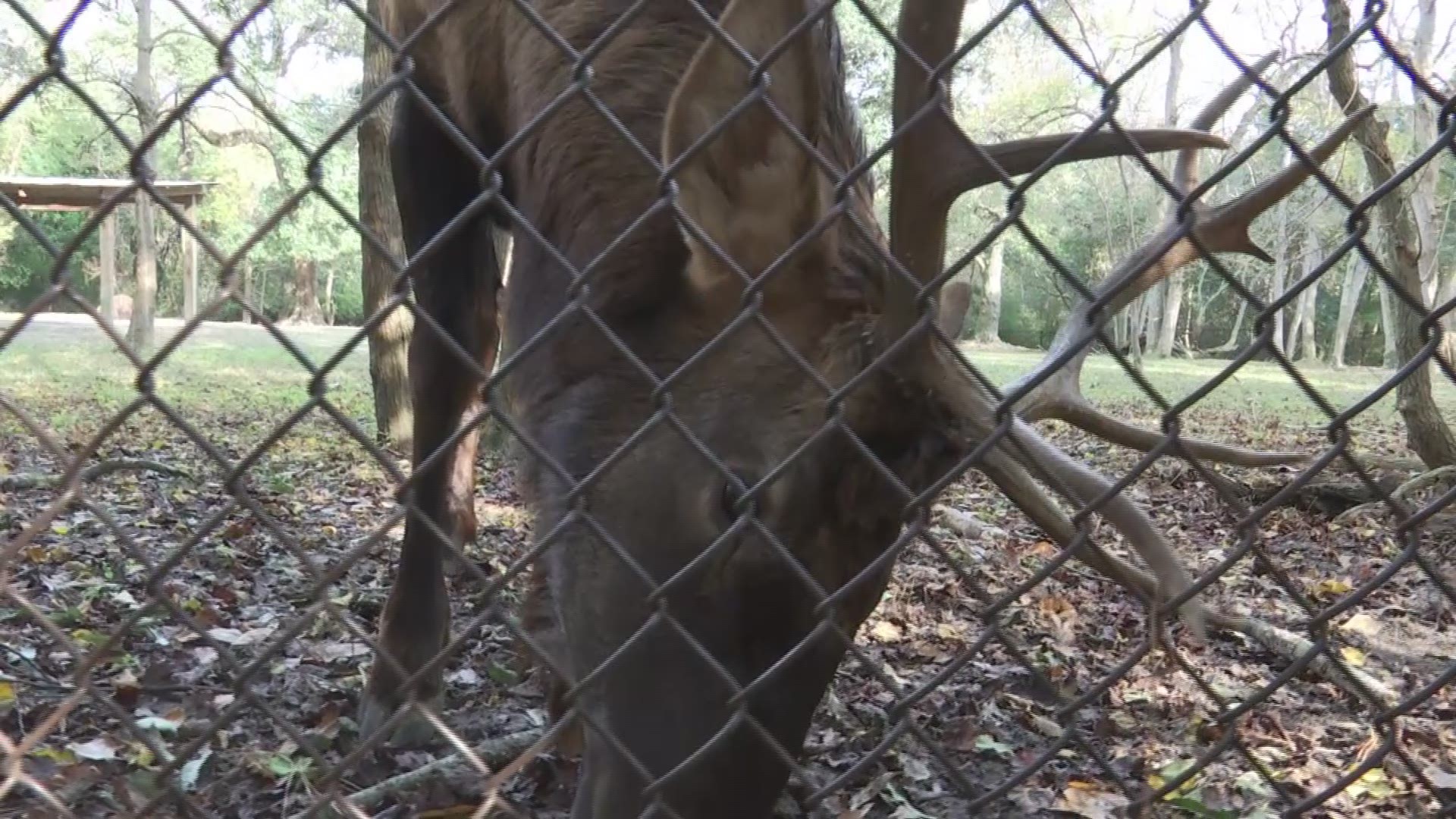 An elk who wandered away from his herd in the Great Smoky Mountains has found his place in history at a South Carolina park.

Biologists believe the elk, now named Charles, was part of the herd that was reintroduced into the North Carolina side of the Smokies in 2001. He was likely forced out by older, more dominant bulls and went in search of his own territory.

He ended up in South Carolina, where he was the first wild elk in that state since the 1800's. He would wander into yards and neighborhoods, and became pretty popular with local residents.

For his safety, wildlife officials captured him and he's now living at Charles Towne Landing, an historic site near Charleston that commemorates the first colony in the state.

The 500-pound elk now spends his days with a herd of buffalo.