Tennessee became a state 223 years ago, on June 1, 1796. In honor of the Volunteer State's birthday, here's a look at some Tennessee trivia. 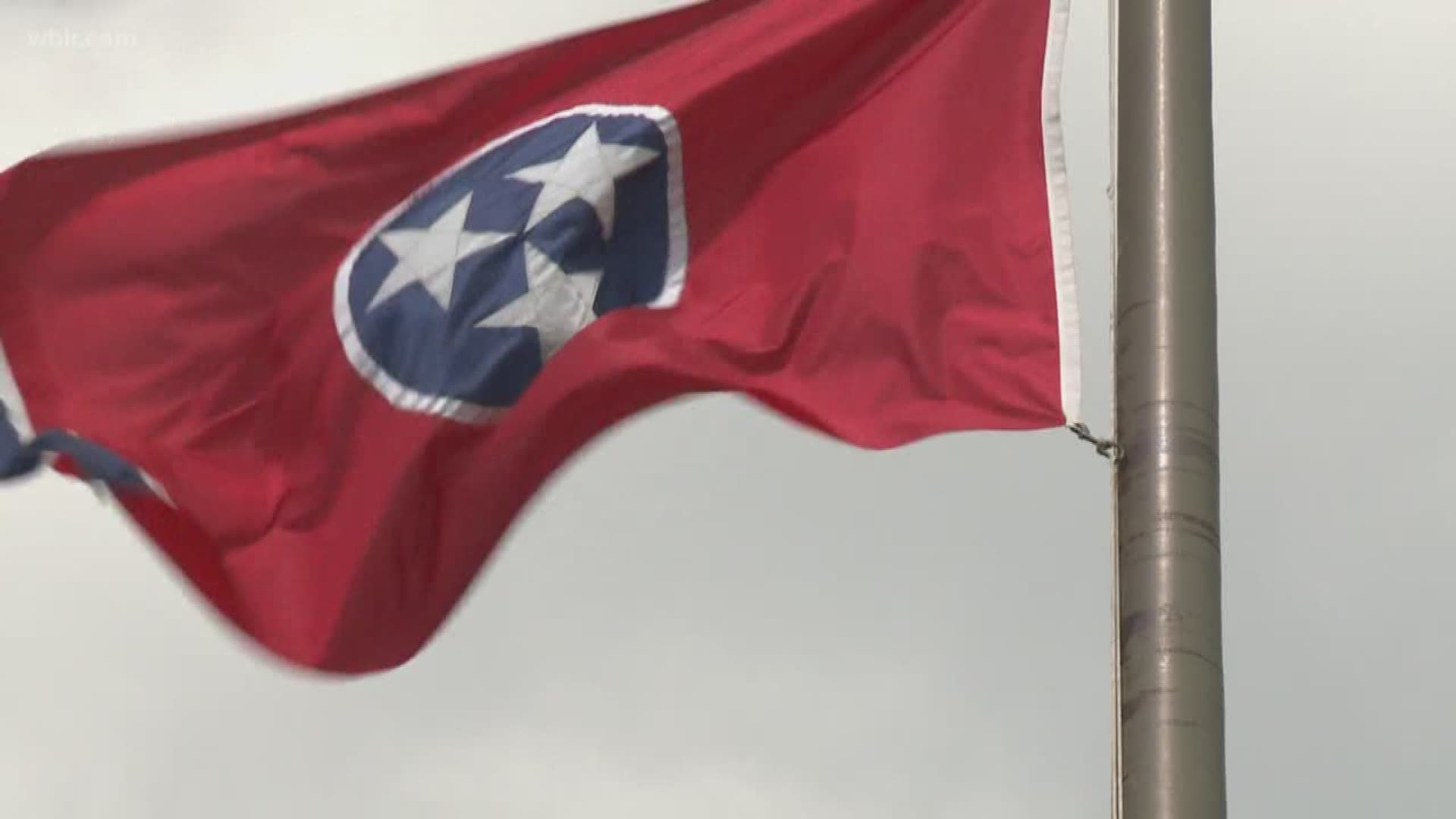 Tennessee shares a statehood day with its neighbor to the north, Kentucky. Kentucky turned 227 today -- it became the 15th state on June 1, 1792.

From the banks of the Mississippi River in West Tennessee to the Great Smoky Mountains in East Tennessee, the Volunteer State has a lot to offer.

Several historic institutions are celebrating Statehood Day with free admission and other events. Historic Ramsey House is hosting free living history tours. Lt. Governor Randy McNally will be at Marble Springs State Historic Site where there will be militia presentations and a birthday celebration. 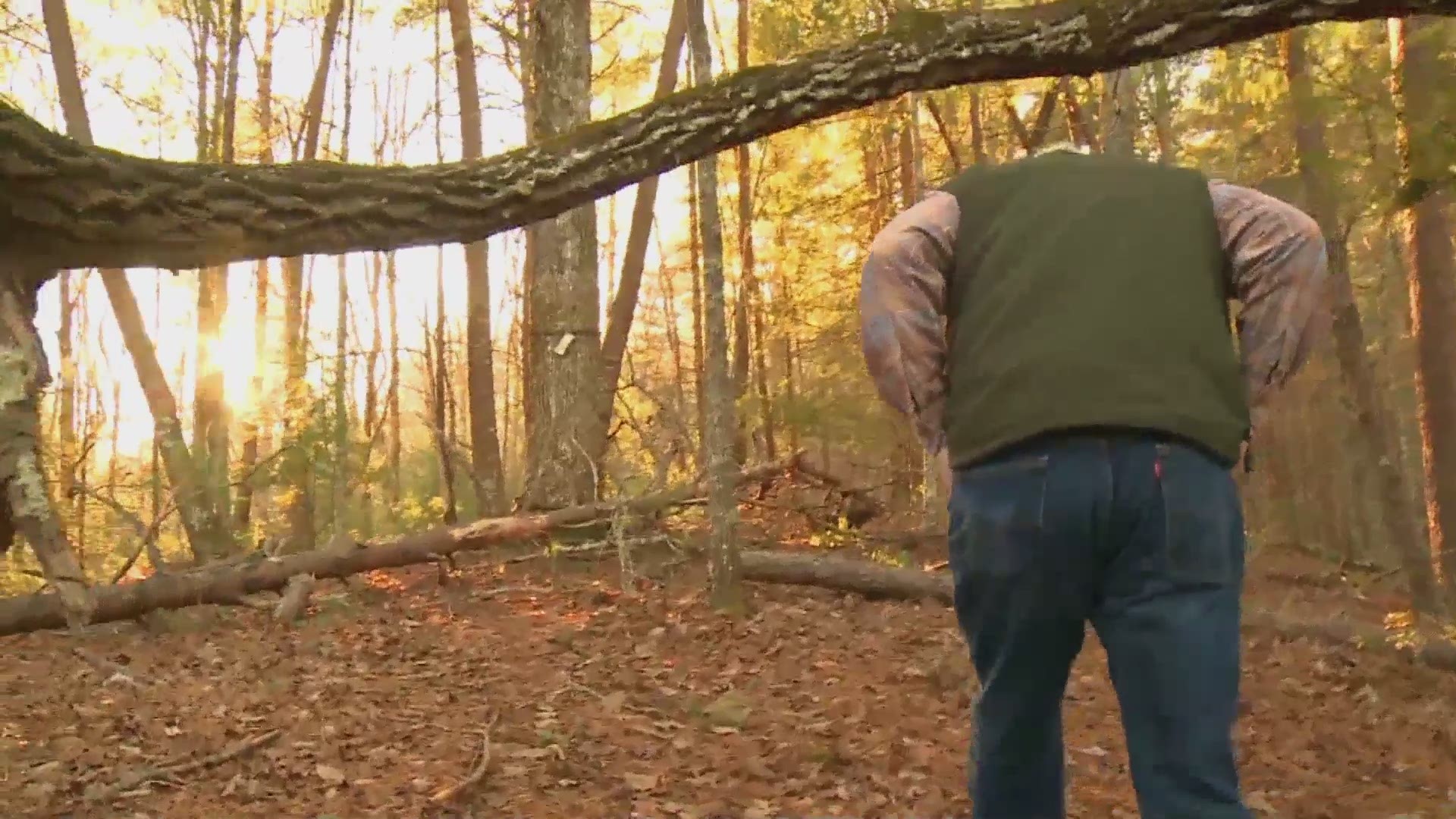 In honor of the day, here's some Tennessee trivia:

State Slogan: "Tennessee - America at Its Best!" The slogan was adopted by the Tennessee General Assembly in 1965.

State Motto: "Agriculture and Commerce." The motto is taken from the wording used on the state seal, and was adopted by the General Assembly in 1987.

State Symbols: There are several. In addition to a state gem (Tennessee River Pearls), we even have a state beverage (milk) and a state fruit (tomato). You can see all the state's symbols in the photo gallery below: