Since June 30, the Sileno family has collected more than 100 pairs of pajamas to adapt for kids fighting cancer. 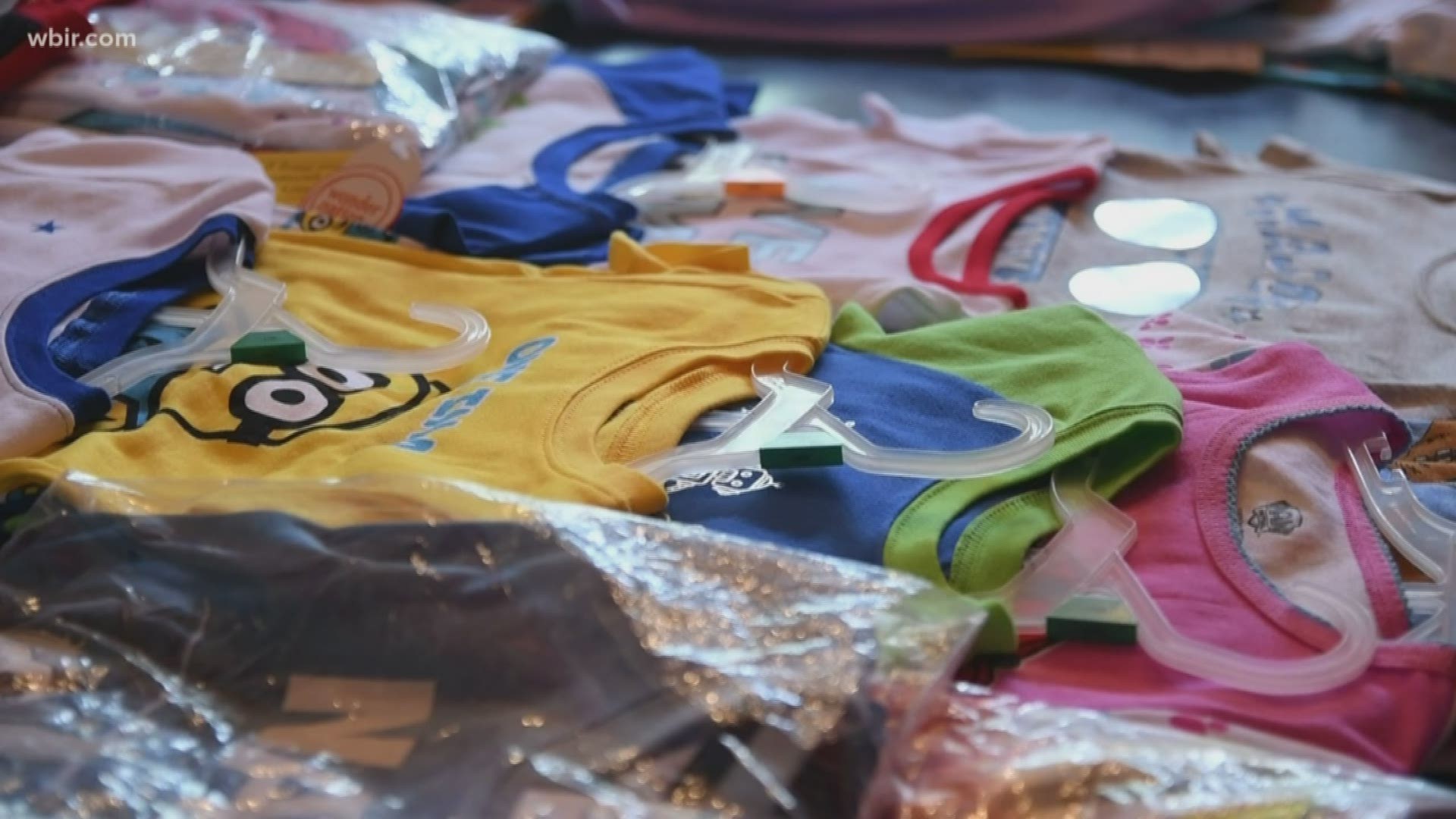 For most of those, he's run around in nothing but a diaper.

"Because of a sensitivity from the chemo, he didn't like the fabric of the gowns," his mother Martha Sileno said. "Plus, they were too long."

One night, Martha was pushing Noah down the hospital walls in a wagon when they ran into Isaac Long, a fellow patient, and his father.

"Isaac became a huge source of hope for Noah," Martha said. "Every time I saw Isaac for treatment in his room he was always without a shirt, or in the hallway, he was in a dress shirt.

Like Noah, he also wasn't the biggest fan of the hospital gowns. His dress shirts provided easy access to the various ports and chords needed for treatment.

Isaac lost his battle with liver cancer earlier this year. However, he helped inspire Martha to create the medically-adapted pajamas for her son and others receiving treatment.

After starting the Noah Nation Foundation's medical pajama project, Martha said they have received more than 100 pairs of pajamas to adapt and later distribute at East Tennessee Children's Hospital.

Credit: Martha Sileno
Noah and his dad Michael on the Tennessee football field.

These pajamas have no metal parts and allow doctors to easily access their ports for treatment.

About 60 of them are out being worked on by members of the community and school groups, though the Silenos are still looking for volunteers to help sew the other pairs.

"It helps kids when they don't think the other stuff that they make them put on is comfortable," Noah's brother Maddox said.

His dad said it's a gift that can mean so much to the children and their families.

"A lot of families battle a situation where hope, awareness, just people caring and reaching out is the ultimate blessing that they can get," Noah's dad Michael said. "It is awesome to see other people get things that they need and for kids to have their eyes light up for something that is given to them."

Credit: Martha Sileno
Noah Sileno did not like the hospital gowns because his skin was too sensitive after chemotherapy.

"It's helping the kids know that other people care that kids battle cancer," Dominick said.

Meanwhile, Noah's parents are thrilled he's no longer having to fight cancer in a diaper and instead get treatment in style.

"Noah's super excited about it," his dad said. "He gets a kick out of the characters and helps pick them out."

His mom just hopes it makes the lives of children and their parents easier in an already difficult time.

The Sileno family still needs volunteers to help sew and convert the pajamas.

If you'd like to help the Sileno family with their project, you can reach out to them through their Facebook page or giving link.