Back in the early 2000s, it became a tradition for some fans to throw Catfish out on the ice at the beginning of games. Inspired by the Detroit Red Wings and the Legend of the Octopus, Preds fans have put a southern twist on the toss. The trickiest part, is sneaking it in. 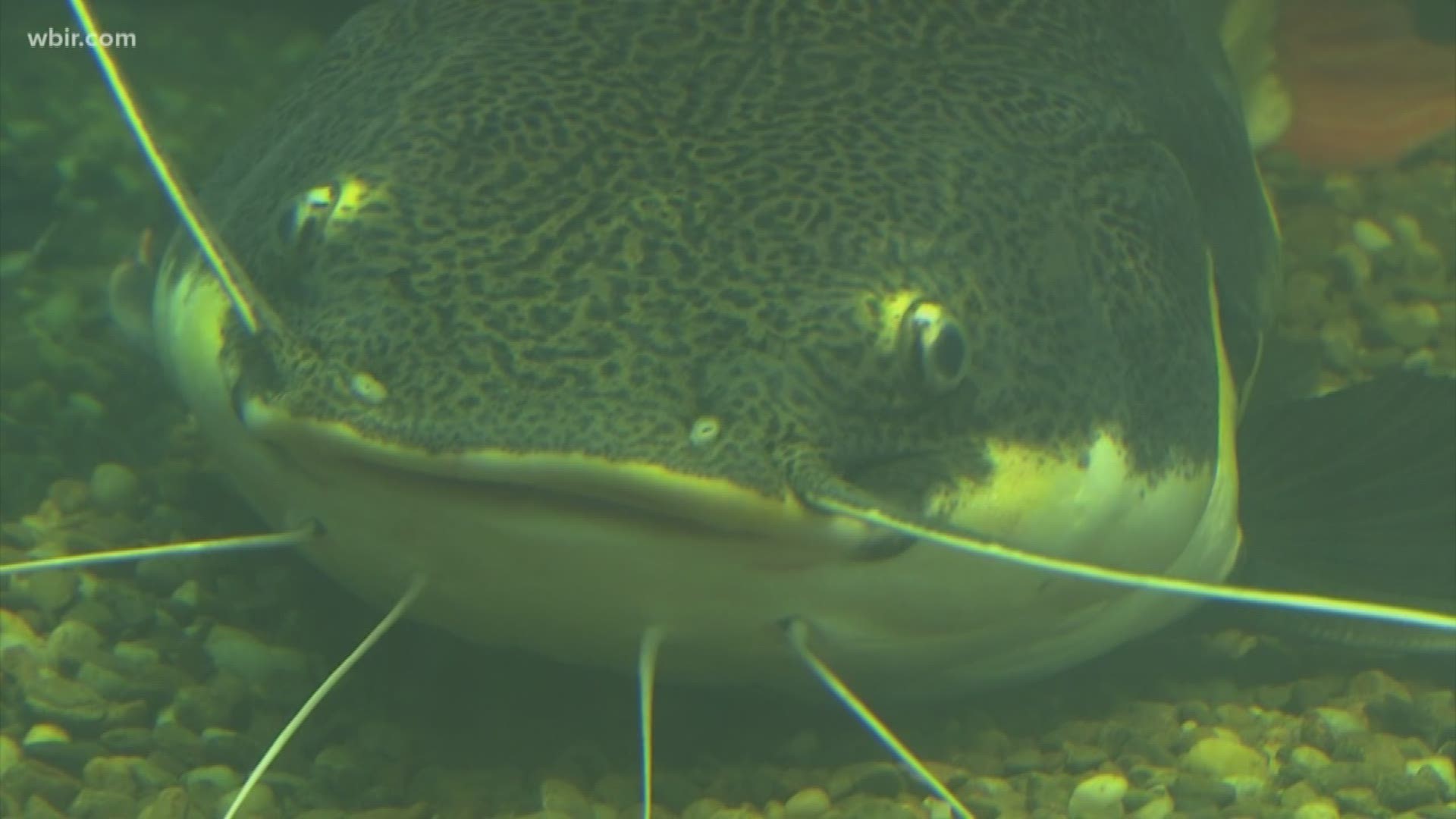 NASHVILLE, TN (WSMV) - The Predators have added an exciting new element for fans at Bridgestone Arena for this playoff season.

The team will be keeping catfish in a tank near Sections 117 and 118. Predators fans have been throwing catfish on the Bridgestone Arena ice long before the franchise became a Stanley Cup contender.

On Thursday morning, CEO and President Sean Henry introduced one of the catfish, who is named Gill.

A second catfish named Ben will be added to the tank soon.

The team will post a poll on social media so fans can vote on the names of the two other catfish.

The four catfish symbolize the four wins the Preds need to win a series and move on in the playoffs.

RELATED: 5 things to know if you want to be a Preds fan

Henry said a collection of fans came up with the idea for the catfish tank. They tried to add the tank last season but had issues getting the tank installed, so they brought in experts this time around.

The tank was originally built for the home of team co-owner Herb Fritch, but he donated the tank to Bridgestone.

Henry said the catfish tank is the team's way of thanking the fans for all that they do to show their support.

"We love being a non-traditional team. I know, early on, people used that term in a derogatory fashion, but we use it just the opposite. We are respectfully irreverent. We have our own brand and our own way of celebrating hockey," Henry said. "Virtually, every month there's something our fans do that really is unique."

During last year's Stanley Cup Playoffs, a Preds fan was arrested but eventually not charged for throwing a catfish on the ice at a game in Pittsburg. 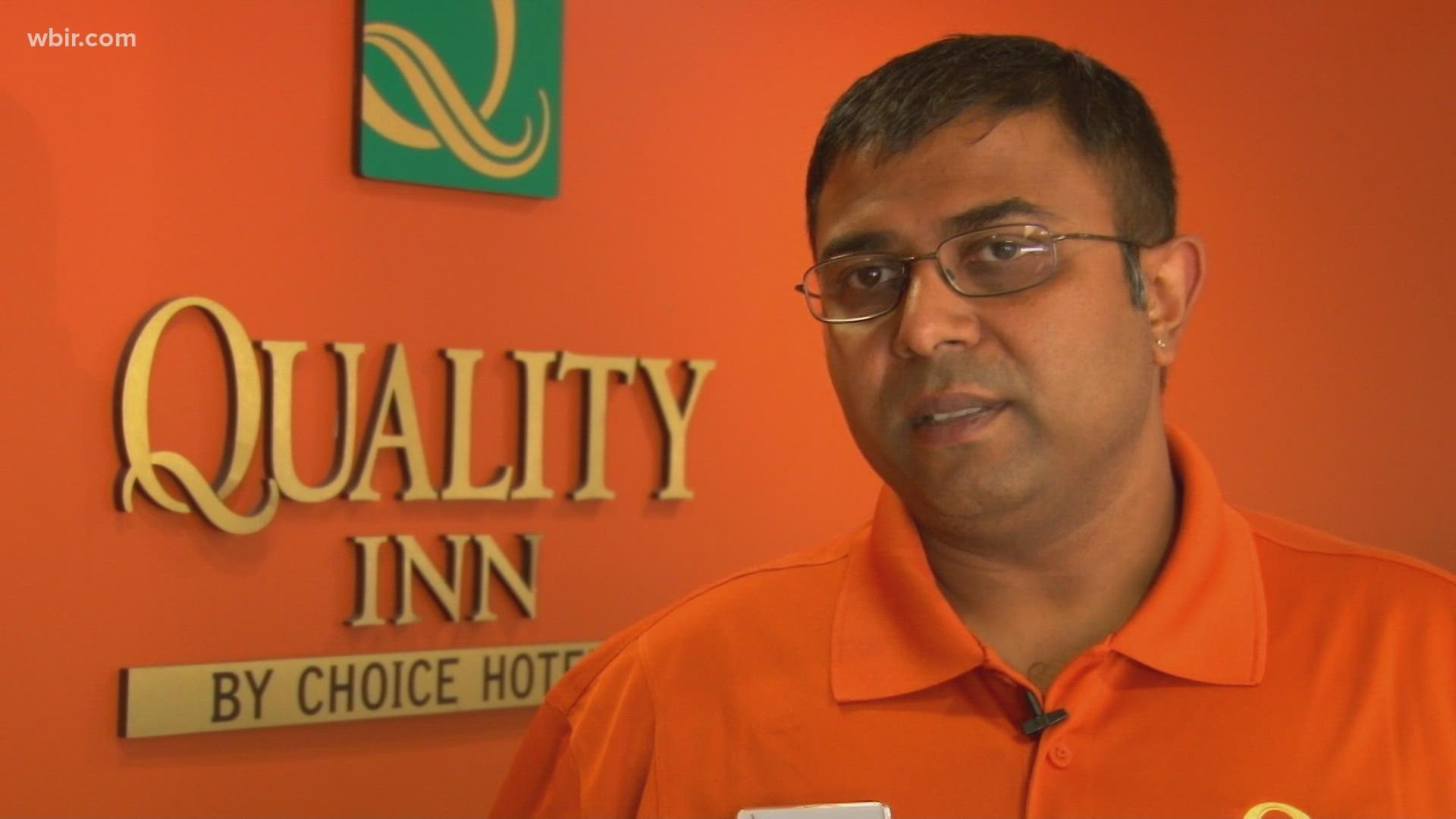