Should Memphis secede from TN? Some officials say yes

In order for a secession to happen, it would need to be approved by a majority of Memphis voters, the state, then the U.S. Congress. 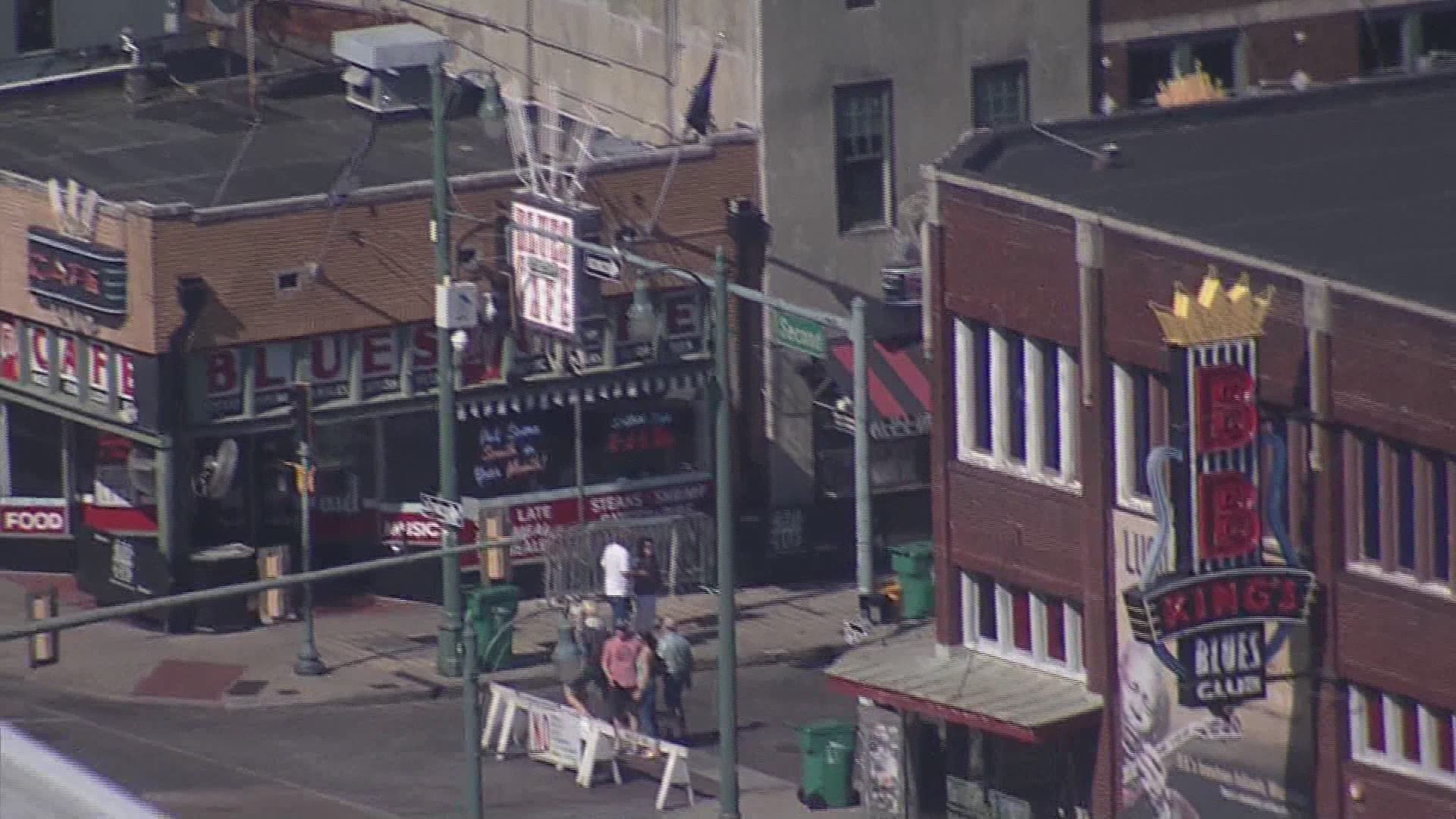 MEMPHIS, TN (WMC) - Could Memphis make it as its own state? That's the idea some local politicians are floating after a contentious couple of weeks with lawmakers in Nashville.

It all started with the removal of the Confederate statutes.

The state voted to take away $250,000 from the city's budget as punishment for the controversial move.

Representative Antonio Parkinson (D) found that move as a form of disrespect and publicly stated it might be time for Memphis to secede from the state.

“The thought hit me,” Parkinson said. “I said, ‘wow, this is an abusive relationship.’”

Parkinson said it might be time for Memphis to consider breaking up with the state.

“It's very interesting but yes, it can be done,” said City Council Chairman Berlin Boyd.

Boyd said the idea of seceding is very much in the preliminary stages, but he isn't exactly scoffing at the idea either.

“You have to think about, would we want to be the size of Rhode Island? Or would it be more impactful of a larger portion of West Tennessee,” Boyd said.

In order for a secession to happen, it would need to be approved by a majority of Memphis voters, the state, then the U.S. Congress.

“If they allowed Memphis to go they're basically inviting every other part of Tennessee that has beef with the state,” Wirls said.

That’s not to mention all of the state dollars the city would lose.

For example, this coming budget year Shelby County Schools is slated to receive over $517 million from the state.

But Boyd said to think of the revenue the city could gain from seceding.

“If we became our own state we could control our overall destiny, we could create a state income tax,” Boyd said.

It's a long shot, but it could happen.

Monday afternoon Parkinson's colleague, Rep. Raumesh Akbari, said while she agrees with Parkinson’s frustration with the state's treatment of West Tennessee when it comes to funding, she does not support seceding from the state.

The mayor's office has not commented.