On Mar. 3, an overnight tornado claimed the lives of 19 people in the Cookeville area. Faith is helping the survivors move forward. 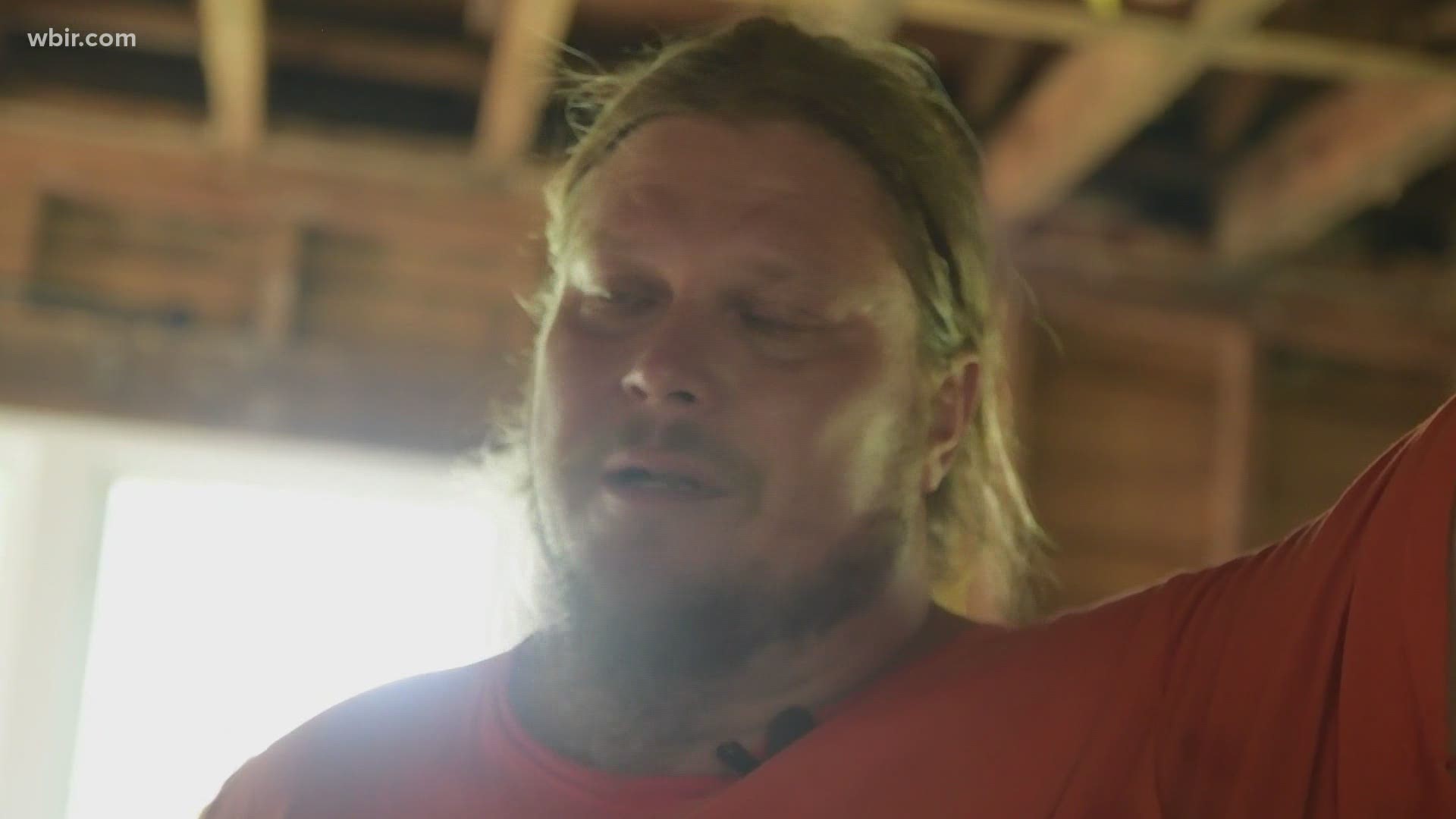 It was the middle of the night, but he remembers it being flooded with people trying to help. Later that day, emergency officials had to turn away help at the damage site because so many people had shown up.

He later learned some of his congregation members were among the tornado's 19 victims in the Cookeville area.

RELATED: They lost everything in the Election Day tornadoes. Then came COVID-19

"Every person here is incredibly important to us and to the mission that we have," he said. "It's been incredibly difficult ... so we just cling to faith."

The past six months have been unlike any other. Cookeville has been trying to rebuild and recover in the midst of the COVID-19 pandemic.

"It's been a challenging time, " Nichols said. "But it's also been a really rewarding time for us to see the power of community, the power of God's people. It's been an incredible time in that way."

When people reflect on Cookeville six months later, Nichols hopes they think of community and faith. Together, he said, they're beginning to heal.

"We trust that God can bring the light into the darkest night, that our faith is built on something that's real," he said. "So every day we just move forward. And that's what we try to do."