The suit alleges the driver of a trolley at Dollywood's DreamMore Resort was negligent when he drunkenly crashed into a cement pillar in December 2018. 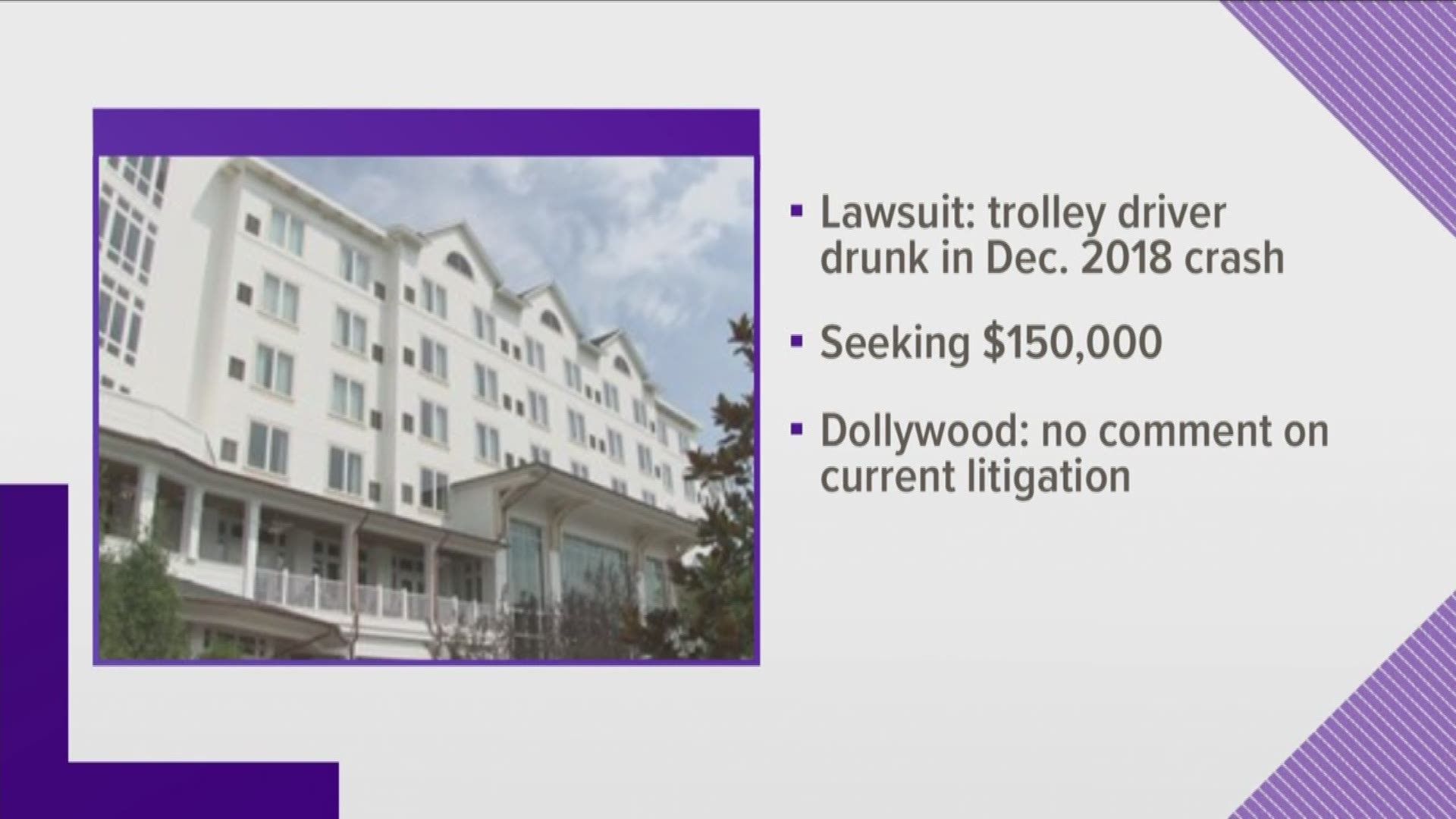 PIGEON FORGE, Tenn. — A West Virginia man is suing Dollywood for injuries he got during a trolley crash at the park's DreamMore Resort back in December 2018.

The suit, which was filed by Arthur Shires, of Greenbrier, West Virginia, on Nov. 21, 2019, alleges the driver of a trolley he was riding on was intoxicated when he crashed into a cement pillar without any signal, warning, or notice.

Shires filed the suit against DW Holdings, LLC and Herschend Family Entertainment Corporation, the company the troller driver worked for, which were both doing business as The Dollywood Company.

As a result of the collision, that Shire claimed was caused by the company's and driver's negligence, Shire sustained serious injuries that he needed medical treatment for, according to the suit.

It seeks $150,000 as well as all available interest at the maximum legal rate.

"We are aware of the lawsuit. We do not comment on current litigation."