TBI said a fourth woman, who was a customer, was transported to the hospital for treatment but was released on Wednesday. She has not yet been identified. 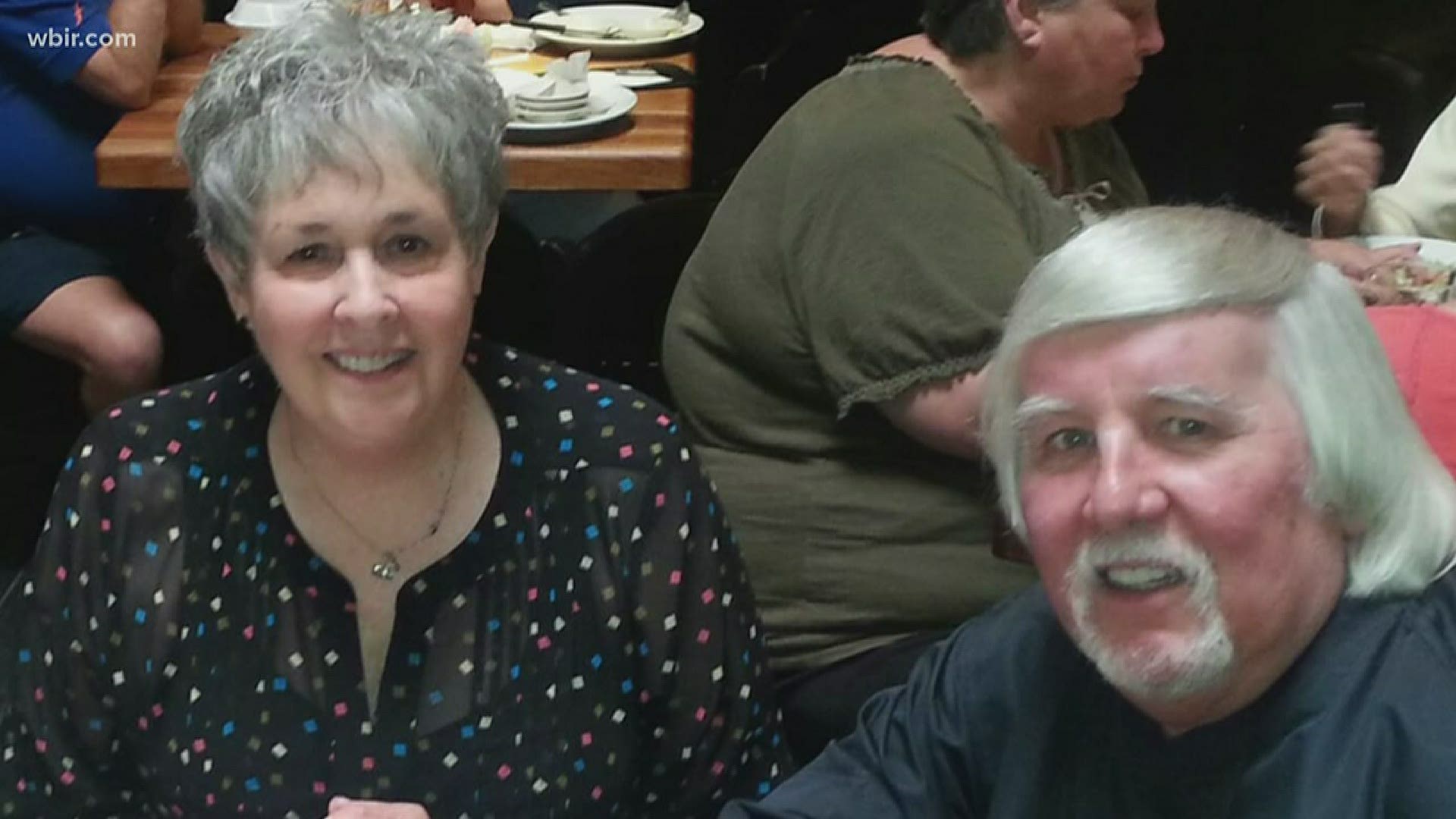 KNOX COUNTY, Tenn. — Three women were fatally stabbed at a Pilot truck stop in Knox County early Tuesday morning before responding deputies confronted and killed the suspect, according to the Tennessee Bureau of Investigation.

TBI said a fourth woman, who was a customer, was transported to the hospital for treatment but was released on Wednesday. She has not yet been identified.

Here is what we know about them from friends and family.

Nettie Spencer's cousin Alyssa Rivera remembered her as "the best kind of person to be around."

She was outgoing and kind, Rivera said.

She recalled a time Spencer talked her into trying out a canoe on the lake one summer.

"That was an amazing experience," Rivera said. "[She] just taught me how to have fun with what you have."

Spencer was a mother.