The center originally opened its doors in 1920. 100 years later, the organization lives on -- and community members stress how much that matters. 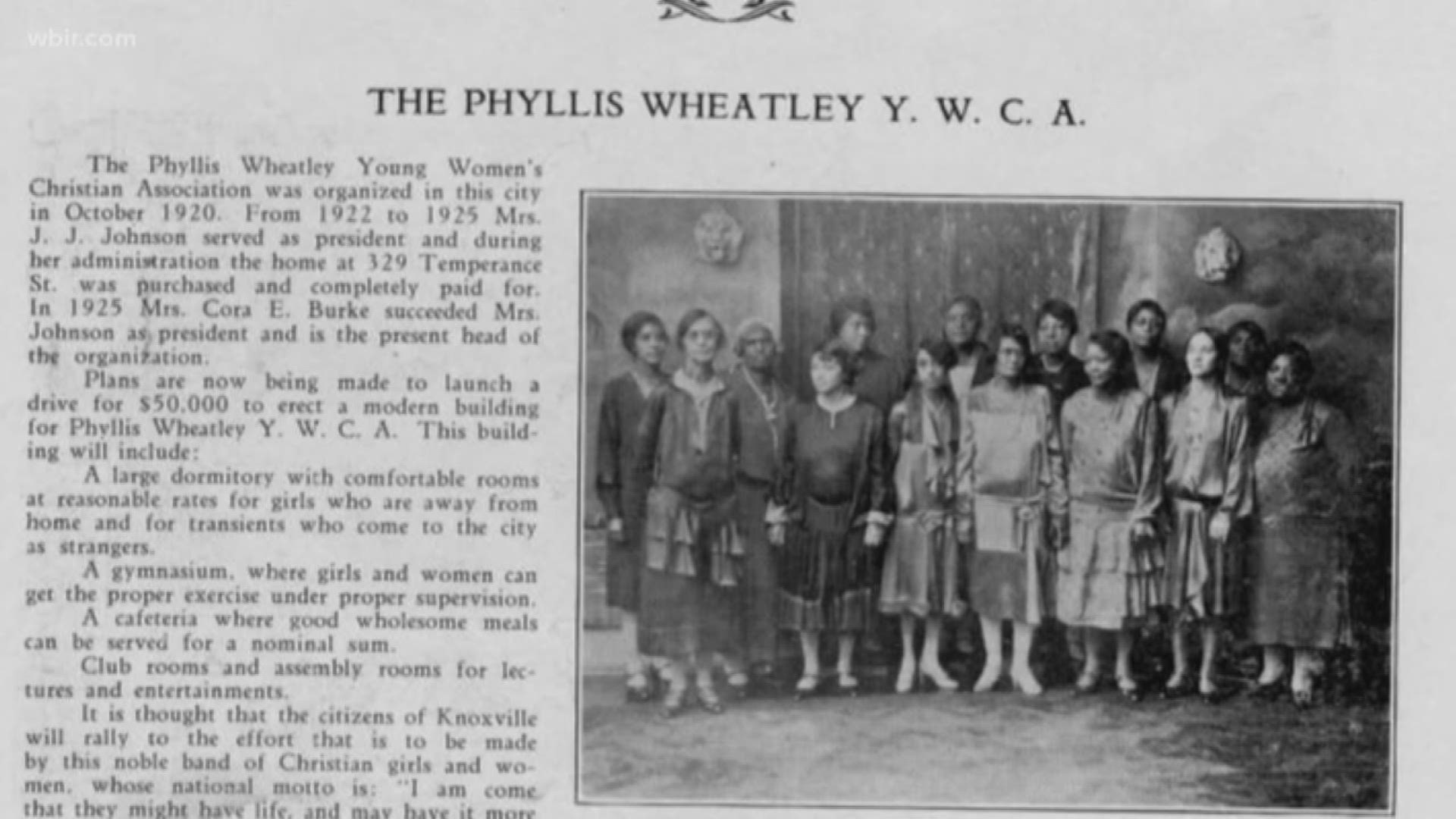 KNOXVILLE, Tenn. — The story of the YWCA in East Knoxville started in 1920.

With that problem in mind, a group of local women decided to create one,
but not without a name of a well known poet.

"We've been serving in the East Knoxville community 100 years," she said.

Mack adds the group moved to it's current building in 1962, but its presence predates that by a long shot.

Mack said 100 years ago, it only served six women. It now assists more than 200 men, women and children.

Avice Evans Reid remembers what that felt like as a little girl.

Decades later, she still can't put its influence into words.

"I don't think we can measure the impact the YWCA has had on families through the generations," Reid said.

While measuring the impact is hard, Mack said a good idea is to think about what it represents.

If you're wondering what the next 100 years will look like, Mack said just know it'll be filled with growth, support and a commitment to making the world a better place.

This weekend the YWCA will host its annual Race Against Racism and Diversity Day. Activities start at 11 a.m. and all ages and all people are welcome. You can sign up here.