Penny Forrest, the wife of the Sgt. Robert Forrest Jr., Nashville Major Megan Barry's former head of security, has filed for divorce after discovering Barry and Forrest engaged in an affair, according to court records. 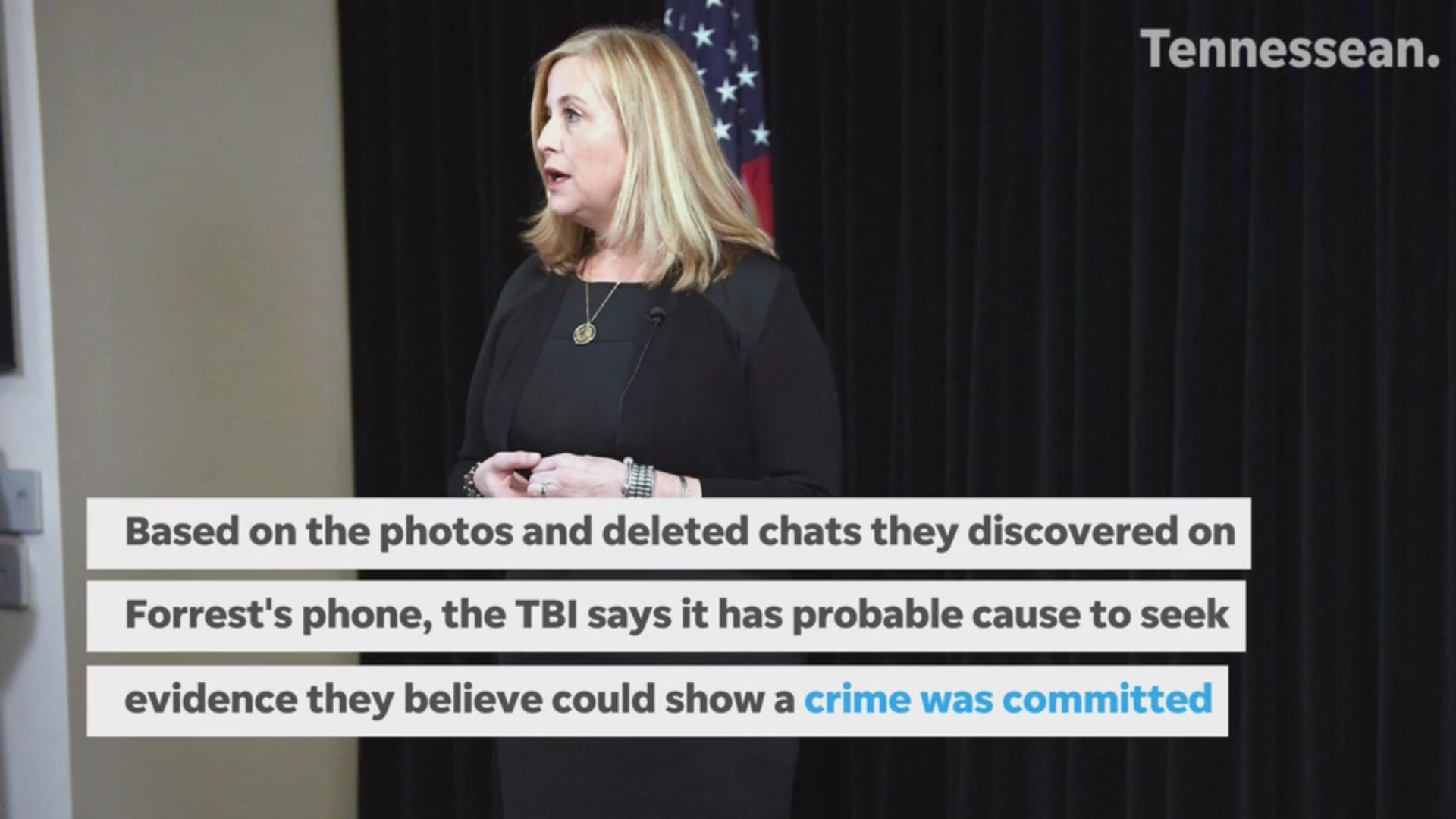 Penny Forrest filed for divorce on Friday, Feb. 23, in Davidson County Circuit Court, according to the court documents.

Forrest's submitted his retirement papers Jan. 17 and stepped down Jan. 31, the same day Barry admitted to the nearly two-year affair.

Earlier that week, a lawyer for Penny Forrest had asked Metro Police that the department preserve the contents of Forrest's cellphone instead of the phone being reset or replaced. Her lawyer said it "may contain information that is important in my representation" of Forrest's wife.

Forrest had served in the police force for 31 years and led security details for three mayors. He accompanied Barry on out-of-town trips beginning in June 2016, and traveled with her on nine trips in 2017. Barry has said all the trips were for legitimate business purposes.

Barry told the USA TODAY NETWORK – Tennessee that the affair began in spring of 2016. She has declined to say when it ended.