The company says the increase is necessary to cover the costs of restoring the water system after the 2016 wildfires. 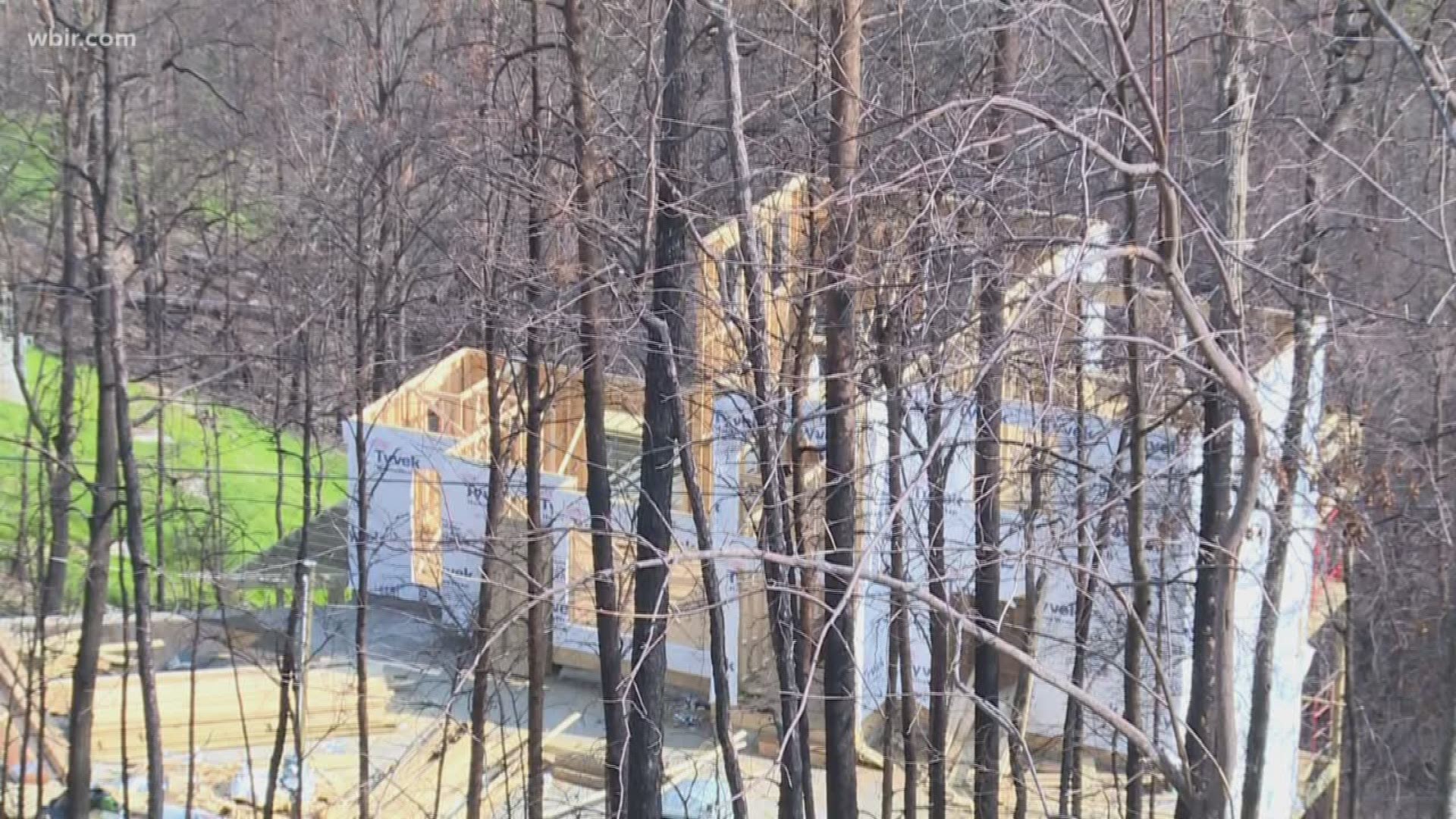 Some Sevier County residents are expressing their frustrations over a proposed water rate hike.

The Tennessee Water Service wants to increase its charges over a three-year period for residents in the Chalet Village neighborhood outside Gatlinburg. The company says it’s to cover the costs of restoring the water system after the 2016 wildfires.

"Like many people in the Gatlinburg area who are rebuilding due to the 2016 wildfires, Tennessee Water Service is rebuilding our destroyed infrastructure. The Company has invested in replacements of major water system components, such as pump and booster stations, meters, service lines, hydrants, and valves, in order to restore the water system. The Company is sensitive to the impacts of its request and is therefore proposing a 3 year phase-in plan to smooth the impact of the rate request over multiple years," a spokesperson for Tennessee Water Service told 10News.

"I poured twice as much money into our foundation as we thought we were going to," Jucker said.

He and his wife, Joy, rebuilt their home in Chalet Village after the Sevier County Wildfires destroyed it in 2016.

He and dozens of other Chalet Village residents got a letter last month from the Tennessee Water Service, which is petitioning the state for a 3-year rate increase, from a $25.70 base charge to a $95 base charge.

A spokesperson for the company say about 200 people received the letter. Before the wildfires, residents were paying a monthly base charge of $18.70 and $13.30 per thousand gallons when a customer uses more than 2,000 gallons.

In the letter, the company says it’s to recover the costs of restoring the water system after the fires, which it says cost $650,000 dollars.

And according to its petition, the company lost more than 300 connections since the fires.

"At first I was kind of upset but I knew it was coming anyway," Jucker said. "So nobody wants to pay more, but then I started thinking about what it really means and what they’re doing up here. I have a feeling they are struggling to make money just like a lot of homeowners up here are struggling to get their rebuilds back."

Others say the proposed price increase isn’t fair and worry about rental rates going up.

"I understand people have to recover their losses, but you know, we all did too," said Warren McLemore, who has a vacation home in Chalet Village.

The petition still has to go before a Tennessee Public Utility Commission Hearing. That date has not yet been set. The Consumer Advocate Unit of the Office of Attorney General has filed a document to intervene.

The water company says its last rate increase was approved last year. Until then, residents say it’s a residual effect of the wildfires they didn’t foresee.

"We'll be dealing with the residual effects for the next five to ten years," Jucker said.