The family managed to reopen for business with one building in the year after the fire. Now, they're ready to do more. 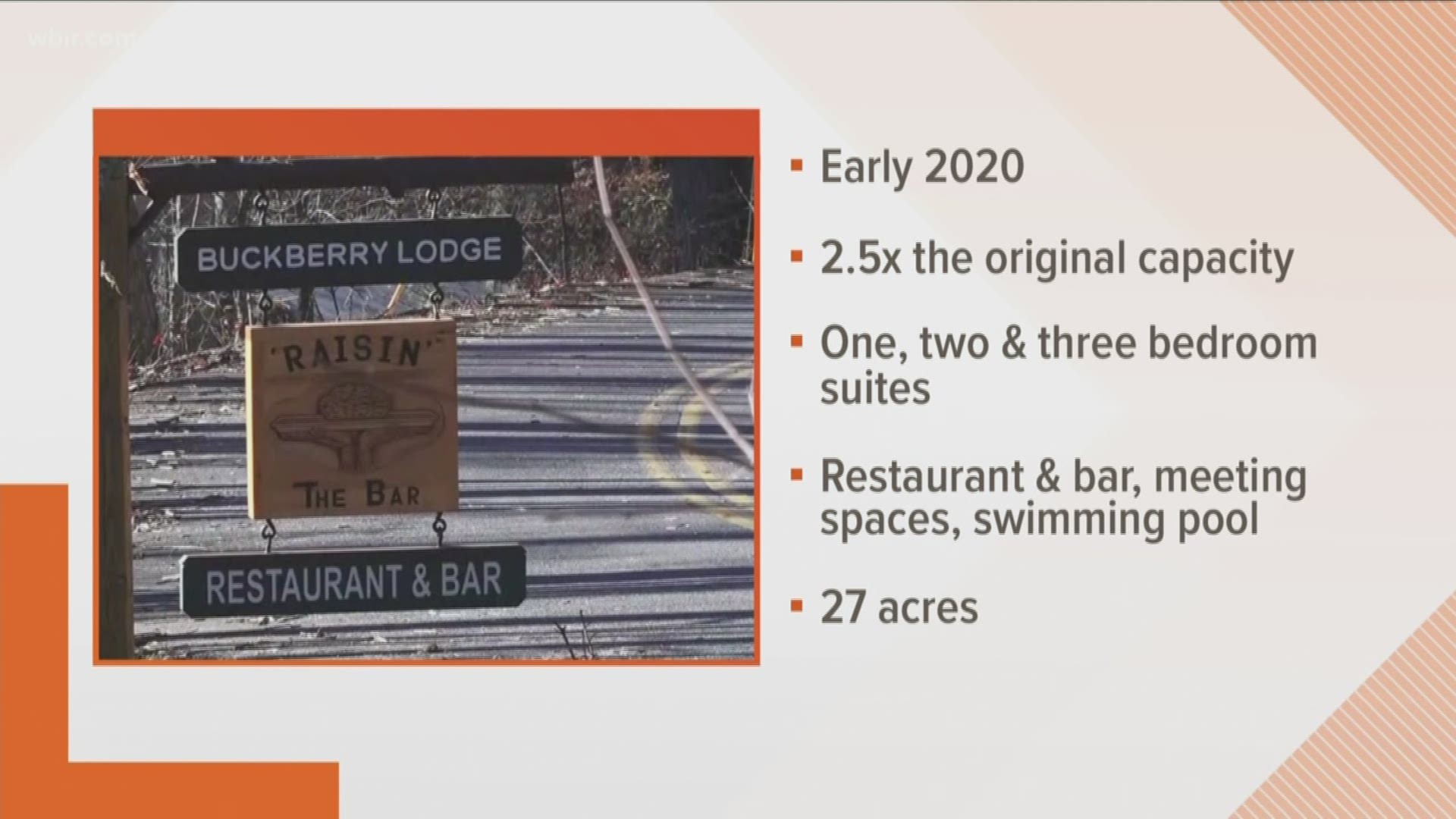 GATLINBURG, Tenn. — As the third anniversary approaches, a luxury Smoky Mountain vacation destination that was destroyed in the 2016 wildfires is planning a huge rebuilding and expansion project.

Buckberry Lodge, situated on top of a mountain in Gatlinburg with stunning views of Mount LeConte, was almost a total loss after the fires. It was made up of 46 suites in four buildings, along with a lodge building that held a restaurant.

This WBIR video from 2007 shows what it looked like before the fires:

The family managed to reopen for business with one building in the year after the fire. Now, they're ready to do more.

Owner Buddy McLean confirmed to 10News that a rebuilding project set to start early in 2020 will eventually expand the resort to more than double its original size.

In an email, McLean said they will add new one, two and three-bedroom suites, each with fireplaces, soaking tubs, kitchens and decks. A new restaurant and bar and a swimming pool are also in the plans, along with meeting spaces and the ability to host weddings. 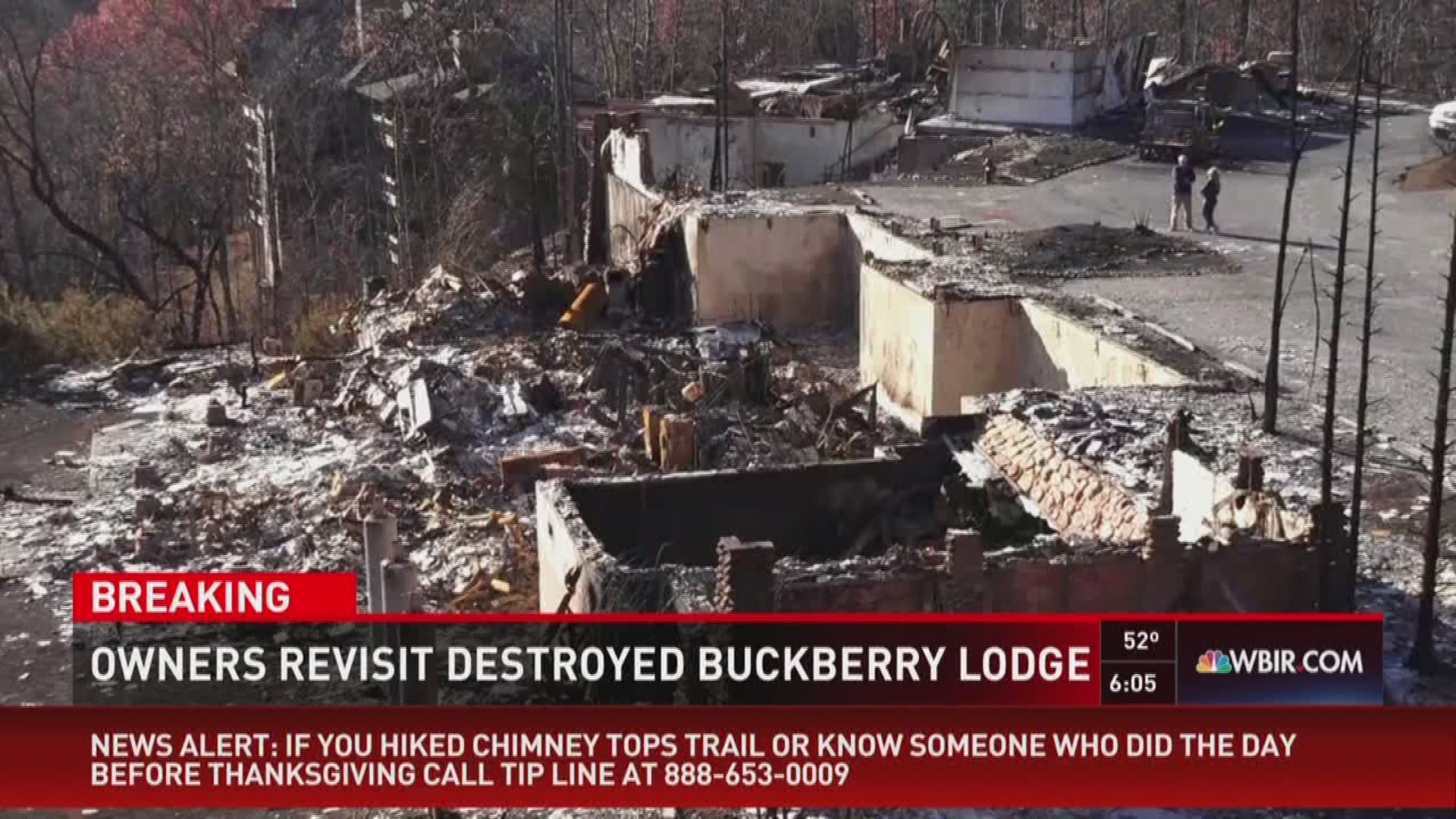