Fourteen people were killed in the fire, more than 190 were injured and more than 2,500 buildings were destroyed. 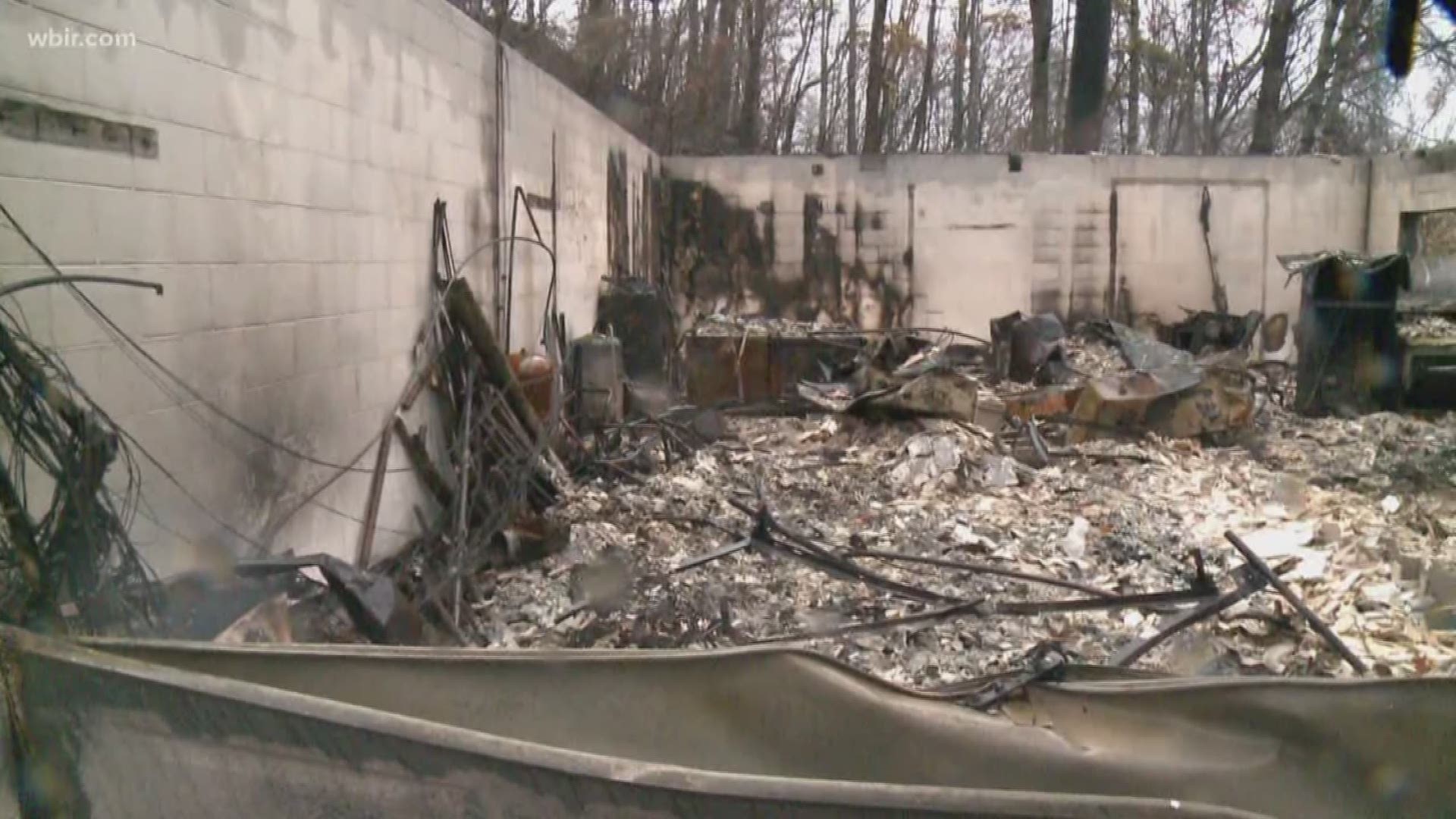 GATLINBURG, Tenn. — A group of insurance companies have joined together to file a lawsuit against the federal government for claims they paid after the Gatlinburg wildfires.

The lawsuit is based on the claim that employees of the National Park Service were negligent in their response to the Chimney Tops 2 fire that swept out of the Great Smoky Mountains National Park and into Gatlinburg and surrounding areas on Nov. 28, 2016. The NPS is managed by the Department of Interior (DOI).

Fourteen people were killed in the fire, more than 190 were injured and more than 2,500 buildings were destroyed.

The lawsuit outlines failures by Greg Salansky, fire management officer for the Great Smoky Mountains National Park, to monitor, suppress and contain the fire when it was still confined to the park.

It also claims park officials failed to warn local officials and those who lived near the park's boundaries about the danger.

"If Plaintiffs’ insureds and/or local government agencies and local fire agencies had received timely notice of the risk of The Chimney Tops 2 Fire expanding into their communities, they could have taken precautionary actions."

The lawsuit asks for at least $150 million in damages. 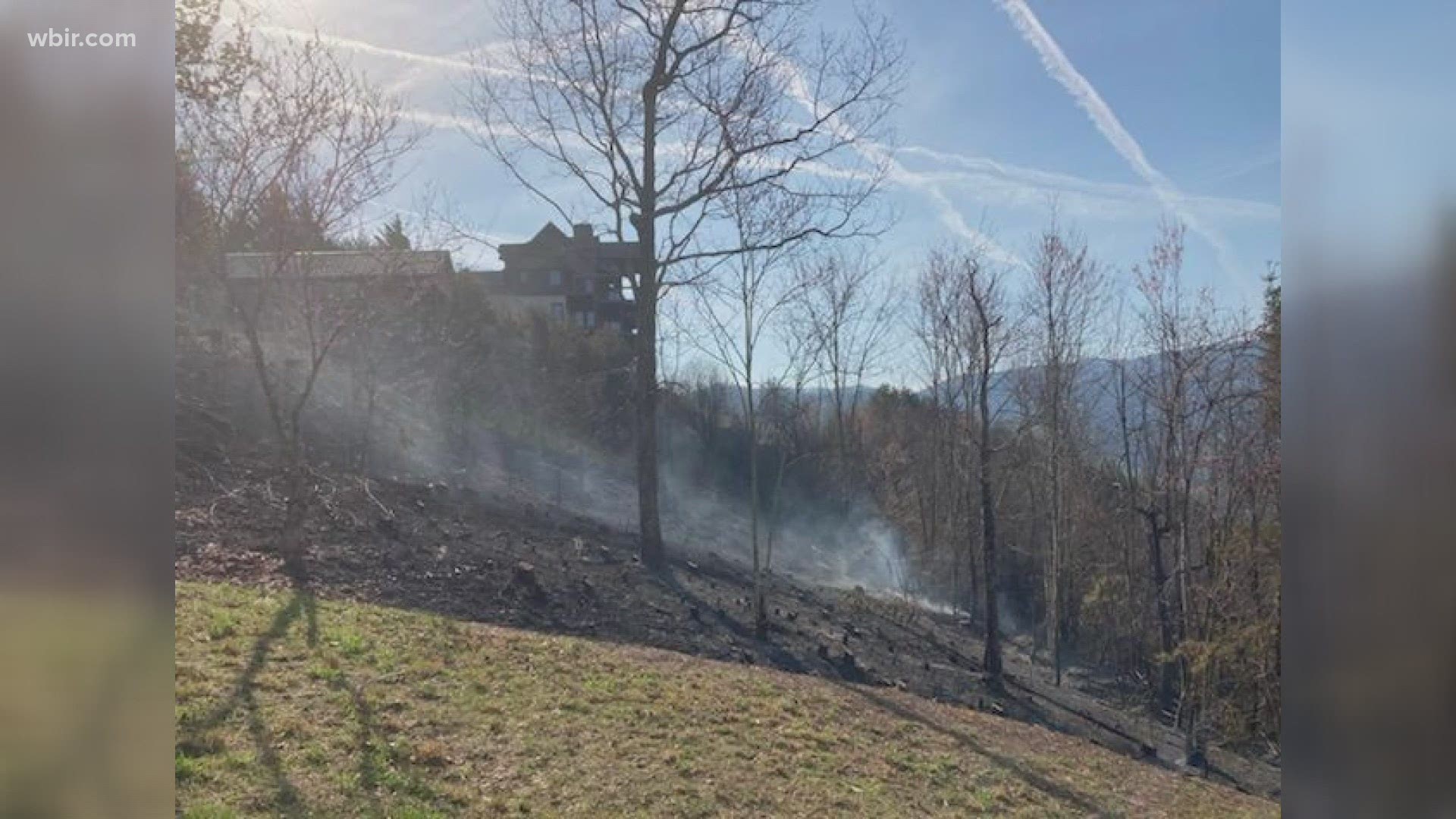