While bear cubs get a lot of attention in the Smokies, this time of year you can get close to nature without going to the national park. 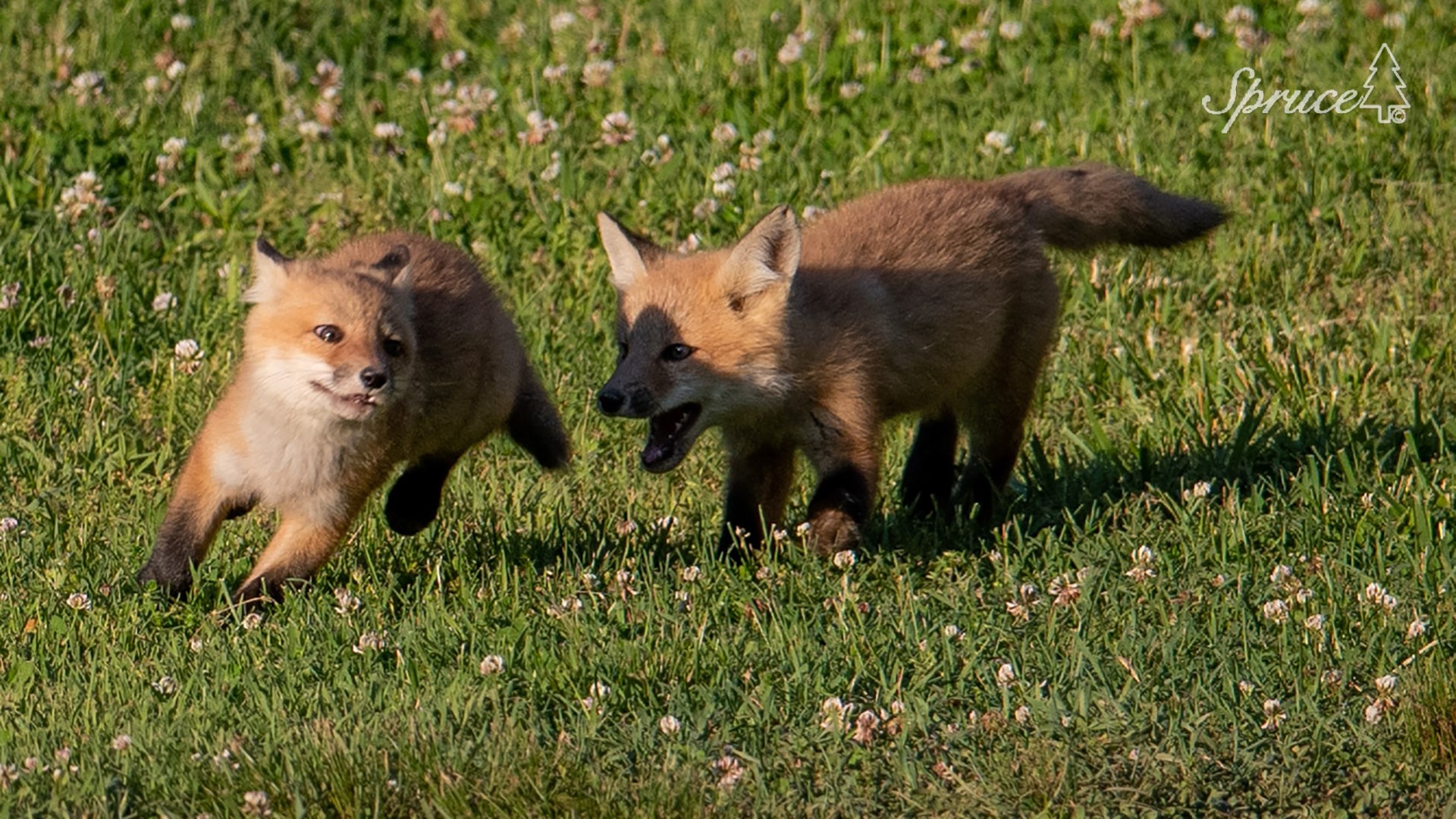 TOWNSEND, Tenn. — Photographer Barry Spruce is understandably happy visitors are allowed in the Great Smoky Mountains National Park. It has not been easy owning the Cades Cove Gallery in Townsend without access to Cades Cove.

"The park reopened on Saturday.  It was good to see how green everything is and get a few pictures of the bears," said Spruce.

With Cades Cove closed for all but around three weeks in 2020, Spruce has relied on natural scenes of beauty outside the national park. He said you can get close to nature just about anywhere in East Tennessee.

"Everything is pretty much having its babies right now, so it's a real active time. Everything from the birds, squirrels, groundhogs, rabbits, and red foxes," said Spruce.

One of Spruce's favorite targets is a red fox den in Townsend where the mother is caring for five babies, known as kits. The kits are just starting to learn to play and hunt.

"The mother will catch a vole and let them play with it. Learning to pursue what they eat and then jumping on it is the big teaching point today," said Spruce. "I absolutely love watching the kits just being playful and carefree. They know enough to play hard but not hurt each other."

Foxes can show up just about anywhere. Tiffany Carpenter sent WBIR a photo of a fox on the campus of the University of Tennessee.

TWRA issued a statement telling people you don't have much to worry about if you see a fox this time of year. TWRA said people should simply leave foxes alone, but make sure you do not have pet food that attracts them.  Foxes are searching for food for themselves and their new offspring.

Credit: Barry Spruce
A red fox kit learning to hunt carries a vole in its mouth. Photo by Barry Spruce.

Spruce enjoys the easy access before the animals become so sly they are out of sight.

"I'm very fortunate to have a couple of fox dens close to my home and I'm also photographing some great horned owls. One of the mothers has a couple of fledglings right now. You can see them in the trees," said Spruce. "There's so much nature all around and so much wildlife."

RELATED: May 4, 2020 - TWRA: Foxes are coming out to search for food, people should leave them alone