Wildlife photographer captures scenes of cubs at play in Smokies

Nate Nelson said he goes out every other year to look for cubs around Cades Cove. 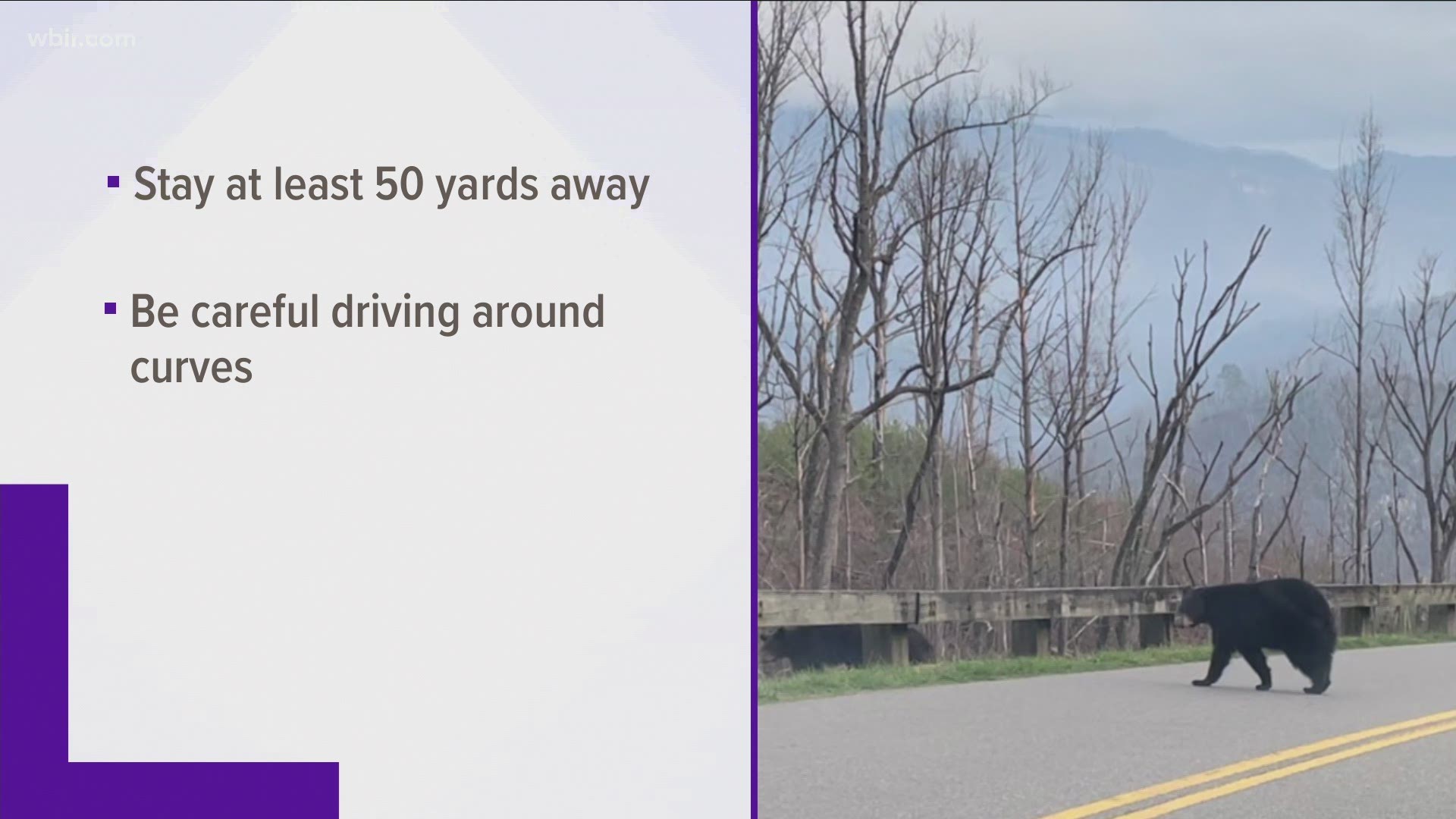 Credit: Nate Nelson
A mother and cubs lounging in Cades Cove in April 2021.

A mama bear could suddenly decide it's time to move on -- and lead her little family straight in his direction. Wild animals have their own way of doing things -- a fact humans sometimes forget.

Nelson, of Sevier County, shared some of his pictures from a late April outing in the park to look for cubs. The images are the first he's shot this spring of the young animals.

Nelson said he typically goes out every other year -- in the odd-numbered years -- to Cades Cove to search for the newly born -- always at a safe distance. It's possible to see cubs in even-numbered years, he said, but he doesn't find that they are as plentiful in the park then.

He said National Park Service rangers will ticket anyone who gets closer than 50 yards, so he tries to remain at least 75 yards away, using special equipment to photograph wildlife.

The expanse of land within the Cades Cove Loop Road is an excellent place to look for mothers and their babies, he said. The mothers often stay within the loop, perhaps sensing it's safer there than in the park's vast forests where roaming male bears could kill her babies.

"They feel safe inside the loop because the cubs are more protected," he said.

While bears are more used to seeing people in Cades Cove than other parts of the 520,000-acre park, that doesn't mean it's OK for visitors to try to interact at all with them.

The Park Service warns that anyone trying to get too close can put themselves in danger as well as the animals themselves.

Nelson said he's been photographing cubs about five years. He shoots other wildlife, and also enjoys taking pictures of cars. Over the weekend, he forwarded a photo to WBIR of an eagle flying by an American flag that was viewed by tens of thousands of people on WBIR's Facebook page.

The photographer said he'll probably continue into June looking for cubs to photograph. After that, the park will get too busy with visitors for much chance at pictures.

Nelson is working on a website that highlights his work. You can see more of his photos on his Facebook page -- Smoky Mountain Photography Excursions. 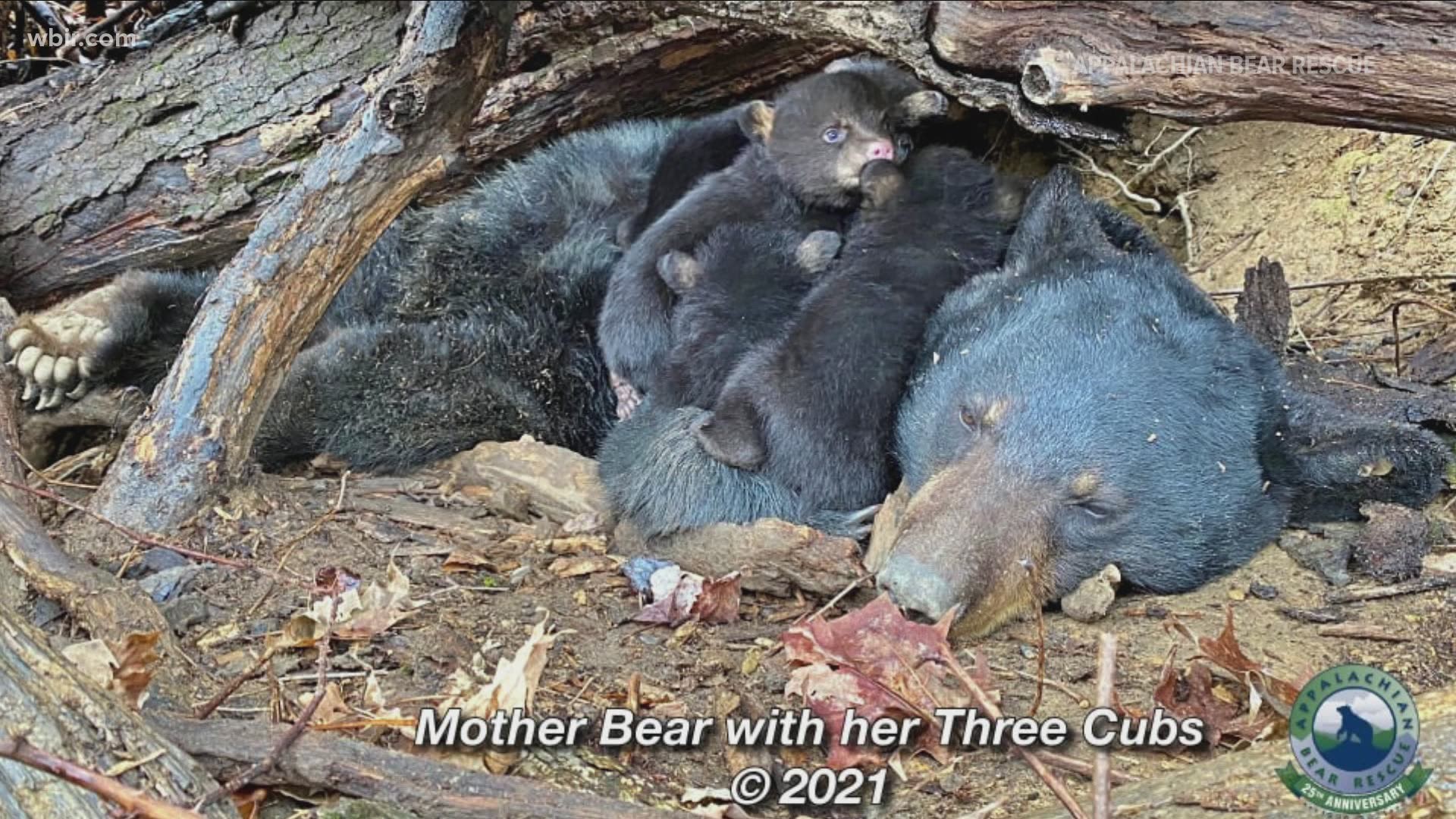