UPDATE: Suspect in mother-daughter shooting cleared, deputies looking for another person of interest

Deputies at the scene found video of another person of interest in the shooting. 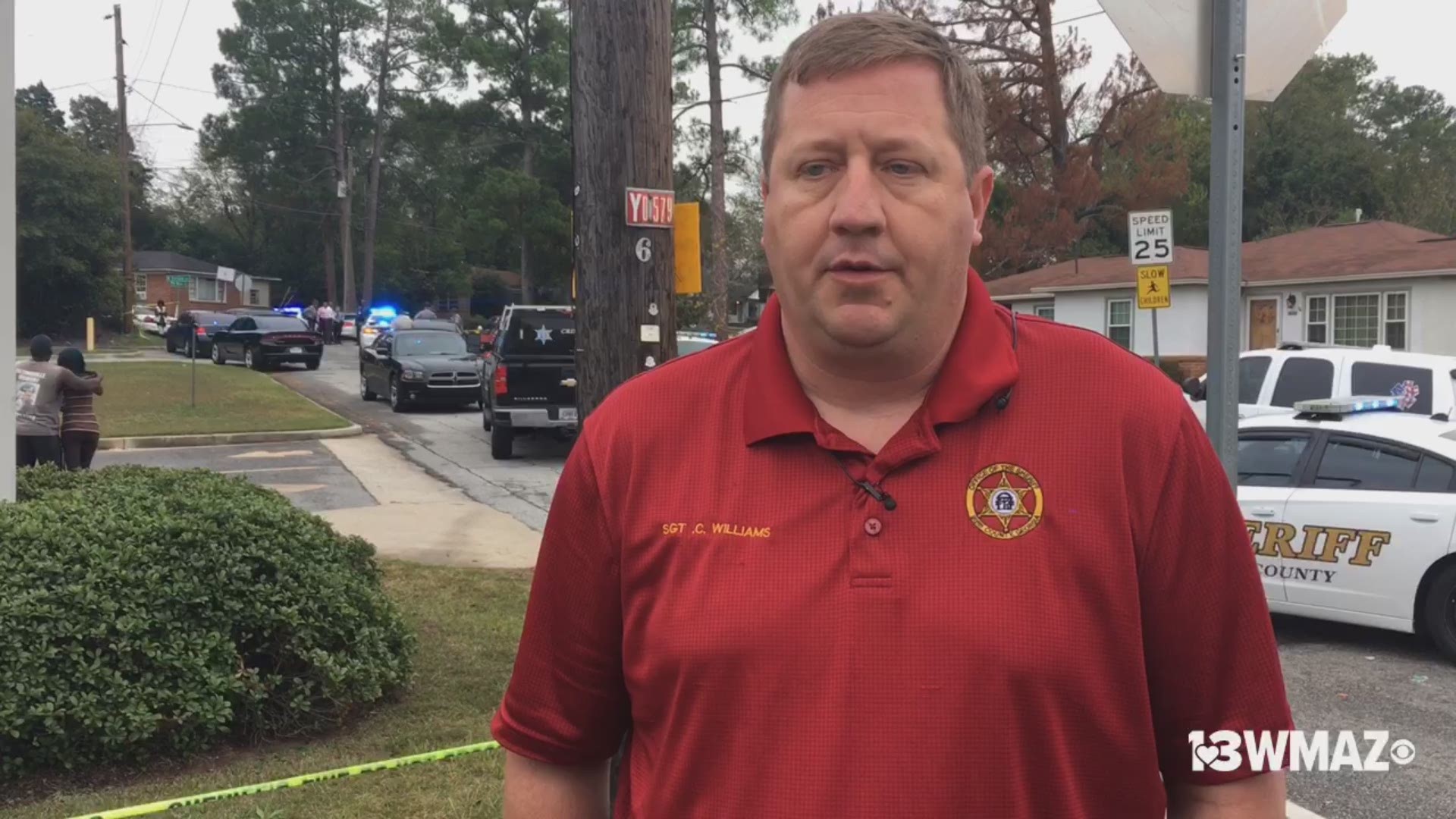 The Bibb County Sheriff's Office is asking for your help in finding the person who shot and killed a woman, and critically hurt her 2-year-old daughter.

According to a news release from the sheriff's office, Darrell Dexter Solomon, who turned himself in to police at around 5:30 p.m., was found not to be the person who shot Shakema Dickson and her daughter, Korri.

Deputies at the scene found video of another person of interest in the shooting.

The suspect was last seen wearing a gray hoodie and black pants.

Bibb County deputies have ended the manhunt for a shooter after an incident that left a woman fatally wounded and her child critically injured on Thursday afternoon.

The shooting happened just before 1 p.m. in the 3300-block of Pio Nono Circle.

The Bibb County Sheriff's Office says they found 30-year-old Shakema Dickson and her 2-year-old Korri with multiple gunshot wounds. They were taken to the Medical Center, Navicent Health in critical condition.

Investigators say Dickson and 19-year-old Darrell Solomon got into an argument and he fired shots at her and her toddler. They say Dickson was trying to protect her daughter when she was shot.

Around 5:50 p.m. Thursday, Sgt. Clay Williams confirmed Solomon is in custody after turning himself in.

Family provided 13WMAZ with photos of Shakema and her daughter. We would like to offer condolences to her family and friends. 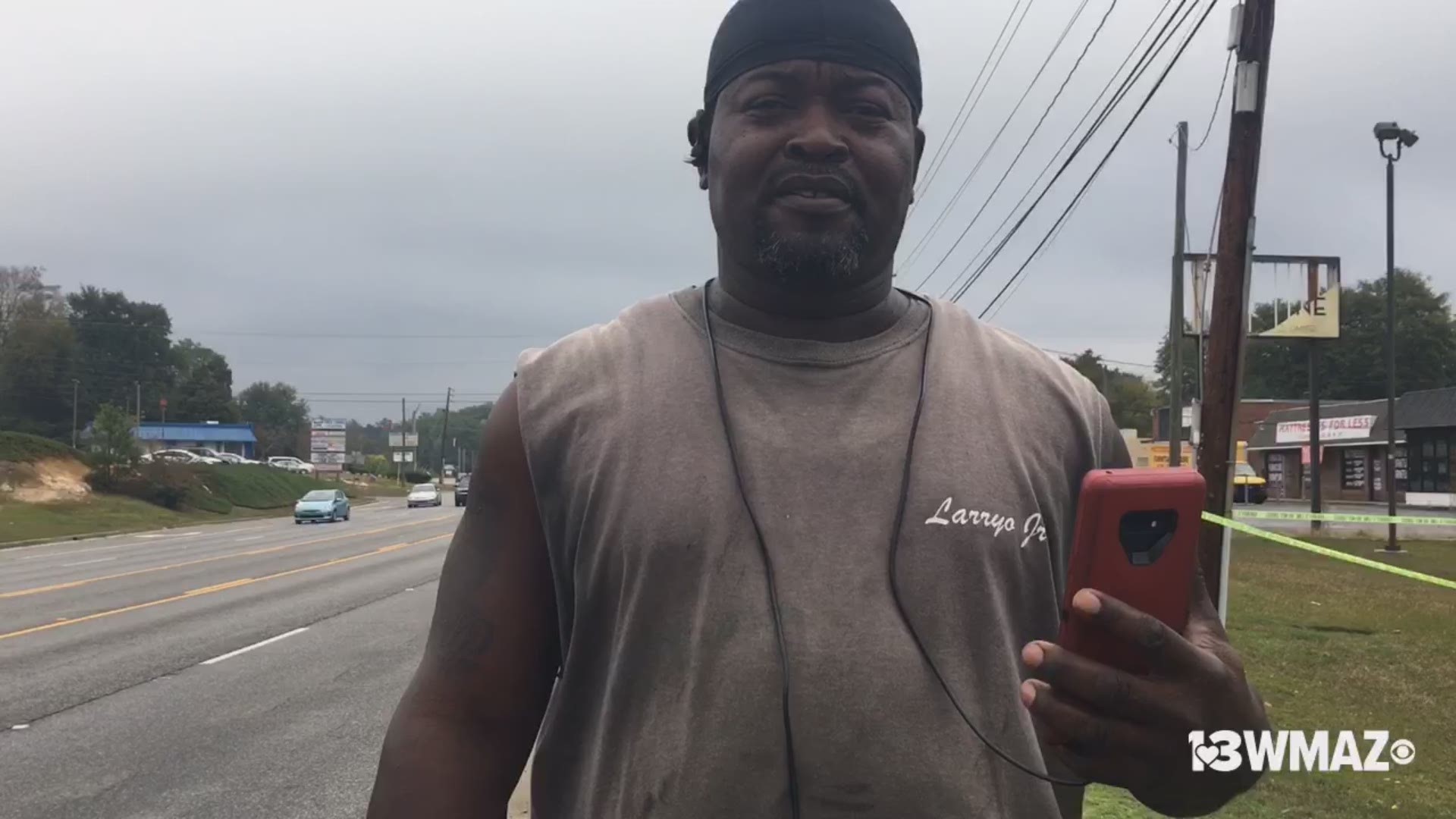 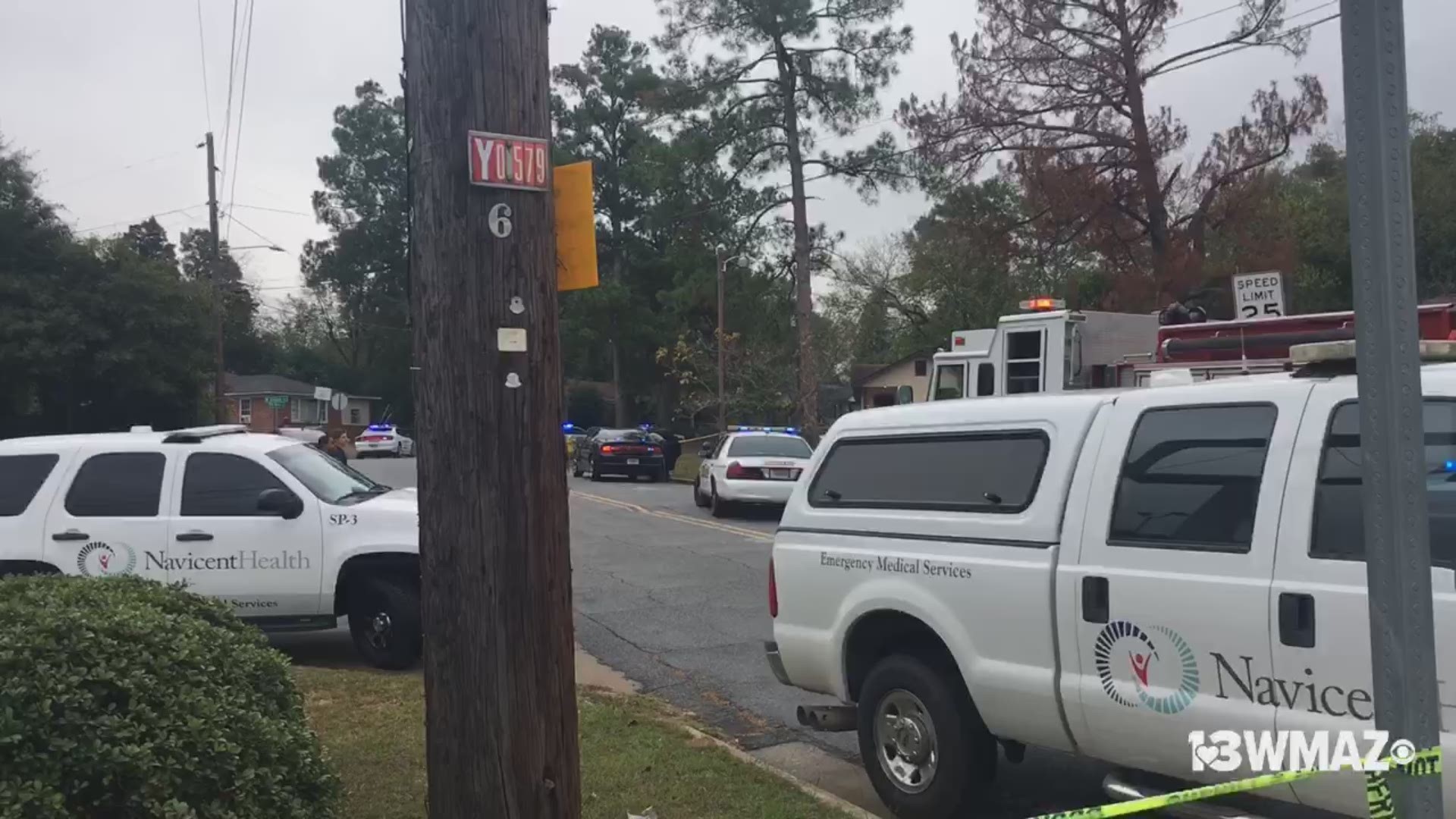 STAY ALERT | Download our FREE app now to receive breaking news and weather alerts. You can find the app on the Apple Store and Google Play.

STAY UPDATED | Click here to subscribe to our Midday Minute newsletter and receive the latest headlines and information in your inbox every day.

Have a news tip? Email news@13wmaz.com, or visit our Facebook page.