According to the fire marshal, an older female died in a fire near Mall Drive. The fire also displaced others, who are being assisted by the Red Cross. 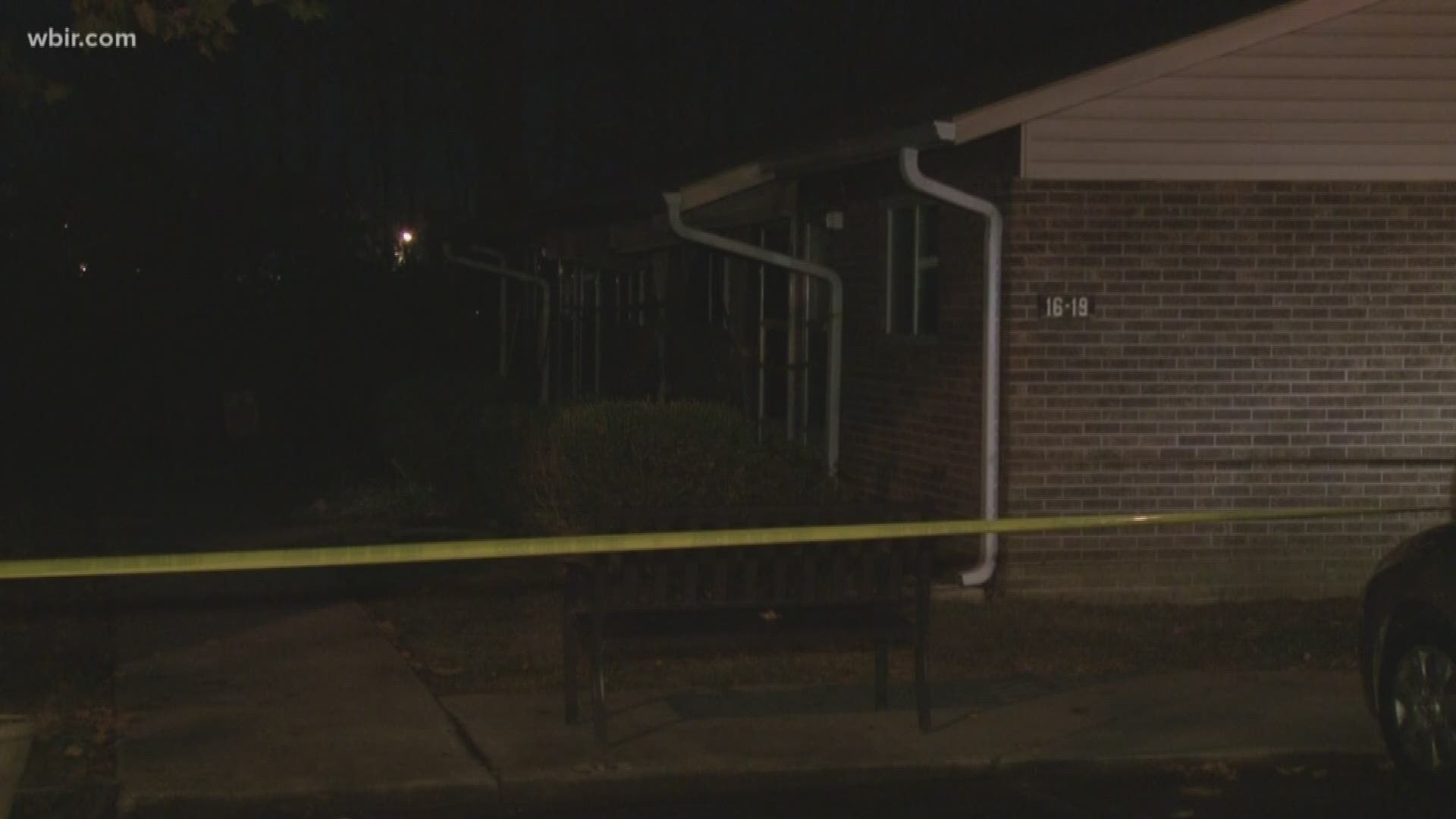 HAMBLEN COUNTY, Tenn. — One woman is dead after an apartment caught fire in Morristown Friday night.

According to the Morristown Fire Department release, 67-year-old Linda Singleton died after a fire broke out inside her unit at a fourplex on Mall Drive.

The release states the fire department responded at 7:17 p.m. and had the fire contained to Singleton's unit, where she was living alone.

The release also said three other units were affected by severe smoke damage but the residents in those units evacuated unharmed.

The American Red Cross assisted the residents affected by the fire.

The cause of the fire is still under investigation, but investigators believe it started in the living room.