Deidria Tankersley decided she would not let anything stop her from graduating. 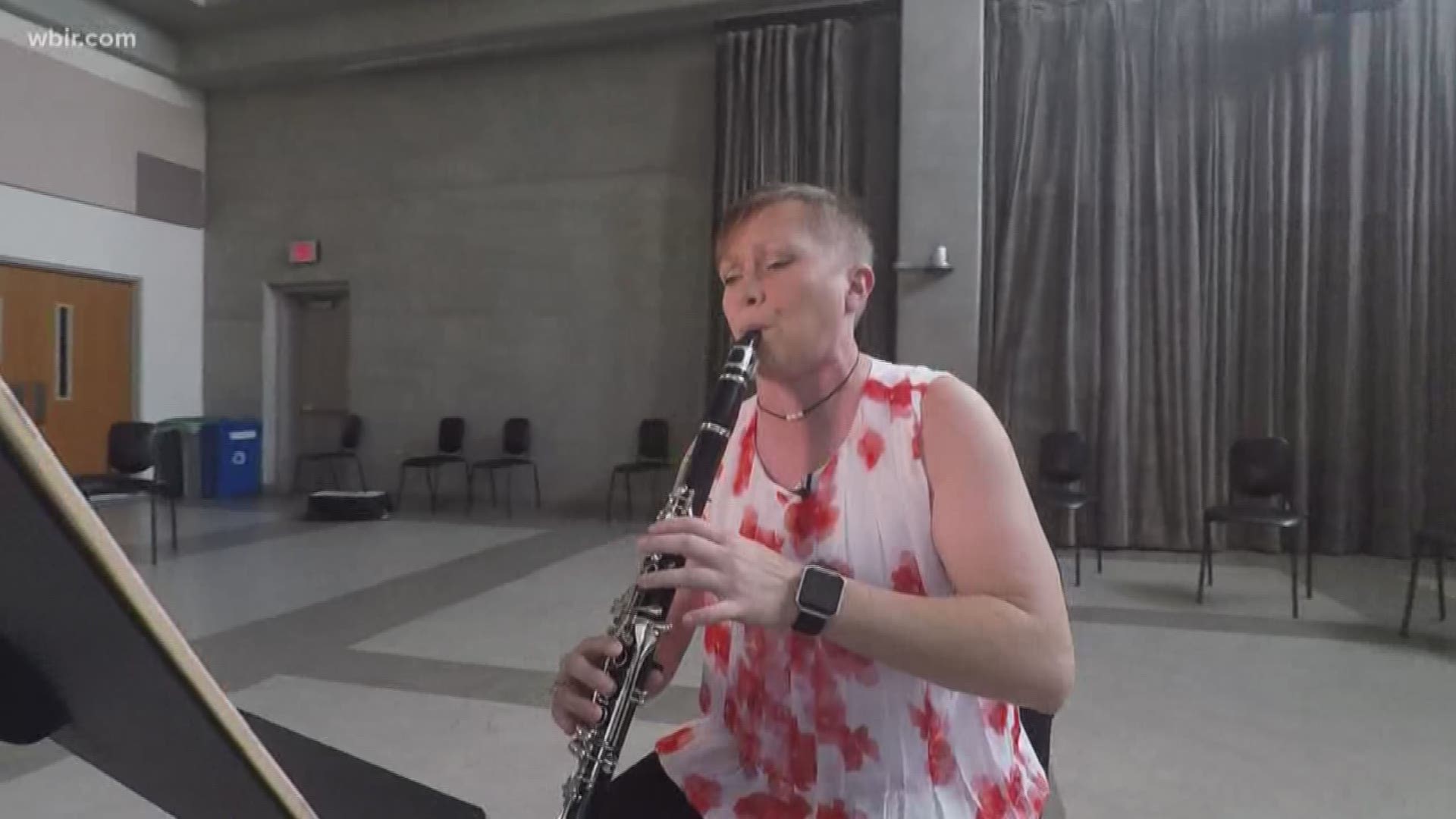 KNOXVILLE — When Deidria Tankersley decided to go back to school at 34 to pursue a degree, she never expected the additional challenge that would soon come.

“The day I was diagnosed...I actually balled my eyes out," she said.

Deidria was diagnosed with breast cancer at the age of 34.

According to the American Cancer Society, the risk of a breast cancer diagnosis at that age is less than one percent.

Diedria decided nothing, not even cancer, would stop her long-dreamed pursuit of a degree. The same spring as her diagnosis, she auditioned for the School of Music at The University of Tennessee.

“I had to go through six rounds of chemo every three weeks and pretty much my entire year of 2014 was breast cancer," she said. “Pursuing your dreams is really important. You only live once so you have to go do it.”

After chemo and a surgery, Deidria remained cancer clear through college.

She marched with The Pride of the Southland Band for all four years. On Saturday, May 12, she will walk across the stage to receive a diploma for music and music teaching. She hopes her story will inspire others.

“You’re capable of doing this, and it doesn't’t matter how old you are and how much time you think you’ve wasted," she said. "It’s never too late. It’s not about where you are…it’s about what you do with it.”