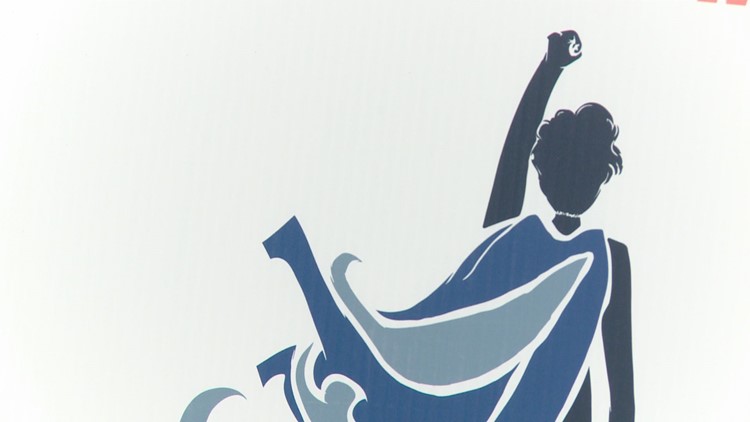 KNOXVILLE, Tenn. — Women's March Coalition of East Tennessee said Sunday there has been some confusion about a Women's March at Chilhowee Park.

Treasurer of the Women's March Coalition of East Tennessee, Kendy Altizer, said there have been trolls on Facebook that have been making fake events about women's marches in Tennessee.

Altizer said last year's weather led to a small turnout so organizers decided this year, the event will coincide with National Voter Registration Day in September.

Organizers have not set an exact date for the event in September.

“In response to some confusion on a few media and social media posts, there is not a Women’s March at Chilhowee Park & Exposition Center," Misti Satterfield from ASM Global Knoxville said.