Knox County Mayor Glenn Jacobs, who is also known as wrestler "Kane," requested the donation in appreciation for making WWE appearances this fall, according to the release. 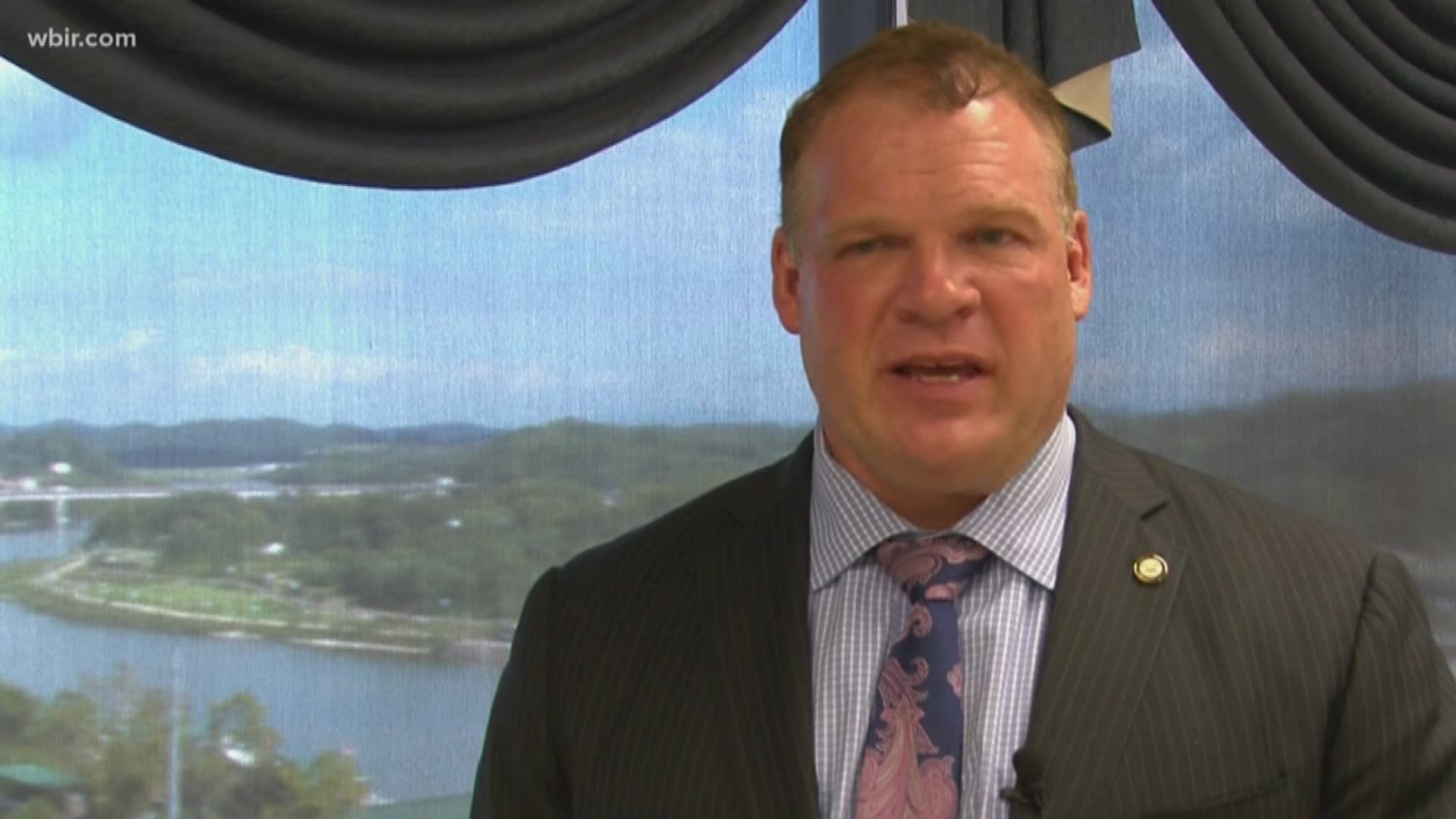 WWE Chairman and CEO Vince McMahon announced the donation in a press release Tuesday afternoon. Knox County Mayor Glenn Jacobs, who is also known as wrestler "Kane," requested the donation in appreciation for making WWE appearances this fall, according to the release.

McMahon says the WWE is happy to support Jacobs. "I appreciate his gesture to the heroes who selflessly put themselves in harm’s way and look forward to his continued progress in his mission,” said McMahon.

"Maybe they've had some home disaster, maybe they've had a catastrophic health or medical or injury event and it fills the gap to try to get them where they can keep their head above water," said Capt. Paul Trumpore, Chaplain for the Knoxville Fire Department.

Mayor Jabocs said he wants the donation to go to the first responders of Knox County and Knoxville because of the work they do risking their lives.

"[This] $100,000 is a significant contribution especially for the family of a fallen police officer or a firefighter that could help them through that transition of losing a loved one," said Jacobs.

WWE is set to present a check to the Knoxville Public Safety Foundation at the next WWE Live event in Knoxville which is tentatively scheduled for January 2019, according to the press release.

“I’m extremely proud that my career with WWE will have a positive impact on the community through my role as Knox County mayor,” Jacobs said. 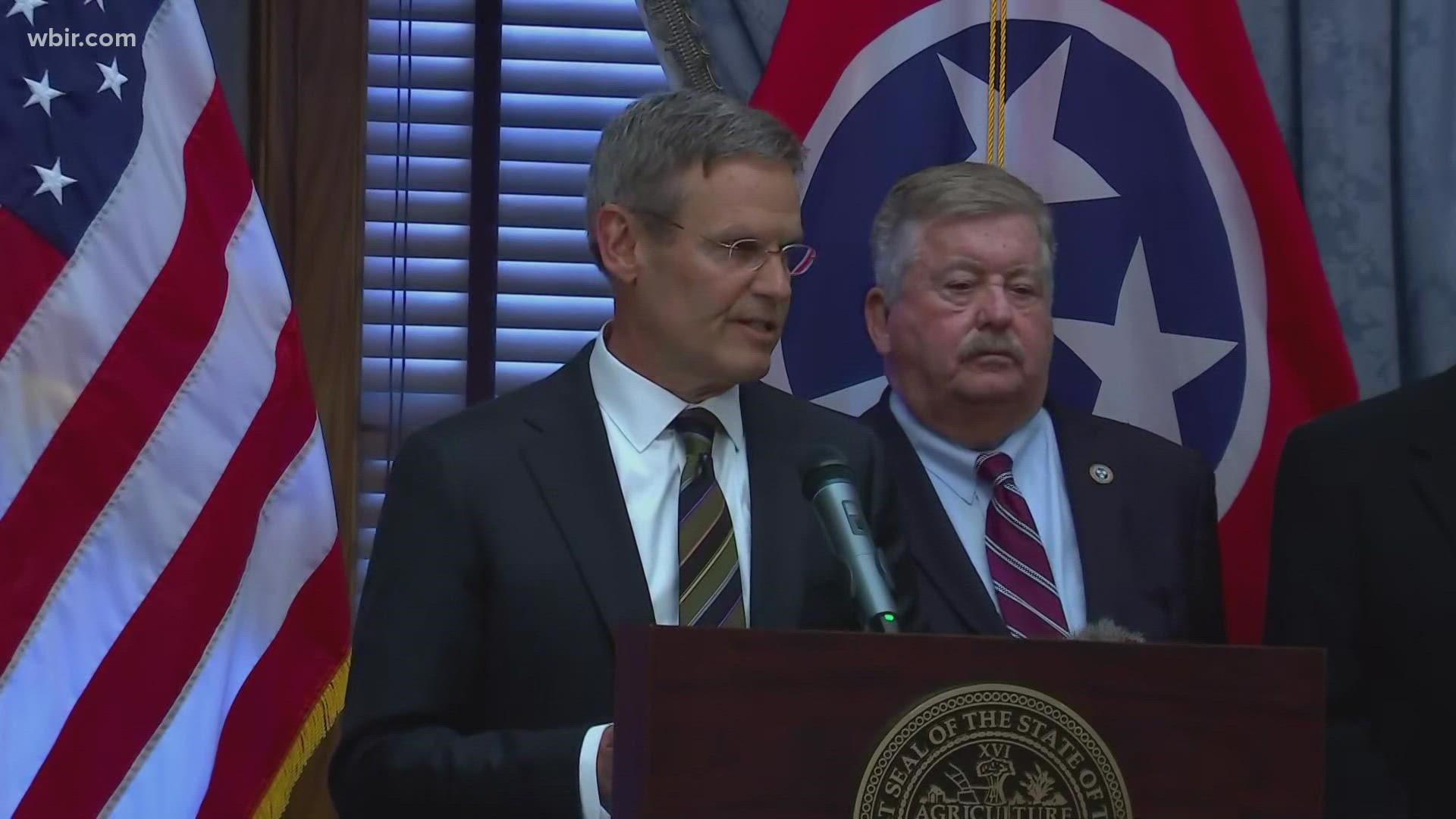