'You don’t ever get over that': The deadly consequences of driving under the influence 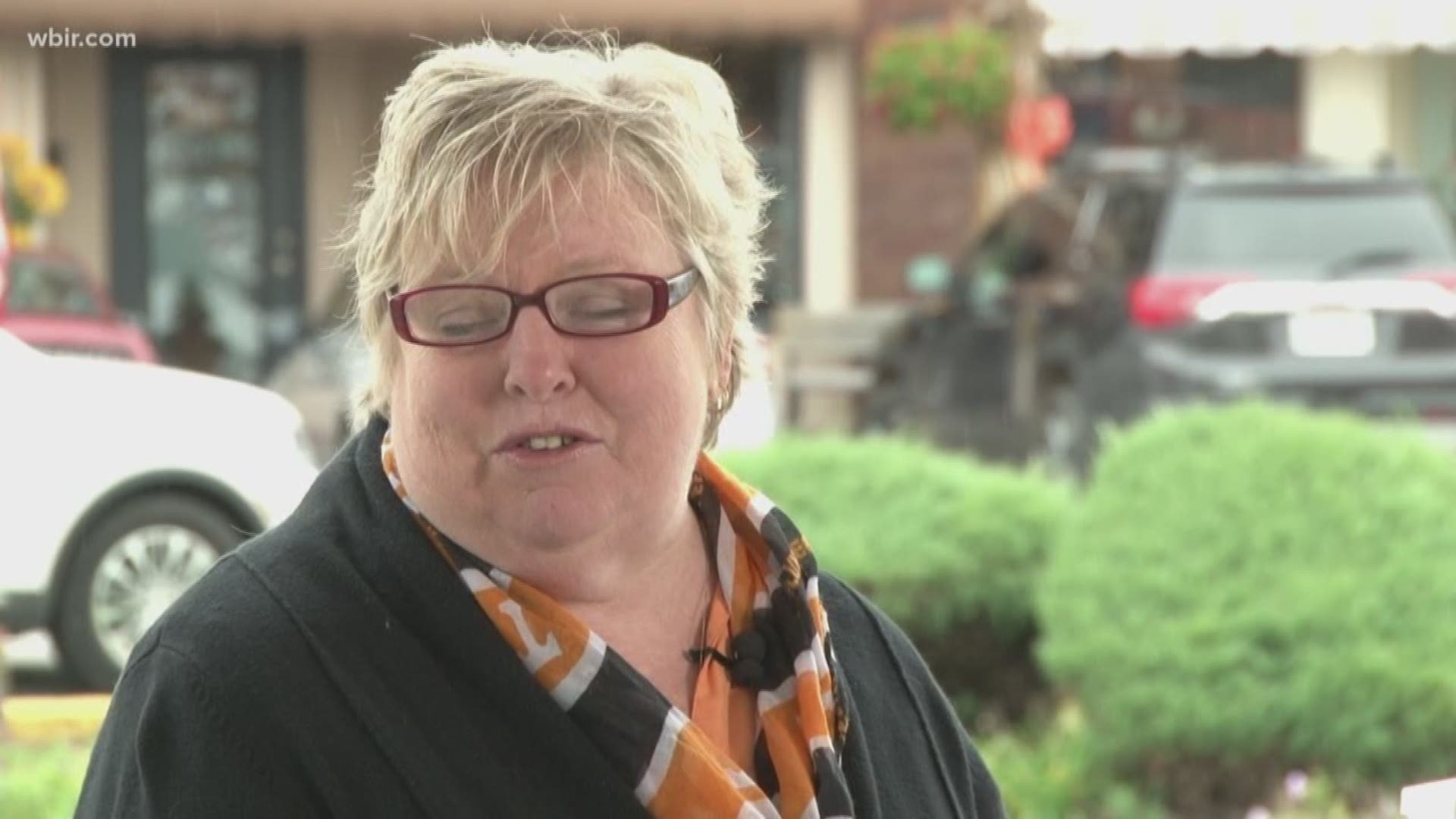 Kim Ledford smiles as she talks about her son. Dustin was a 24-year-old full of life and a passion for baseball.

But her smile fades as she remembers the night of July 9th, 2010 and the call from a police officer.

“He told me that he was sorry, but our son had succumbed to his injuries from an automobile crash.”

Ledford says Dustin left a friend’s house around midnight. He was traveling on the bypass around Cleveland when a woman driving the wrong way slammed into his car. That woman had a blood alcohol content of .24. Methamphetamine was also in her system.

The woman who hit Dustin had a blood alcohol content three times over the legal limit.

So, what does that level of intoxication look like behind the wheel? We went to the Knoxville Police Department’s training facility to find out.

Officer Steve Kauffman had me put on a pair of fatal vision goggles, which simulates what it’s like to drive impaired with a blood alcohol content between .15 and.25. Even before I get behind the wheel of my car, I had a difficult time opening the door.

As I began to pull out of the parking space, I quickly noticed my vision was blurry and I was seeing double.

Objects like stop signs appeared to be farther away than they were. Officer Kauffman instructed me to make specific turns. I did so -- only to run off the road and hit cones that were set up as obstacles.

Officer Kauffman said in a real-life situation, my driving would have given him enough clues to pull me over for suspicion of drunk driving.

“When you came to the stop sign, you were well beyond the stop sign. You were much slower than the speed limit,” said Kauffman.

I was driving with the impaired vision goggles on in a controlled environment. But people driving under the influence is a reality on our roads every day.

“We had 480 DUI arrests last year. As of this September, the number is 455. Don’t put yourself in that position. It’s costly and it’s life changing for you and others,“ said Kauffman.

Kim Ledford is one of the “others.”