'You need to make sure it is carried out' | Decades after the crime, victims' family awaits Steve West's execution

33 years after double-murder sent him to death row, Steve West is set to die by lethal injection Aug. 15. He declined to choose between injection or electric chair. 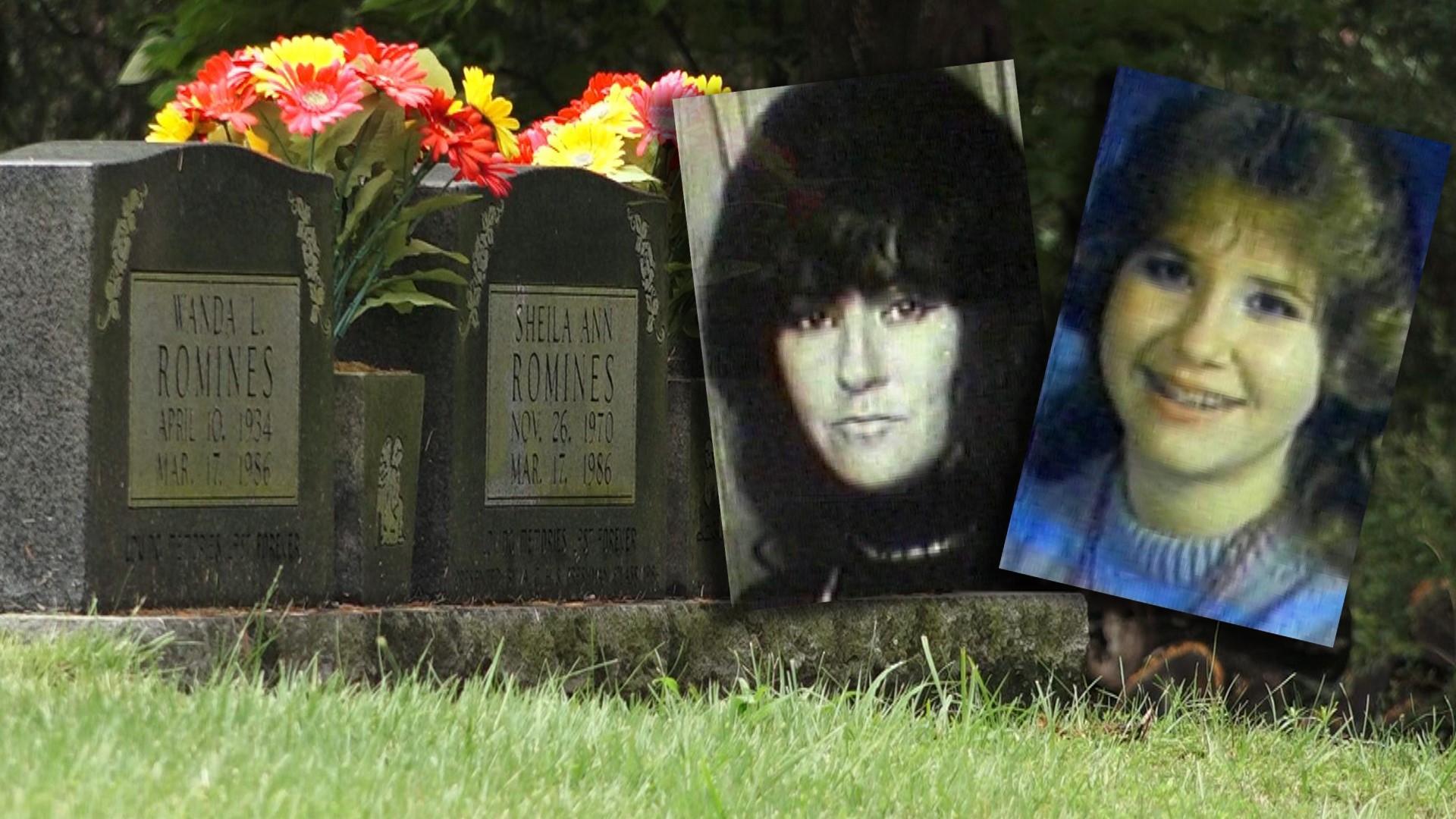 ANDERSONVILLE, Tenn. — Update (8/15/19 8:31 p.m.): Stephen West, a Union County death row inmate convicted in an East Tennessee double-murder in the 1980s, has died after the State of Tennessee executed him at the Riverbend Maximum Security Institution in Nashville.

West made a last-minute decision to be executed by electrocution on Wednesday, Aug. 14, 2019.

For the remaining relatives of West's victims, the execution is long overdue. Letters from state prosecutors fill a cardboard box at the home of Eddie Campbell in Anderson County.

"This box right here is pretty heavy.  These are all the letters I've gotten over the years about appeals for Steve West.  The most recent letter was paperwork when I attend his execution on August 15," said Campbell.

Campbell is filling in as a next-of-kin replacement for relative Jack Romines, a Union County man whose wife and daughter were tortured and murdered by Steve West and Ronnie Martin in 1986.

"Jack was like a brother.  He would always say, 'If anything happens to me, you make sure everything goes through. He [West] is sentenced to the death penalty, and you need to make sure it is carried out.'  We talked about that ever since 1986.  When Jack died in 2008, I started getting all the letters that would normally go to him," said Campbell.

On the afternoon of March 17, 1986, Jack Romines returned home to find his wife, Wanda, and 15-year-old daughter Sheila stabbed to death.  The mother and daughter were tortured and showed signs of sexual assault.

23-year-old Steve West and 17-year-old Ronnie Martin had been out all night and drove to the Romines' home. They waited for Jack Romines to leave for work before knocking on the door.

Steve West (right) was sentenced to death for the 1986 double-murder of Wanda Romines, 51, and her 15-year-old daughter, Sheila.

"After he left for work, that's when they made their move. It was just downhill from there. It was a truly heinous crime," said Campbell.

In 1987, a jury convicted West of murder and sentenced him to die in the electric chair.  Martin was scheduled for trial when his codefendant was sent to death row.  Martin then pleaded guilty and was sentenced to life in prison as a 17-year-old rather than risk facing the death penalty if tried as an adult.

Since the 1980s, West's execution has been scheduled and postponed repeatedly. Now his execution is three weeks away and Campbell says he is prepared for closure.

Credit: WBIR
Eddie Campbell, next-of-kin in place of Jack Romines whose wife and daughter were murdered in 1986 by Steve West and Ronnie Martin.

"I really do feel like now it is going to happen. I think we're at the end of the road," said Campbell.

Campbell said although he will attend the execution, he will not be able to be an eye-witness. He said only immediate family members are allowed to witness the execution.  Campbell will wait outside the witness room.

"We're going to be right next to the execution. I'm not able to witness and stand in for him [Jack Romines]. That's what sort of hurts," said Campbell.  "One of Wanda's daughters from her previous marriage will be there to witness it, so there will be some immediate family able to attend."

Credit: wBIR
One of the many letters Eddie Campbell has received about the status of death row inmate Steve West's pending execution.

Eye-witness or one room over, Campbell has followed through with his promise to Jack Romines.  Campbell wants closure.  He also does not want anyone else to have to fill a box with decades of details about death row.

"Waiting 30-something years is not right. Wanda and Sheila, they're not forgotten. And they should not be forgotten even after the execution happens," said Campbell.  "I feel sorry for the West family.  I really do because they're going to lose a loved one. And they're just going to start what we've been going through for 33 years."

There are currently 56 inmates on death row in Tennessee.