The TBI reported more than 73,000 instances of domestic violence in 2018. Oak Ridge leadership said 234 of those cases were in Anderson County. 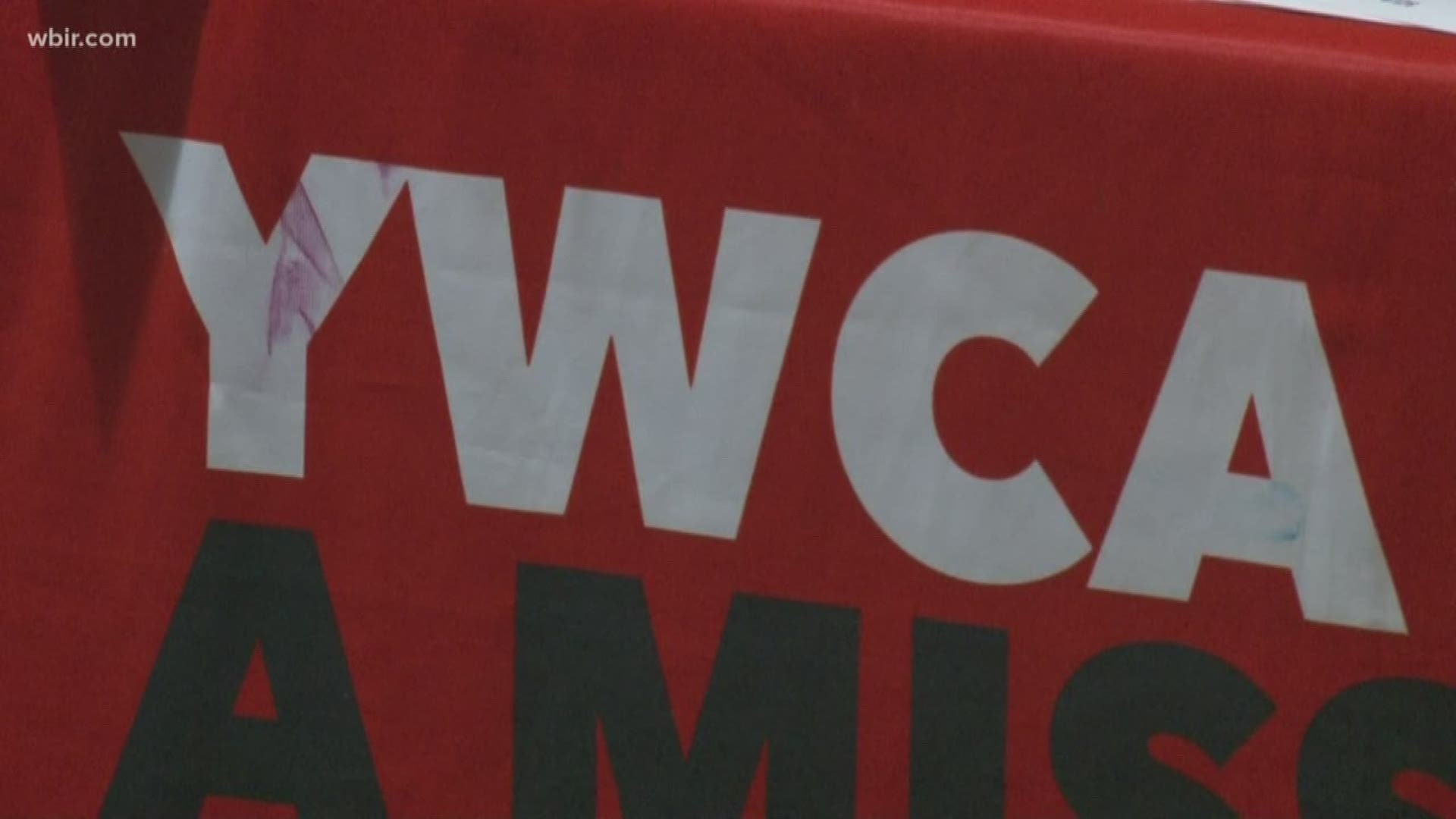 ANDERSON COUNTY, Tenn. — October is national domestic violence awareness month, and that crime is something many leaders and groups in Tennessee are trying to combat.

TBI Director David Rausch said Easter Sunday is "the most violent domestic violence day in the state of Tennessee."

The mayor of Oak Ridge said 234 of those were in Oak Ridge and Anderson County.

That county is getting more help as the YWCA of Knoxville and the Tennessee Valley prepares to expand and launch new initiatives there.

"Anderson is a place where we're able to grow some of these services around domestic violence because unfortunately it's just such a prevalent issue," said Alizza Puzalan-Randle, CEO of YWCA of Knoxville and the Tennessee Valley.

First, a dedicated Department of Children's Services liaison will work with women at YWCA in Anderson, Loudon and Roane counties

RELATED: 'Just know there are hurting people all around us everywhere you go.' | Local organizations raise awareness during Domestic Violence Awareness Month

Third, thanks to a three-year grant totaling $550,000, the YWCA will run Anderson County's only supervised visitation center for domestic violence victims and their families.

Their Oak Ridge building will be renovated in parts to accommodate these meetings, and make sure victims and offenders are escorted by security through separate entrances.

The YWCA hopes to have this program staffed and running in 2020.

Fourth, they're working with the TBI to conduct a study on the economic impact of domestic violence in Tennessee.

The YWCA hopes to have the results of this study in 2020.

RELATED: 'I don't want my daughter to come home in a body bag' | Sevierville woman breaks free from 11 years of domestic abuse

These initiatives paired with the work by local law enforcement aim to cut down domestic violence in Anderson County and across Tennessee.

If you or someone in your life needs help, the National Domestic Violence Hotline is open 24/7.

You can also chat with a specialist online here.