Longest pedestrian bridge in the U.S. opening in Gatlinburg in May

Brian Jensen said the Gatlinburg wildfires completely wiped out the shop his dad owned for decades. But soon, it will open once again with a few upgrades and a breathtaking new addition. 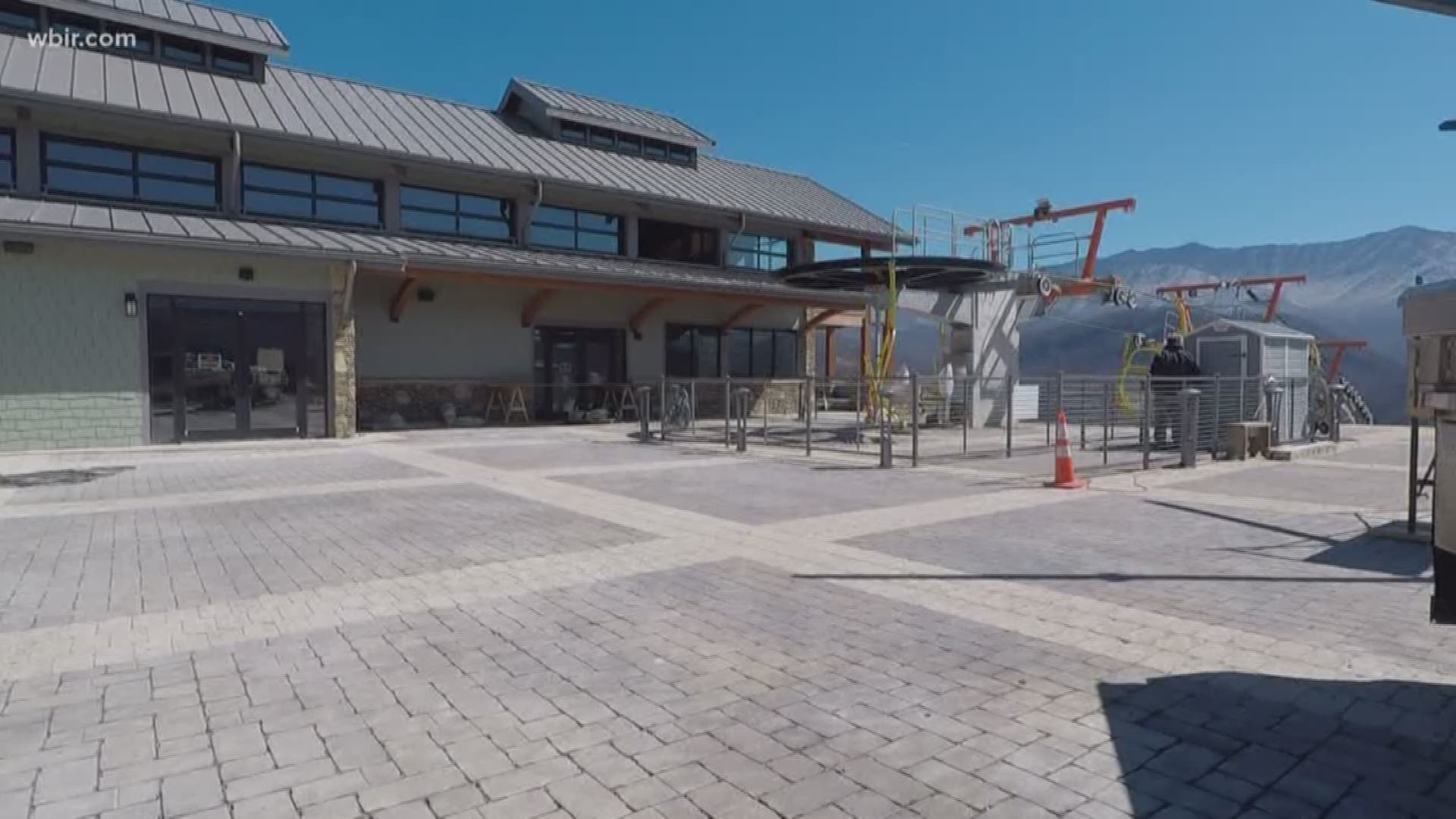 "Well my dad moved here in 1963 he and his brother come down to start taking photographs on top of the mountain," he said.

His father later starting selling candy at the top of the Gatlinburg SkyLift and eventually became a Smoky Mountain fixture for over six decades. But when the fires swept through, he had to rebuild from the ground up.

"I mean there's the obvious bad it burned down the shop after 66 years," he said. "But we were able to build on top of the ashes, and it's bigger and better."

The new shop is more than 6,000 square feet, which is three times the size of the original one. It has two floors for food, shopping and a wall to wall view of the mountains.

"Giving everyone a comfortable place to sit without looking at the back of someone's head," he said.

Jensen plans to serve gourmet pizza, pretzels, nachos and dessert. The shop will also have a bar. But with the new fixtures comes the breathtaking pedestrian suspension bridge called the SkyBridge, which will open once the shop opens.

"The Gatlinburg SkyLift has put in America's longest pedestrian suspension bridge, third longest in the world," he said.

►READ MORE: The longest pedestrian suspension bridge in North America will open this spring in Gatlinburg 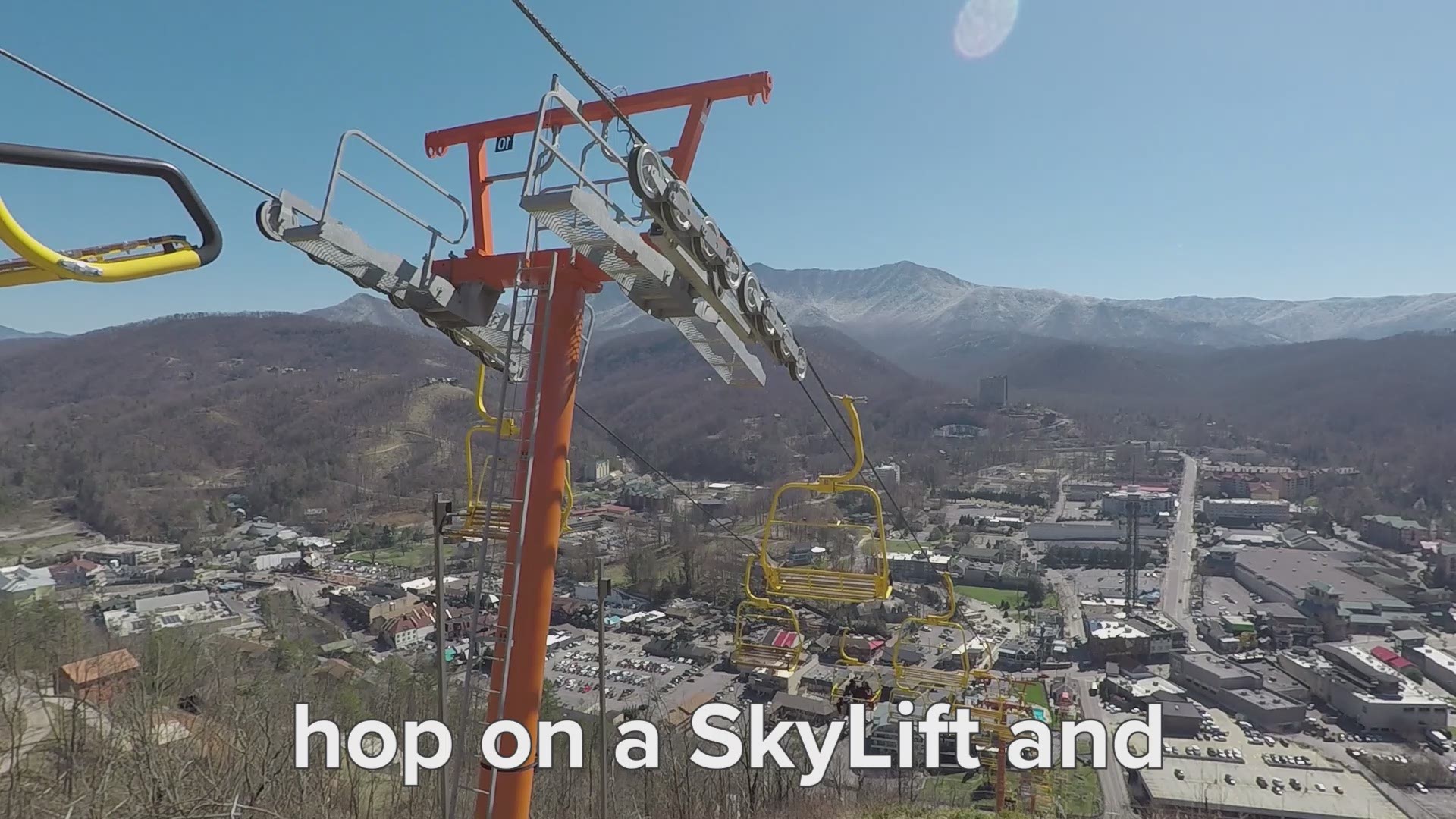 Jensen's father passed away three years ago, but he said he knows he'd be proud.

"Dad would have loved to see the rebirth of what he started," he said.

The shop is set to open May 18th. Jensen is hoping for a soft open a bit sooner.