A Facebook post by the Lonoke County Sheriff's Office on Sunday afternoon sent out a strong message about consequences for kids when they commit adult crimes. 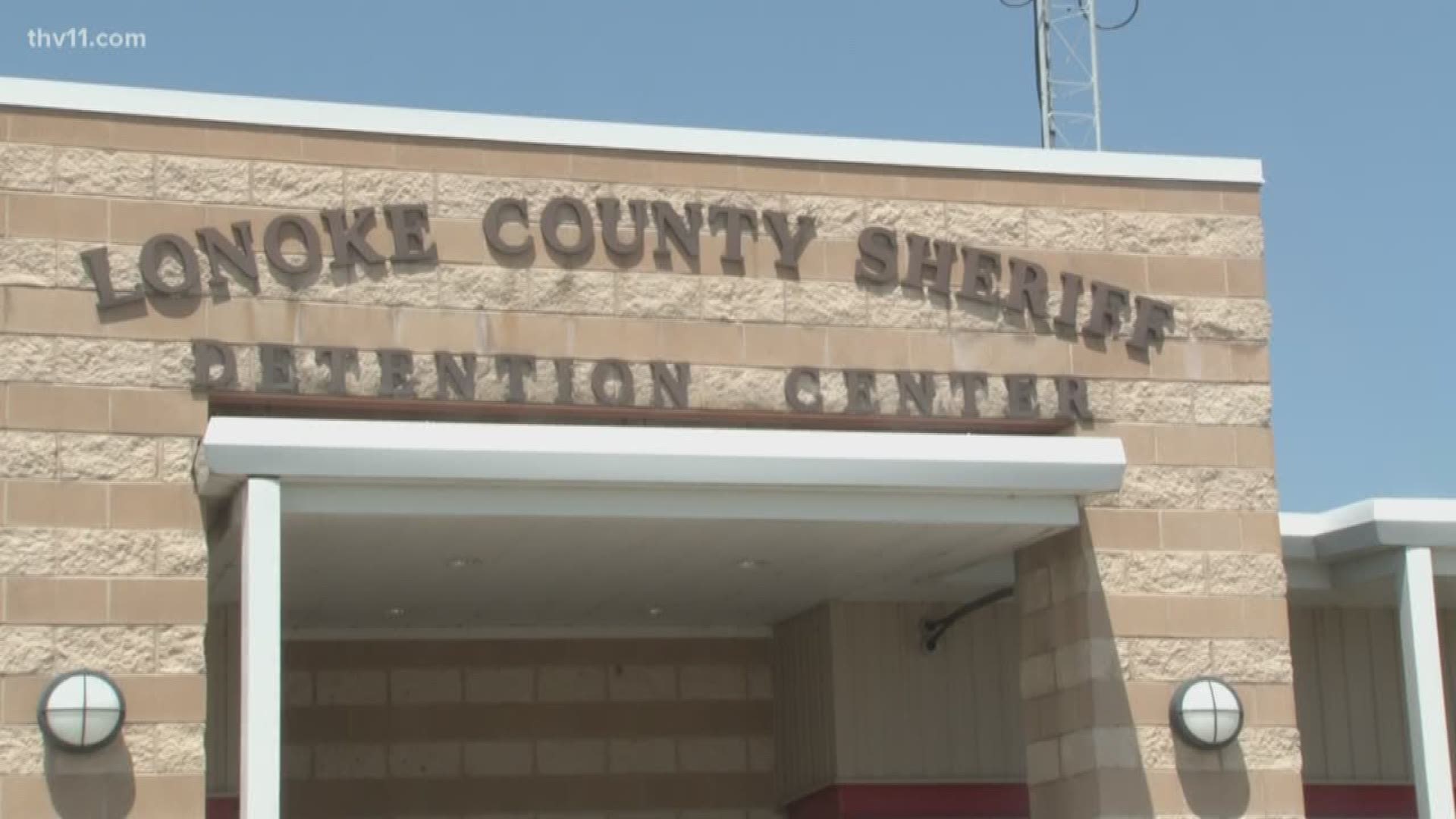 LONOKE COUNTY, Ark. — The Lonoke County Sheriff's Office received one too many calls this past weekend about kids getting into physical fights.

Now, they are warning parents to educate their kids about the consequences.

"Our posts are meant to acknowledge the public and things that are going on in the county. It is also meant for warnings," he said.

Edwards said this note of caution geared toward parents in Lonoke County.

"We are urging our parents to know more about what their kids are doing," he said.

Edwards said he believes senseless violence between teenagers these days has grown.

"Our youth are not coming to grips with reality. They think that they can get into a fight or beat somebody up and just move on," he said.

Edwards said this isn't the first time excessive fighting has happened in Lonoke County, but this past weekend, in particular, the fights took place at house parties in Cabot.

He said that is why Lonoke County Sheriff's Office is teaming up with the Cabot Police Department to help out with the investigations.

"This is serious and just because you think you can be big and bad and want to fight somebody and cause damage to them physically, it's not worth it," Edwards said.

He said enough is enough and kids need to understand this isn't child's play anymore.

"It's getting to the point where us doing juvenile cases and juvenile law, it's not helping them. If they want to commit the crime, we are going to submit files to the prosecutor's office to charge them as adults," Edwards said.

A warning to parents and kids - to not let it go any further.

"You need to stop it now while you still have a life before something bad happens," Edwards said.