Idaho lawmakers killed legislation that would have allowed the game with huge jackpots to continue beyond August in the state after a run of more than 30 years. 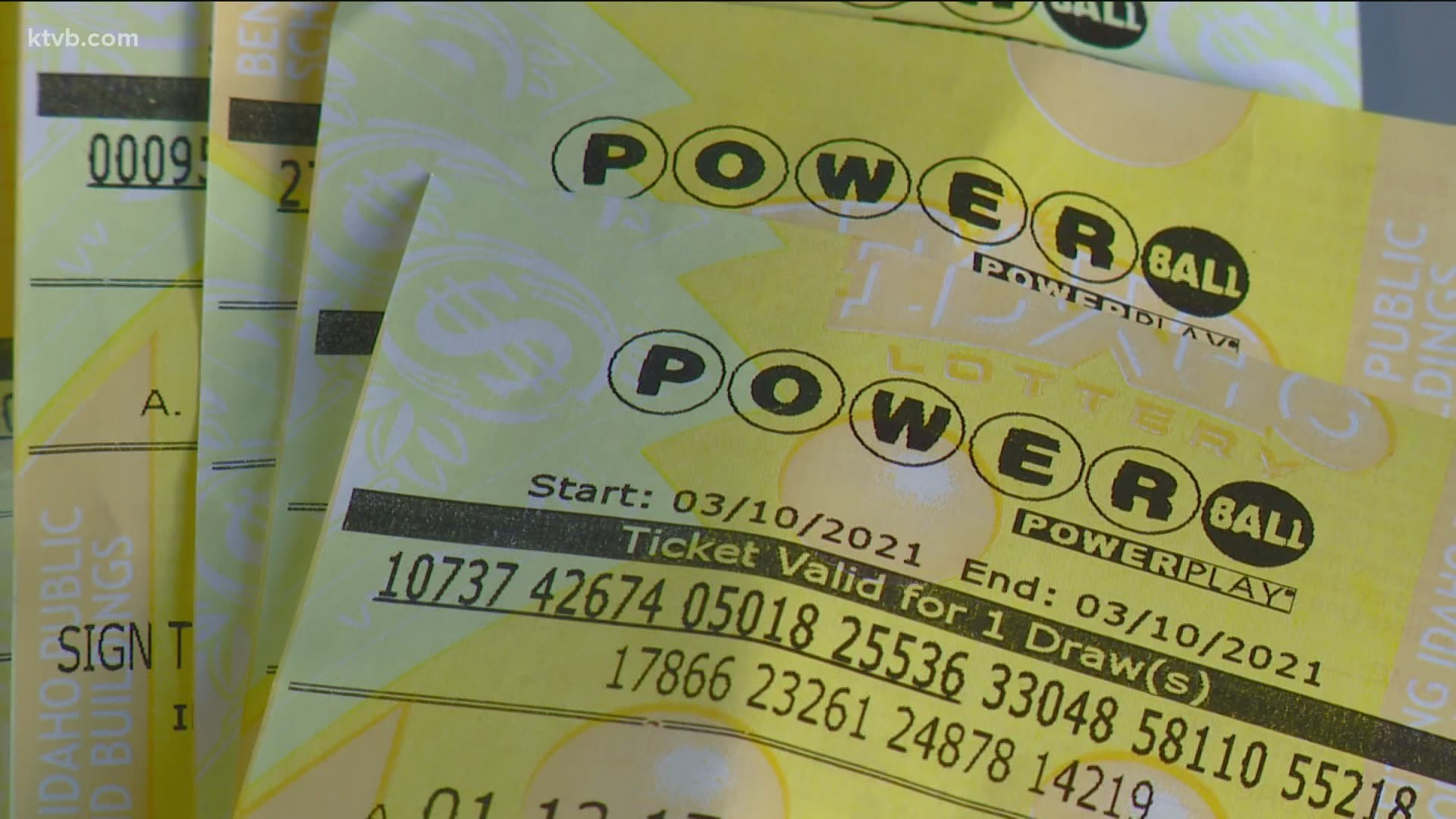 BOISE, Idaho — Idaho lawmakers fearing foreign participation in the Powerball lottery have killed legislation that would have allowed the game with huge jackpots to continue beyond August in the state after a run of more than 30 years.

The move came after Idaho Lottery officials sought a change in state law because Powerball is expanding to include Australia in 2021 and Britain in 2022. But current Idaho law only allows lotteries in the state that are played by people in the U.S. and Canada.

"Some people have concerns about the size of the Powerball jackpot, that it's a little misleading because your chances of ever winning it are so slim," said Rep. John Gannon (D-Boise), who voted against keeping the bill in committee. "Others had concerns about expanding beyond the 45 states and who would get the income tax, for example, if an Australian won then the income tax would be paid in Australia."

Republican Rep. Heather Scott (R-Blanchard) worried that when Australia joins Powerball, the country’s leaders might use revenue generated from state coffers to back causes she opposes, like gun control.

The Idaho Lottery hopes to salvage the most popular lottery game in the state, which generates about $28 million in sales annually and provides about $9 million to Idaho schools each year.

"Work continues with the Legislature to determine an alternative path forward to ensure no disruption in service to Idaho's single most popular lottery game, for the benefit of Idaho's public schools and buildings. At this time, Powerball remains an available game for sale in Idaho," said the Idaho Lottery in a statement to KTVB.

Gannon thinks a solution will be found before the legislative session ends.