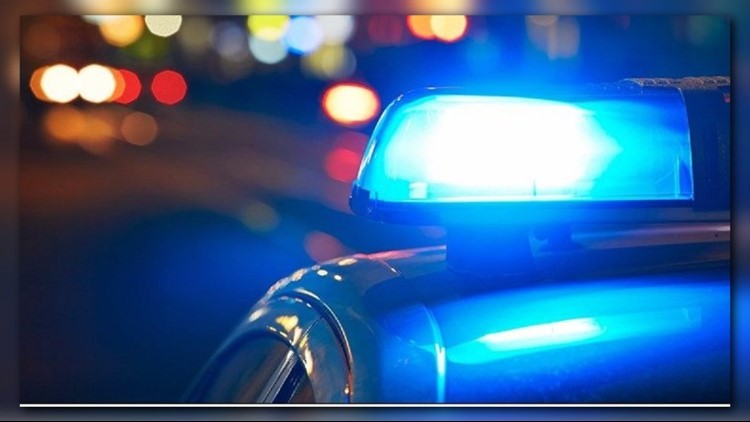 CLEVELAND, Tenn. — Agents from the Tennessee Bureau of Investigation are investigating after a man died in an officer-involved shooting in Bradley County overnight.

Manuel Charles Carter, 57, died after a deputy shot him when a taser did not subdue him, according to the TBI. Carter was armed with a knife at the time.

Around 12:05 a.m., deputies from the Bradley County Sheriff’s Office responded to 2865 McDaris Circle SE on a call of an unwanted armed subject at a home. While deputies were on their way there, the call was updated to a stabbing incident, according to the TBI.

Carter was pronounced dead at the scene. The TBI did not say if anyone else in the home was injured.

The TBI will investigate what happened. The TBI has not identified the deputies involved, and it said it will not because of its policies.