Bystanders were able to pull one of the men from the water, according to TWRA. 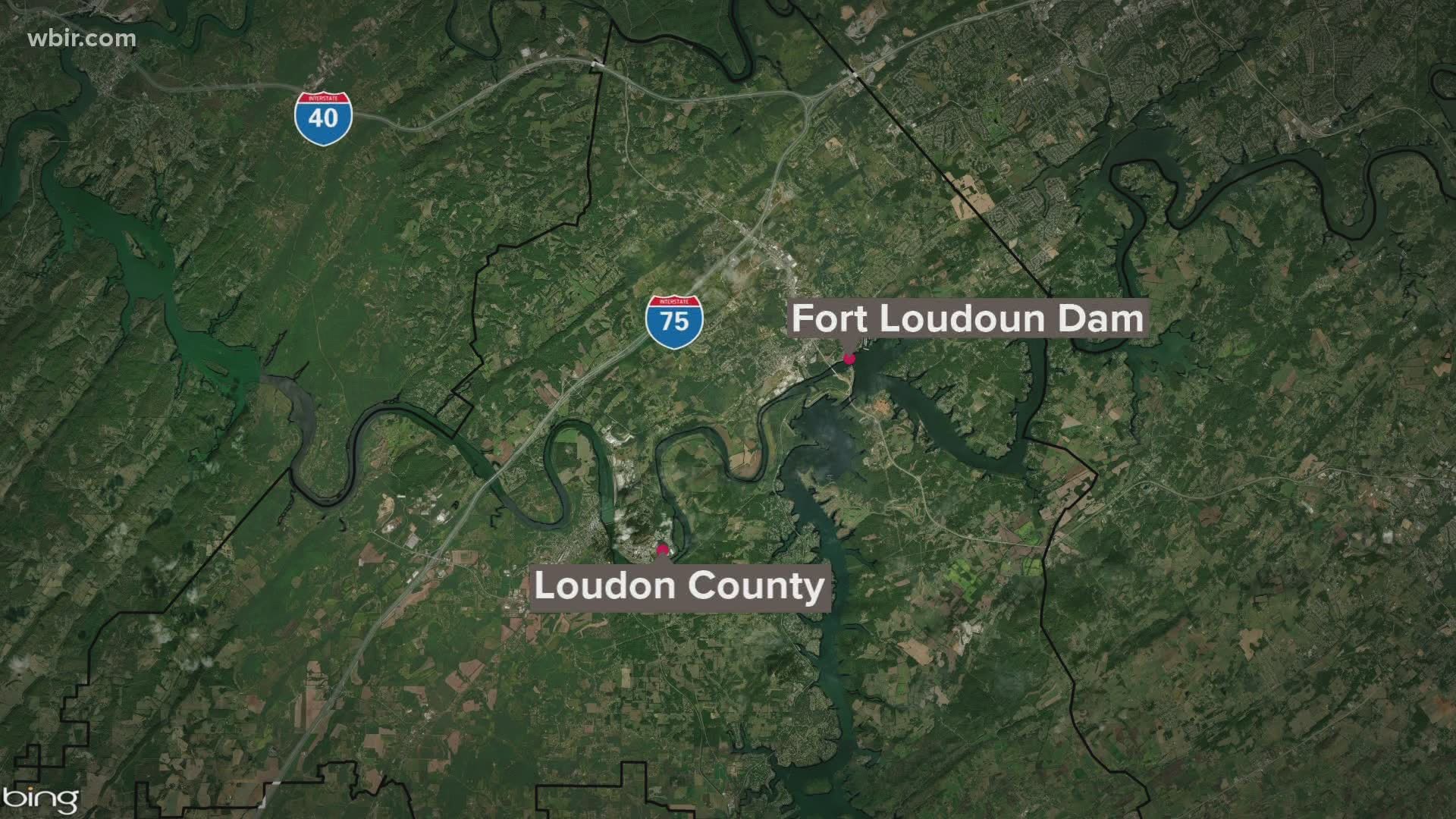 KNOX COUNTY, Tenn. — UPDATE WEDNESDAY: TWRA officers resumed searching Wednesday morning for a Heiskell fisherman after the boat he was in capsized below Fort Loudoun Dam.

The state agency said TVA had closed all flood gate spilling at 9 a.m. to allow crews to search near the dam face and wing wall. Those areas hadn't yet been searched.

Eric Mowery, 51, was fishing with Steven D. Musick, 44, of Jellico in a fiberglass boat that overturned Saturday morning.   The boat was pulled into cascading water from the dam's spillway, authorities say.

Musick was drawn under several times but was pulled to safety by other nearby fishermen. Mowery never resurfaced.

TWRA officers will have three to four boats on the water "to thoroughly search this area while the opportunity exists." Remotely operated equipment that can search under water will be on standby in case officers spot something they want to look at more closely.

TWRA said teams have recovered debris from the boat in water near the dam.

PREVIOUS STORY: The TWRA has identified a fisherman who is believed to have drowned while fishing below Fort Loudoun Dam on Saturday.

According to a press release, Eric Mowery, 51, of Heiskell, was fishing with Steven D. Musick, 44, of Jellico. The men were in a fiberglass boat was pulled into the cascading water from the dam's spillway.

The boat capsized and both men went into the water. Both wore personal flotation devices.

Musick was pulled under several times but was pulled to safety by other nearby fishermen. Mowery never resurfaced.

Search crews from several departments have been searching for Mowery ever since. At this point, it is too dangerous to search at the foot of the dam because of the spilling water. Instead, searchers have covered about 12 miles of water and shoreline.

The boat was also pulled into the rushing water, but it washed out and has been recovered with heavy damage.

Officials warn boaters to stay clear of the areas below the dam because the water can be treacherous, especially when the dam is spilling.

The Tennessee Wildlife Resources Agency said Saturday it is searching for a man after a boat overturned below Fort Loudoun Dam.

TWRA said a fiberglass fishing boat with two men inside capsized at around 10 a.m. on Saturday.

Bystanders were able to pull one of the men from the water, according to TWRA. The agency said that man was taken to UT Medical Center, but the second boater is still missing.

TWRA said it is working with TVA to halt water discharge to create safer search conditions.