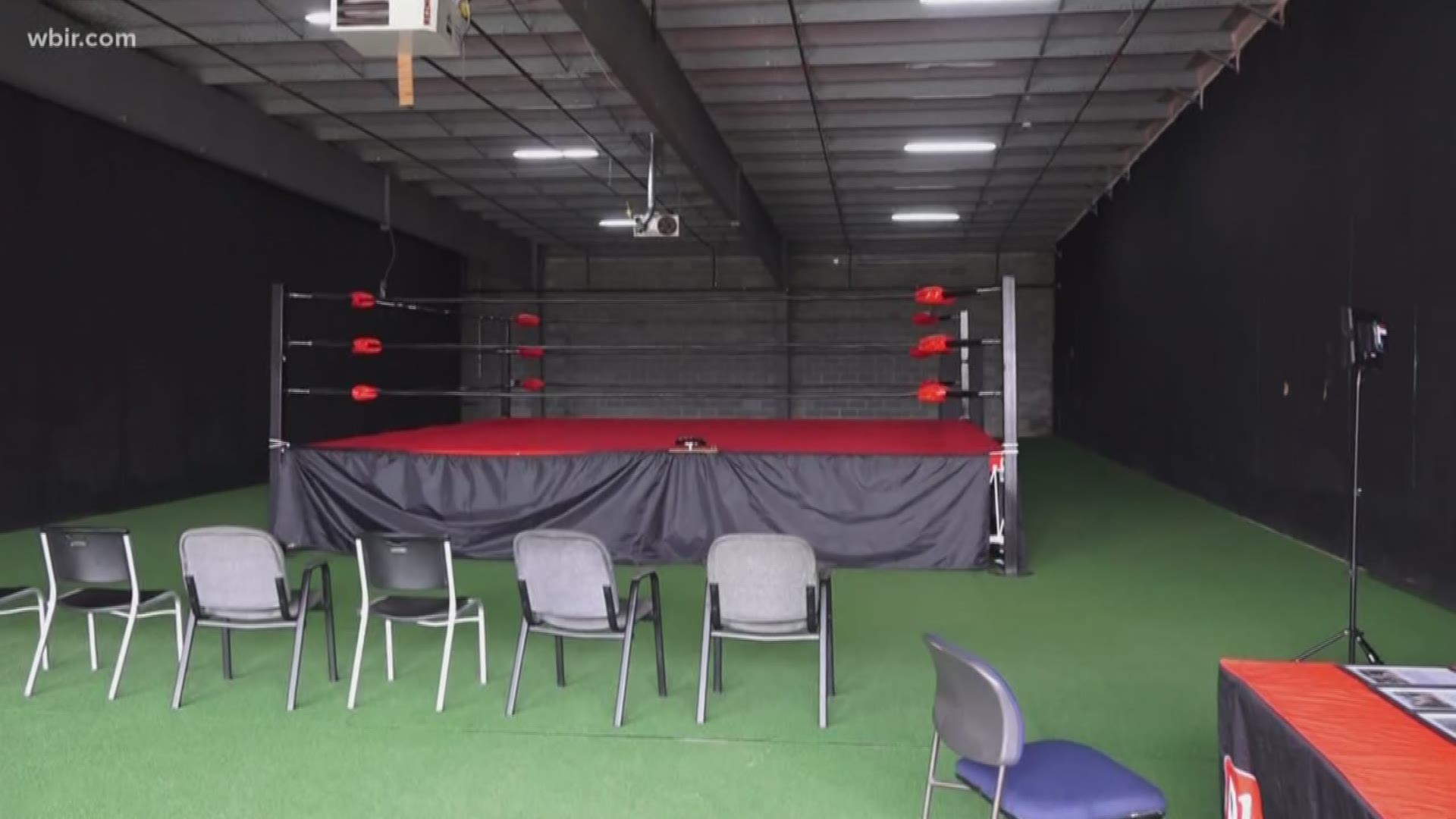 Knox County Mayor Glenn Jacobs had a storied past filled with professional wrestling before he became Knox County's mayor in 2018.

He's continued to wrestle on the side, performing as his alter-ego Kane in a few different events since he took office in September.

Now, he's using that experience to help others perfect their smackdowns, teaming up with Tom Prichard, a former professional wrestler and trainer to WWE stars like Dwayne "The Rock" Johnson, Edge and others.

The duo has created the Jacobs-Prichard Wrestling Academy in association with D1, an athletic training business in Knoxville, according to the academy's website.

"The one thing about Dr. Tom is everyone has such respect for him because he cares about the people he trains," said Driscoll. “The biggest thing is people need to be taught how to do it the right way and so Tom is not only providing that platform of teaching kids how to wrestle and train correctly, but then we’re using this as a catapult for guys to help them get bookings or opportunities throughout the country but also internationally," he said.

JPWA's classes begin January 7, its website said, and are for serious students who want to make it in the world of professional wrestling.

"Think of this training like a college course and understand that if you are a chosen applicant we have outlets to get students booked once they complete the course and if they are qualified," JPWA's website said.