Recode Knoxville vote postponed to May 30

Mayor Rogero asked the city council to postpone the vote, saying she wants them to go article-by-article in the zoning overhaul to make sure they're comfortably voting on it by the time they reach their next meeting on May 30. 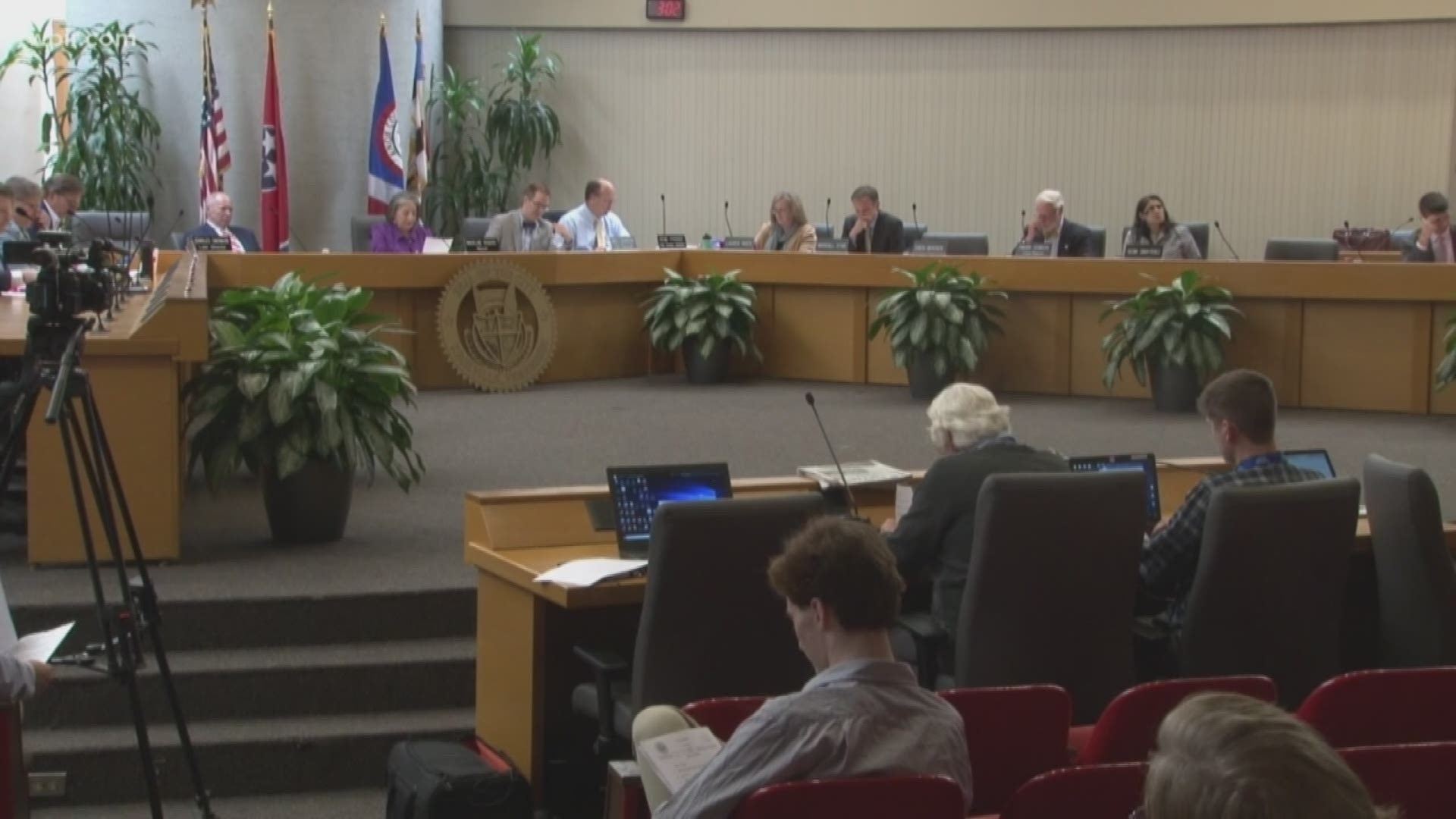 KNOXVILLE, Tenn. — After many hours of discussion Tuesday, Knoxville city leaders have decided to postpone the vote on Recode Knoxville to the end of May.

She said she wants to ask the city council to go article-by-article in the plan to make sure they're in a position to vote by the time they reach their next meeting on May 30.

Rogero told 10News she understands more work needs to be done, but she wants to get the plan in the record.

"We’ve had enough workshops, we’ve had enough drafts," Rogero said. "Let’s work with the ordinance that we have and get it into shape where council is actually comfortable working on the final product."

Friday was the last day for the public to submit comments on the plan. The city said it would review the public comments but they wouldn't be discussed at the meeting.

There have been several revisions to the plan--but not everyone is happy with it.

"It’s been sort of a shock to us to see that the zone needed to be changed because we’ve done so well with the zoning that we’ve had," Reuben Pelot, who lives in West Hills said.

His wife Barbara, a former city councilmember, agreed. "Frankly there’s an old saying. If it ain’t broke, you don’t need to be playing with fixing it."

The full plan can be read here.

The city hasn't undergone a zoning ordinance review in nearly half a century, so it is encouraging people to talk about adopting modern standards that will support city development.

"Right now we have a patched-together zoning ordinance of many, many amendments," Rogero said.

"Knox County is projected to add 170,000 residents by 2040, and this update of the City’s zoning ordinance will help prepare the community for that growth by striking a balance between protecting historic characteristics of neighborhoods and creating standards that encourage dynamic growth," according to a release back in July 2018 when the first draft was released.