The Airport Improvement Program discretionary grant is from the U.S. Department of Transportation. 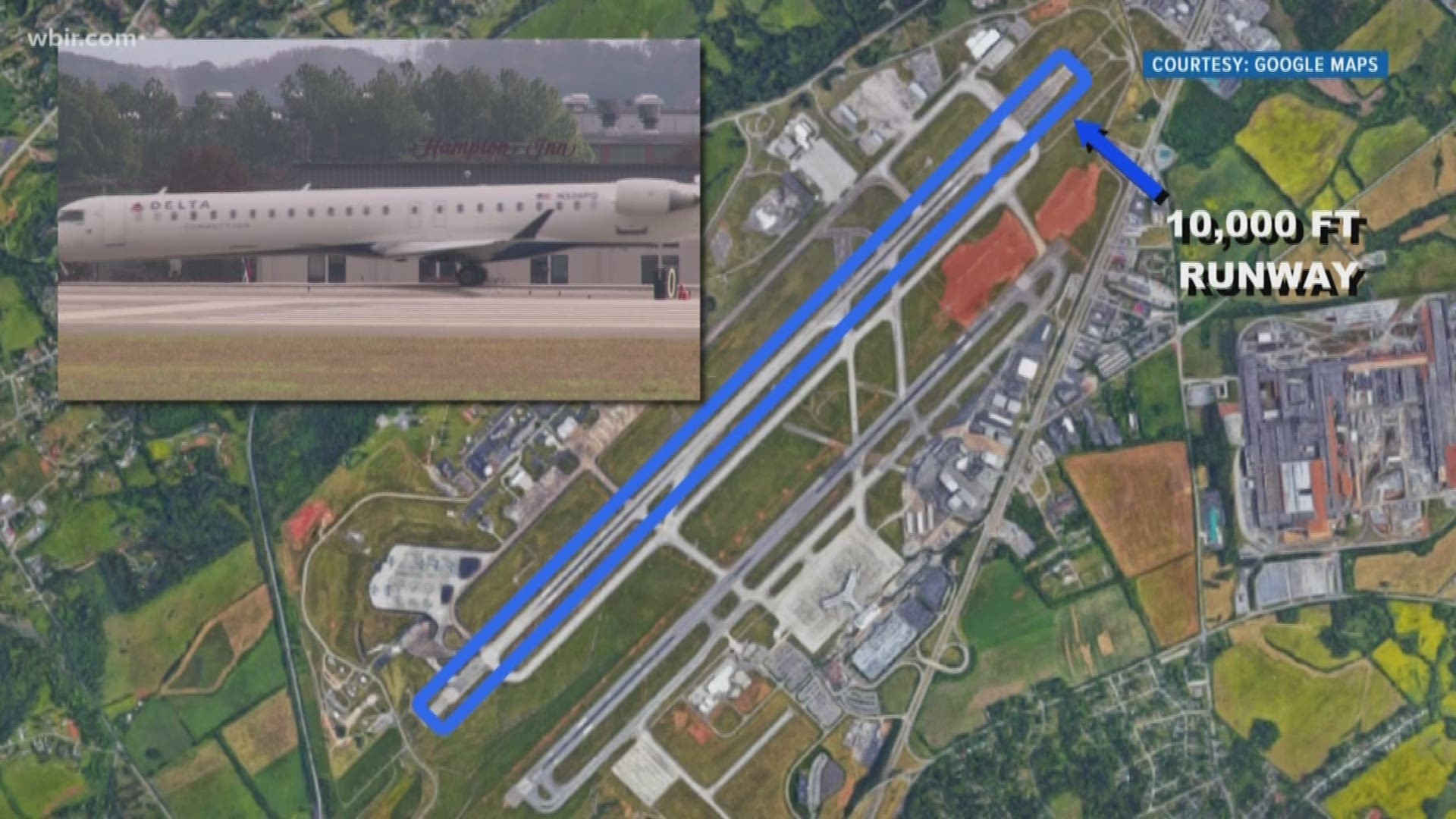 McGhee Tyson Airport will get a $19 million grant to reconstruct its runways.

Congressman Tim Burchett announced Friday that the airport received the grant with $10.6 million of the $19 million being discretionary.

The Airport Improvement Program discretionary grant is from the U.S. Department of Transportation.

“This is great news for our community and local economy, and I appreciate the administration funding this request,” said Rep. Burchett. “McGhee Tyson Airport is a first-class facility that continues to break passenger records, and this grant will help the airport continue to be an important economic driver by improving and expanding its existing infrastructure.”

In May, the airport announced major changes to its infrastructure. Airport officials said the last concrete slab for a 10,000-foot-runway had been poured but the project was not done.

"This grant continues the work with the Airfield Modernization Program including the runway. We appreciate the Congressman’s continued support of the airport," McGhee Tyson Airport spokesperson Becky Huckaby said.

According to the Federal Aviation Administration, the Airport Improvement Program provides grants to public agencies — and, in some cases, to private owners and entities — for the planning and development of public-use airports that are included in the National Plan of Integrated Airport Systems.

"The Department has been investing heavily in our nation's airport infrastructure, which will strengthen economic growth and create jobs in communities across the country," U.S. Department of Transportation Secretary Elaine L. Chao said.