Advocates of the plan argued dogs sold in pet stores could come from puppy mills, which lead to health concerns both for animals and owners. 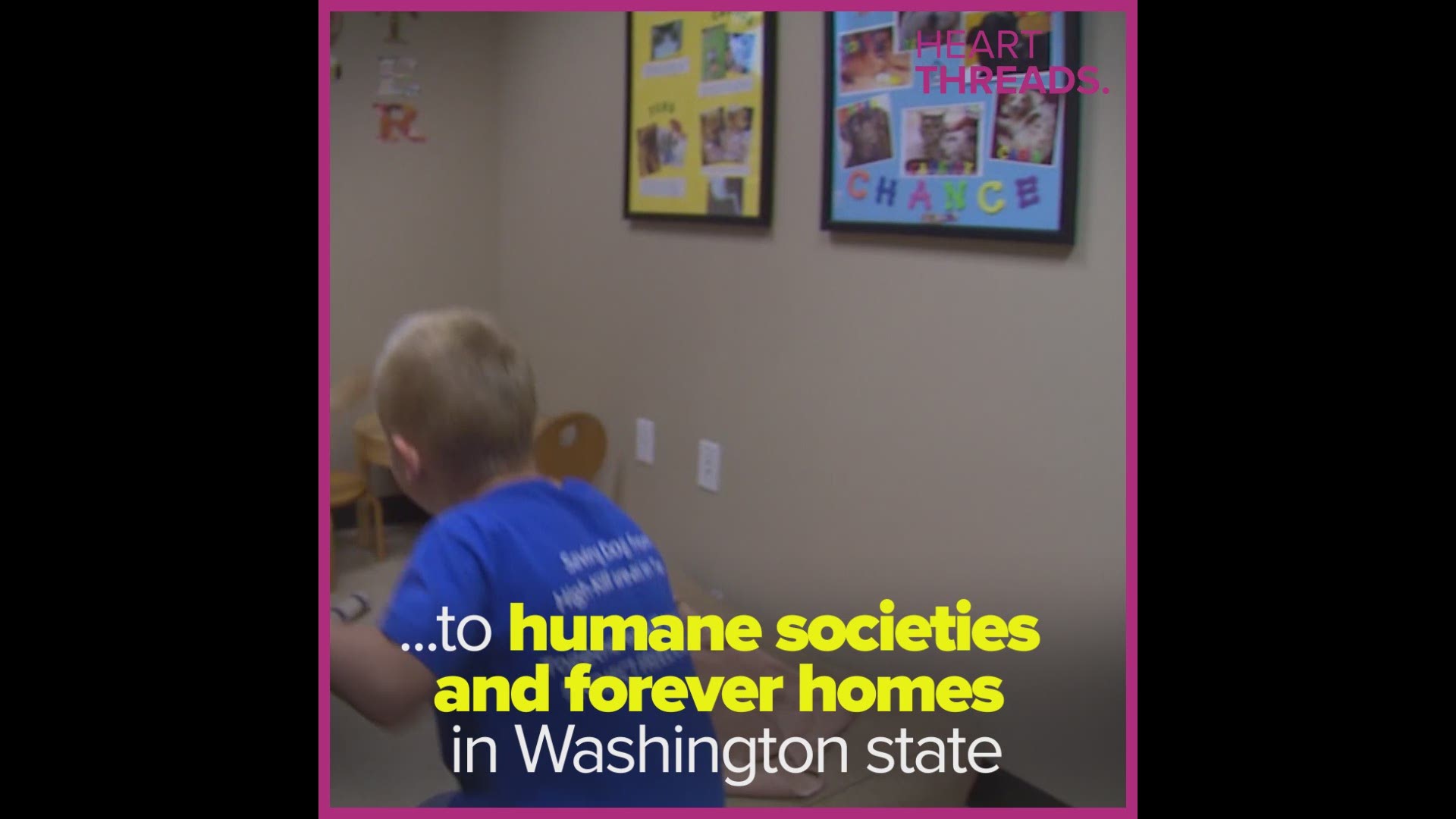 Leaders of the Middle Tennessee city of Franklin will study a potential ordinance that would prohibit pet stores from selling dogs and cats.

Animal advocate Ashley Cunnyngham brought the issue before the Board of Mayor and Aldermen doing its Tuesday work session.

She argued dogs sold in pet stores could come from puppy mills, which lead to health concerns both for animals and owners.

"This is a widespread problem and Franklin is no exception," Cunnyngham said. "People here love their dogs and care about them."

The proposed ordinance would no longer allow the sale of dogs and cats through pet store businesses. City staff said they weren't certain how many businesses in Franklin this would affect.

Cunnyngham said no other cities in Tennessee had an ordinance like this and presented a package of research to aldermen. She also provided the city with a petition from 1,400 residents who would like to see an ordinance in place.

Aldermen expressed interest in allowing city staff to research the issue, but wanted to also look and see if any bills in the state legislature would address the issue.

"I am not sure if its in our purview, but we need to see," At Large Alderman Brandy Blanton said. "I would say let’s walk this through to protect our citizens. We are fortunate to have a no-kill shelter in our community which is always teaming up with businesses for adoptions. But I have heard stories in our community about this issue."

City staff will look into the issue during the next few months.