The teen was found after disappearing on Jan. 13. 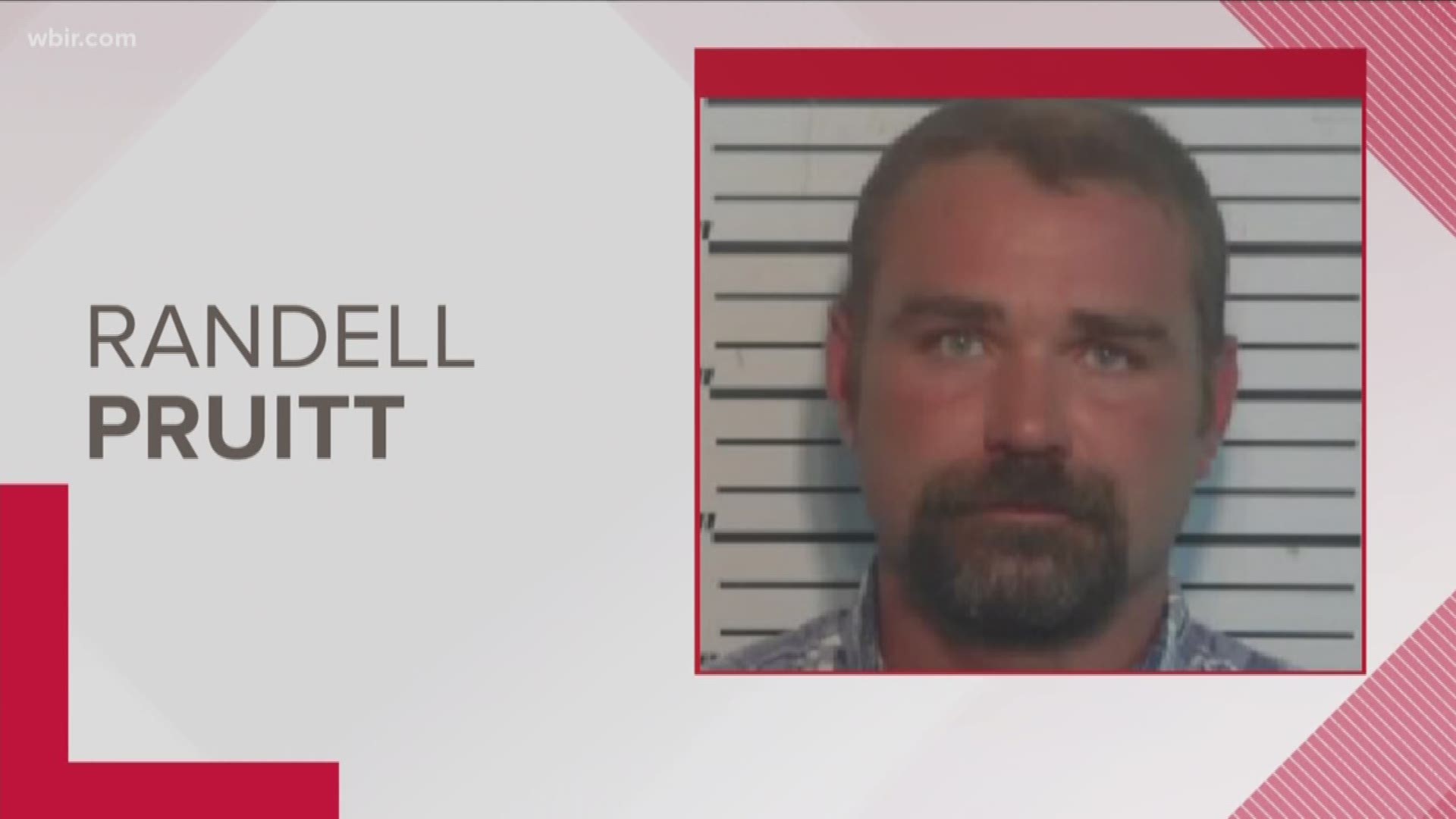 The Monroe County Sheriff's Office said a missing Madisonville 14-year-old that had disappeared more than two weeks ago has been found alive and safe.

Sheriff Tommy Jones said the TBI and FBI had assisted in locating the teen in Wisconsin.

"She is safe, she is in custody, and that's the best outcome for the the situation," Jones said during a press briefing.

The teen's adoptive father, Randall Lee Pruitt, has been put behind bars without bond and charged with rape, and Jones said it was related to the case.

According to sheriff's office spokesperson Rick Lavoie, the arrest was made around 2:30 p.m. Thursday.

Jones said the department can't provide certain details with the case as they do not want to compromise the integrity of the ongoing investigation.

The teen was reportedly safe, in custody and had shelter during the time of the announcement.

According to Jones, Pruitt had been the adoptive father for 'several years.' He said the teen's siblings were also safe.

Editor's Note: 10News is no longer showing the photo of the missing girl or her name, as we do not identify potential victims in sexual assault crimes.