This resolution is to affirm that Monroe County will "stand as a bastion against the rising tide of anti-Second Amendment sentiment," a release from the county said. 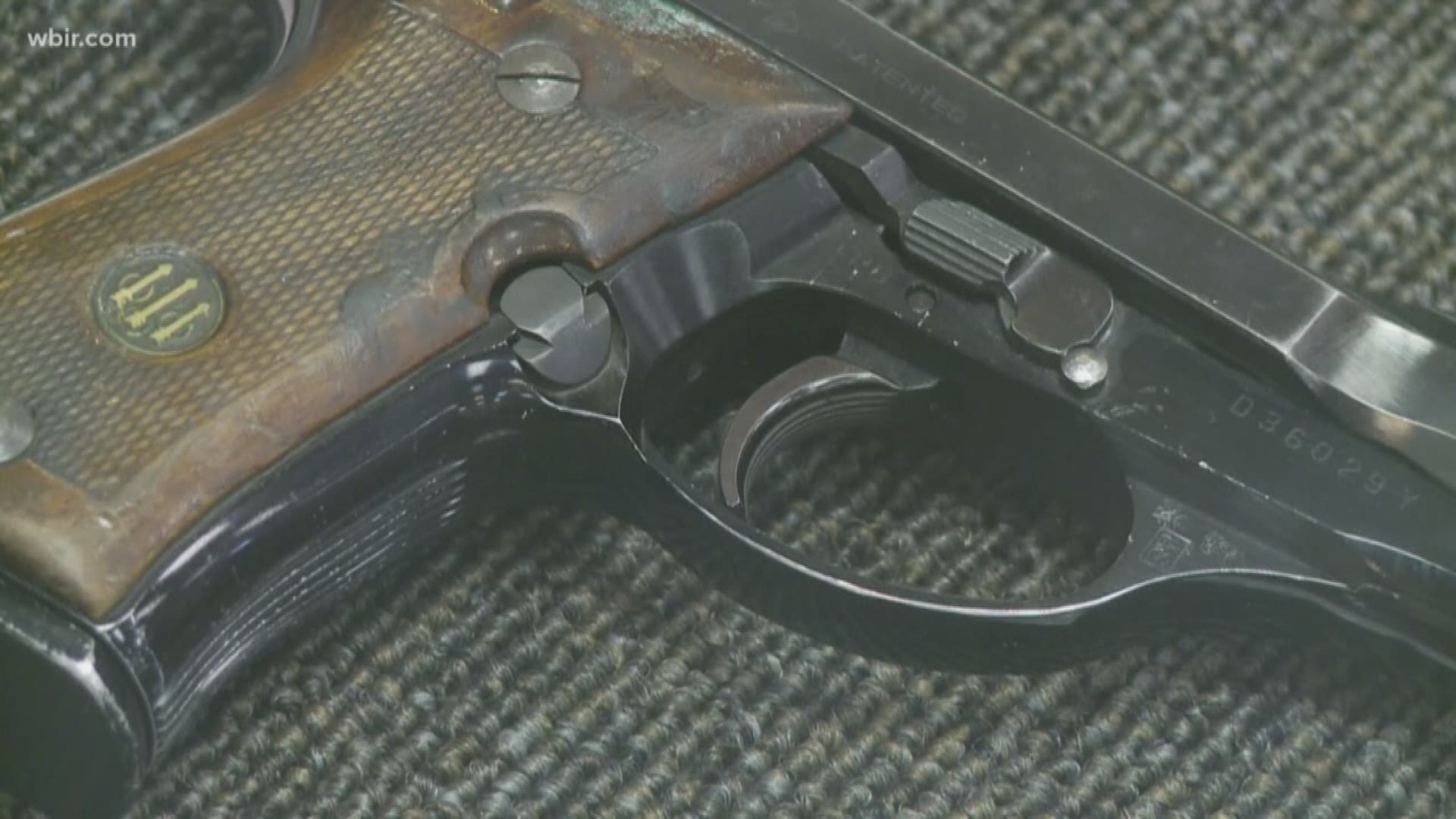 According to a release from the Monroe County Mayor's Office, this resolution is to affirm that Monroe County will "stand as a bastion against the rising tide of anti-Second Amendment sentiment."

The County Commission said it opposes legislation like Tennessee House Bill 1049, which allows a law enforcement officer to prevent a restrained person from being able to lawfully possess a firearm when the officer believes that the person is a danger to the person or another, and considers it an infringement of Constitutional rights.

The release stated this resolution will ensure Monroe County citizens are "able to exercise their Second Amendment rights without fear of overbearing legislation from the State or Federal governments."

Monroe County Resolution 0528-8: “Therefore, Monroe County, Tennessee government will not authorize or appropriate government funds, resources, employees, agencies, contractors, buildings, detention centers, or offices for the purpose of enforcing or assisting in the enforcement of any element of such acts, laws, orders, mandates, rules or regulation that infringe on the right by the people to keep and bear arms as described and defined in detail above…[and be] officially declared a Second Amendment Sanctuary."

“I am so thankful to be a part of a county that is proactive in protecting our Second Amendment right,” County Commissioner Chad Leming said when the resolution passed. "This amendment allows us to protect ourselves, our families and our homes.”