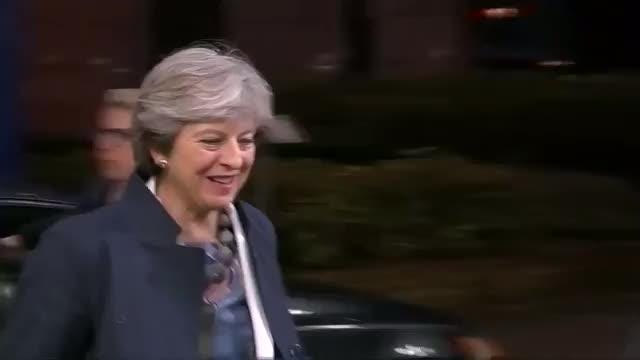 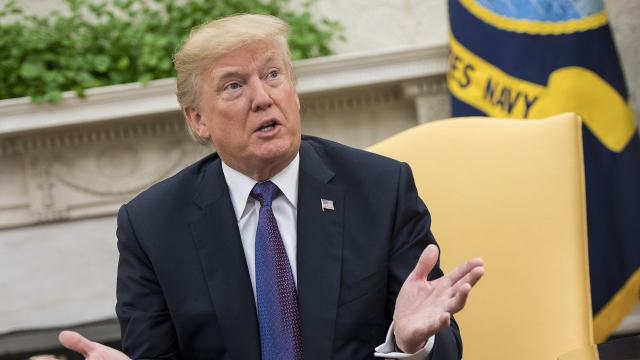 Don't panic. Despite All Hallows' Eve's impending spirits, we're in a bull market. And the market's freights aren’t real, but more like trick-or-treaters dressed as Dracula.

1.    President Trump will do something horrific to scare markets. Yes, the talk and tweets are often spooky. But markets have heard it all and done well. If stocks rose through 10 months of Trump talk, why fear it causing some bloodbath ahead? Stocks never dread babble, and they love political gridlock. Be scared if President Trump dyes his hair black, claims to be a liberal and signs multiple major bills. Shy of that, there’s no power of surprise here.

2.    The Fed will hike rates, killing a bull market fueled by cheap borrowing. This ghost has lurked for years. It never strikes — and won’t when the Fed meets on Halloween. Policymakers know if they raise rates while other countries don’t, the dollar will rise as money flows here from lower-yielding countries. They fear the result would be tanking U.S. exports, a wrecked GDP and deflation — the Fed’s biggest goblin. Trump wants a weak dollar. Same reason. And he’s picking a new Fed chair soon. With everyone abuzz over who he’ll choose, the Fed can and will kick this can down the road. With inflation low and the economy growing, policymakers will never be criticized for doing nothing.

3.    All those new highs in the market — and the weak dollar. If the Fed won’t raise rates, shouldn’t we fear a weak dollar? Aren’t new highs a reason to avoid stocks? Nope and nope. As I said in my September 17 column, most bull markets boast dozens of record highs. Sometimes hundreds. Surrender to fear of heights and you lose. Spooked away.  Ditto for weak-dollar fears. Currency moves don’t predict stocks. Stocks have done fine with very weak and very strong dollars.

4.    North Korea and Kim Jong-Un versus President Trump. Truly scary? You silly boy or girl — you didn't read my August 13 column. Nothing has changed, except stocks soaring. If the threat were real, would South Korean stocks be up big, beating the world and U.S. markets? Tension and regional conflict don’t end bull markets. Only huge world wars ever have, and this isn’t World War III. Having nukes doesn’t mean being able to fire them accurately, or through our THAAD missile defense system.

More: 11 ways to protect your money, and sanity, as you age

5.    Congress flopping on tax cuts. Aren't cuts needed for stocks to rise? No. My October 8 column showed, stocks simply have no history of reacting to tax wiggles in any predictable way. But stocks do rise often after tax changes of any kind, finally free of tax-talk distractions. So following these Halloween diversions, with or without tax cuts, investors will soon take into account more basic stuff like businesses humming and economies running — just like you do daily on the streets.

7.    Brexit. This boogeyman has bogged down into meaninglessness boring blather, becoming a) delayed years beyond its original time frame and b) without much real change in terms of trade, which is all that matters. Huge global firms will slowly lobby negotiators into robotrons, creating a meaningless divide. It reminds me of when Vietnam War peace talks dwelled endlessly on the shape of the negotiation table, going nowhere fast. Your Halloween Brexit costumes will be usable for years.

So, enjoy Halloween. And then enjoy this long bull market. It has a lengthy, big run ahead of it before euphoria, not a goblin, kills its driving energy.

Ken Fisher is the founder and executive chairman of Fisher Investments, author of 11 books, four of which were New York Times bestsellers, and is No. 200 on the Forbes 400 list of richest Americans. Follow him on Twitter @KennethLFisher