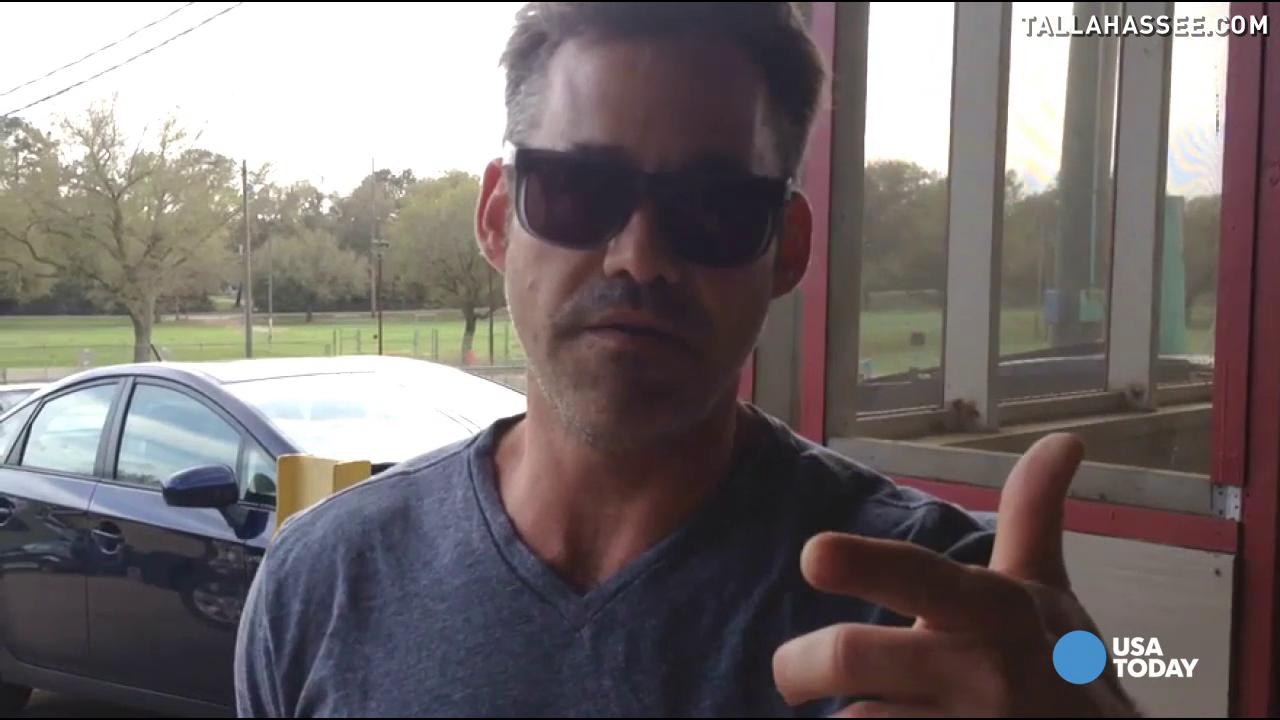 The incident happened at the city's Saguaro Hotel around 9 p.m.  According to information provided by the Palm Springs Police Department, Brendon pulled his girlfriend’s arm, then violently pulled her by her hair following an argument.

Brendon, 46, of Los Angeles, was arrested for violating a protective order and for felony domestic violence. Sgt. William Hutchinson of the Palm Springs Police Dept., confirmed that the woman has active protective orders against Brendon in New York and Florida. Brendon is allowed to be around the woman, but not threaten, harass, injure or assault.

Nicholas Brendon was arrested in Palm Springs on Oct. 11.

In October 2014, Brendon was arrested in Boise, Idaho after witnesses called police officers to report a disturbance involving Brendon and hotel employees. In that incident, police said that Brendon had broken a decorative dish, and that Brendon was also charged with "malicious injury to property," and released on bond hours later.

A month later, he was arrested in Tallahassee, Fla. on similar charges. He was charged with damage to property and criminal mischief.

In an interview with the Tallahassee Democrat, Brendon characterized the incident as a "blackout" after taking nine sleeping pills.

In Sept. 2015, Brendon appeared on an episode of Dr. Phil, where he openly discussed his struggle with depression and alcohol addiction, saying that drinking "initially quells the anxiety definitely, but then it just adds to the anger."

Brendon appeared in all 145 episodes of Buffy the Vampire Slayer, alongside Sarah Michelle Gellar, from 1996 to 2003, and Kitchen Confidential in 2006. He's appeared in 41 films or television programs during his career, according to IMDB.com,

His most recent project, a horror movie titled Judgment, is due out next year.

Brendon is scheduled to appear at a hearing at the Larson Justice Center in Indio, Calif on Nov. 28.

Anthony Stewart Head as Giles, Nicholas Brendon as Xander (lying down) in 'Buffy the Vampire Slayer.'

This story is developing. Please check back for updates.