Drop that phone: It's now illegal to hold your mobile device while driving in Georgia 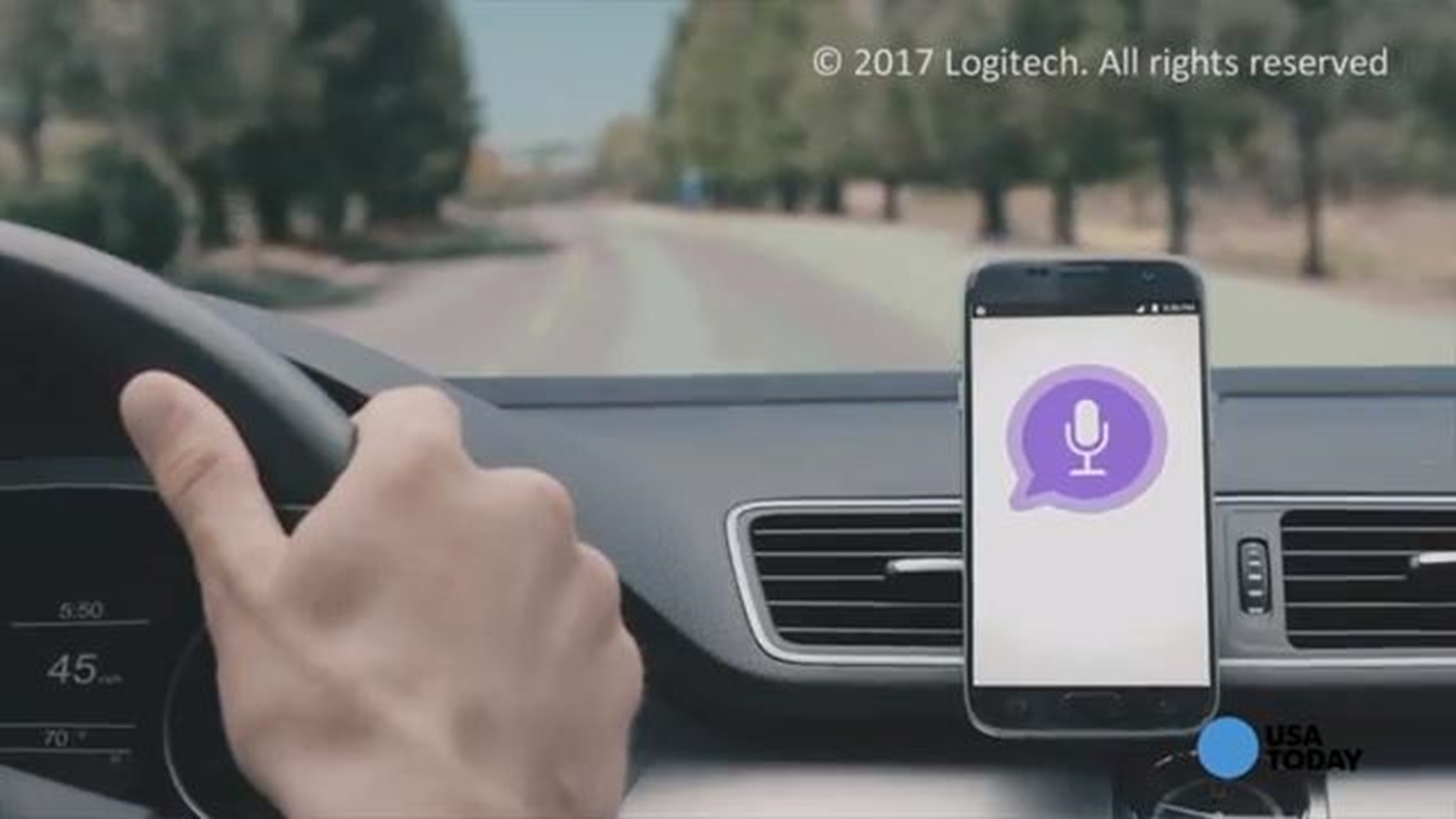 It's now illegal to hold your phone while driving in the state of Georgia, part of a sweeping hands-free law that went into effect Sunday. Reading from a phone or using it to record video is banned, too, according to the Governor's Office of Highway Safety, including at stoplights.

Those caught breaking the rules — even tapping "play" on a Spotify playlist while not parked — face a $50 fine, which doubles upon their second offense. The law, signed by Gov. Nathan Deal in May, aims to curtail driving fatalities in the state.

More: Here's where you can't stream video and drive anymore

Drivers can no longer have phones "touching any part of their body" while talking through devices, the safety office stated. Reading emails, social media posts and text messages is banned, as well as writing any such content. While recording videos while driving — a practice frequently seen on social media — is banned, dash cams are OK.

The law also carves out other exceptions, especially when phones utilize in-car or Bluetooth technology: Playing that Spotify playlist through a vehicle's stereo controls while driving is allowed, for example.

And while watching or reading anything on a phone falls under the ban, an exception was made for navigational services like Google Maps. More exceptions exist for the use of phones to report emergencies, crimes or traffic accidents.

Arizona enacted a similar law this week banning teen drivers from using phones until they've had their provisional license for seven months.

Georgia's law comes after the state banned texting while driving in 2010, a move critics called largely unenforceable because dialing calls was still allowed.

"It was completely ineffective," said Rep. John Carson, a Republican from Marietta, Georgia, who chaired the committee and authored the bill, told USA TODAY.

The Atlanta Journal Constitution called the law "the most significant change to Georgia traffic laws in a generation," and spoke with an officer who said the law seemed to be working as of Monday morning.

Georgia is the 16th state to pass such a hands-free law.