Estate planning: What is the 'death tax,' and who pays it?

What is the 'death tax,' and who pays it? 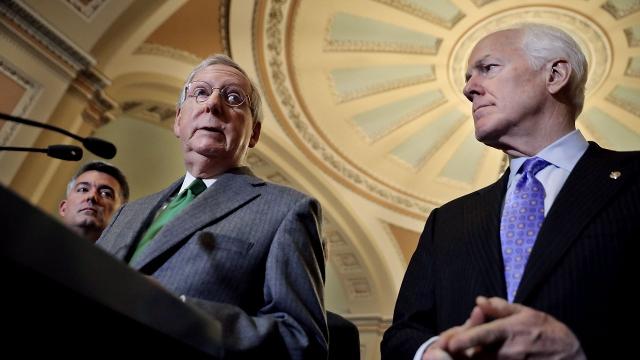 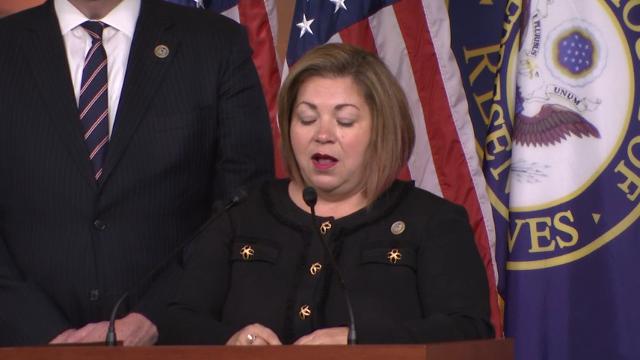 Will the government tax your estate when you die, taking assets you hoped to hand down to your heirs?

The answer, under the current rules, is that it depends. Both the federal government and some states charge an estate tax based on the value of property you own at death. But the estate tax — also called the death tax by many — doesn't hit every estate, and most people don't end up paying any tax.

Moreover, if your estate might be hit with a big tax bill, relief could be coming, as the Republican House majority's tax plan would repeal the estate tax by 2024.

To find out who will be affected by potential repeal, let's look at how the death tax works, and who pays it.

Will the government tax your estate when you die, taking assets you hoped to hand down to your heirs?

How does the death tax work?

As the IRS explains, the estate tax is a "tax on your right to transfer property at your death."

To determine if you owe the estate tax, the fair market value of all assets you own or have an interest in is added up to calculate the value of your gross estate. That includes cash, real estate, securities, trusts, business interests, insurance, and other items of value.

Deductions are then taken from your gross estate to determine the value of your taxable estate. Deductions include mortgages, estate administration costs, and other debts. Because you're allowed to pass an unlimited amount of property to your spouse tax-free, the value of any assets transferred to your spouse is also deducted from your gross estate, as are amounts that go to charity and certain other deductions.

Finally, the value of taxable gifts you've made during your lifetime is added on to determine the final taxable estate value.

If the taxable value is below a certain threshold, you won't have to file an estate tax return or pay taxes on your estate. In 2017, no estate tax return was required and no taxes were due on estates valued up to $5.49 million. In 2018, estates won't be taxed unless their value exceeds $5.6 million.

You're also allowed to pass unused exemptions to spouses. If you have $8 million in property and leave it all to your spouse, your spouse won't owe any estate taxes, since taxes aren't collected on transfers to a husband or wife. You've used none of your exemption, so your spouse has his or her own $5.6 million exemption and yours. Your spouse is now allowed to pass $11.2 million to anyone he or she wishes upon death without triggering any taxes.

More: Do this if you want to escape the GOP cap on mortgages

Who pays the death tax?

As you might imagine, with the exemptions being so very large, the estate tax is not something most American families need to worry about.  In fact, according to the Tax Policy Center, an estimated 11,310 people dying in 2017 out of the entire United States would have to file an estate tax return.  And just 5,460 people will owe taxes once deductions and credits are taken.

The 5,460 people who will have to pay estate tax will, however, get a very big bill. The richest 0.1% will pay around $5.48 billion of the $19.95 billion in total estate tax that the Tax Policy Center estimates the federal government will collect in 2017.

What about family farms and small businesses?

Since so few people will get hit with the estate tax, and those who do are very wealthy, you may be wondering about the rationale behind the Republican push to repeal estate taxes.

The GOP argues that the tax hurts small businesses and farms, as company owners and farmers may have the bulk of their wealth tied up in business assets or farmland that has appreciated in value. These people may be rich on paper but lack liquid cash to pay the estate tax, possibly forcing them to liquidate their businesses or sell off the family farm.

There are also special rules designed to shield farmers from facing big tax bills because their land has gone up in value. Taxes can be paid off at low interest rates over 15 years, and special-use valuations also allow for more than $1 million in additional deductions from the value of the gross estate if certain conditions are met, such as if family members remain involved and if the land continues to be farmed for at least 10 years after the owner's death. 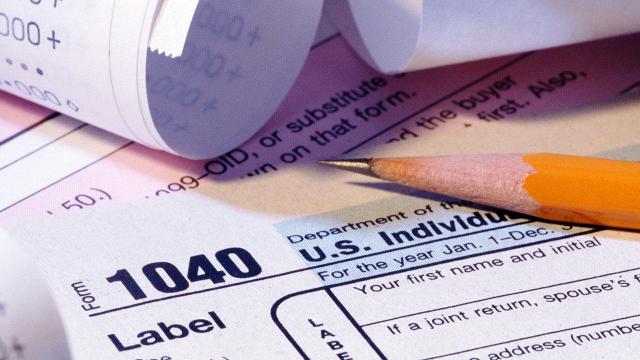 Should the death tax be repealed?

While the number of family farms and small businesses affected is small, there's an argument to be made that no business or farm should be at risk of loss just because its owner passes on. Those in favor of repealing the estate tax also point out, rightly, that the assets being taxed upon death were probably taxed already at the time of their purchase, through sales tax, and perhaps throughout the owner's life, though property taxes.

However, those opposed to repeal claim the estate tax is necessary to reduce dynastic wealth, alleviate income equality, and properly fund the government — although the $20 billion collected makes up less than 1% of federal revenue.

It remains to be seen whether arguments for or against repealing the estate tax prevail in tax reform — or whether the final version of tax reform will follow the GOP House plan's for repeal or the GOP Senate's plans, which keep the estate tax but subject fewer people to it.   It's also unclear whether tax reform will pass at all. However, despite the old adage that the only things certain are death and taxes, it might finally become true that they at least won't happen at the same time in the future.

The Motley Fool is a USA TODAY content partner offering financial news, analysis and commentary designed to help people take control of their financial lives. Its content is produced independently of USA TODAY.

Offer from the Motley Fool: The $16,122 Social Security bonus most retirees completely overlook
If you're like most Americans, you're a few years (or more) behind on your retirement savings. But a handful of little-known "Social Security secrets" could help ensure a boost in your retirement income. For example: one easy trick could pay you as much as $16,122 more... each year! Once you learn how to maximize your Social Security benefits, we think you could retire confidently with the peace of mind we're all after. Simply click here to discover how to learn more about these strategies.