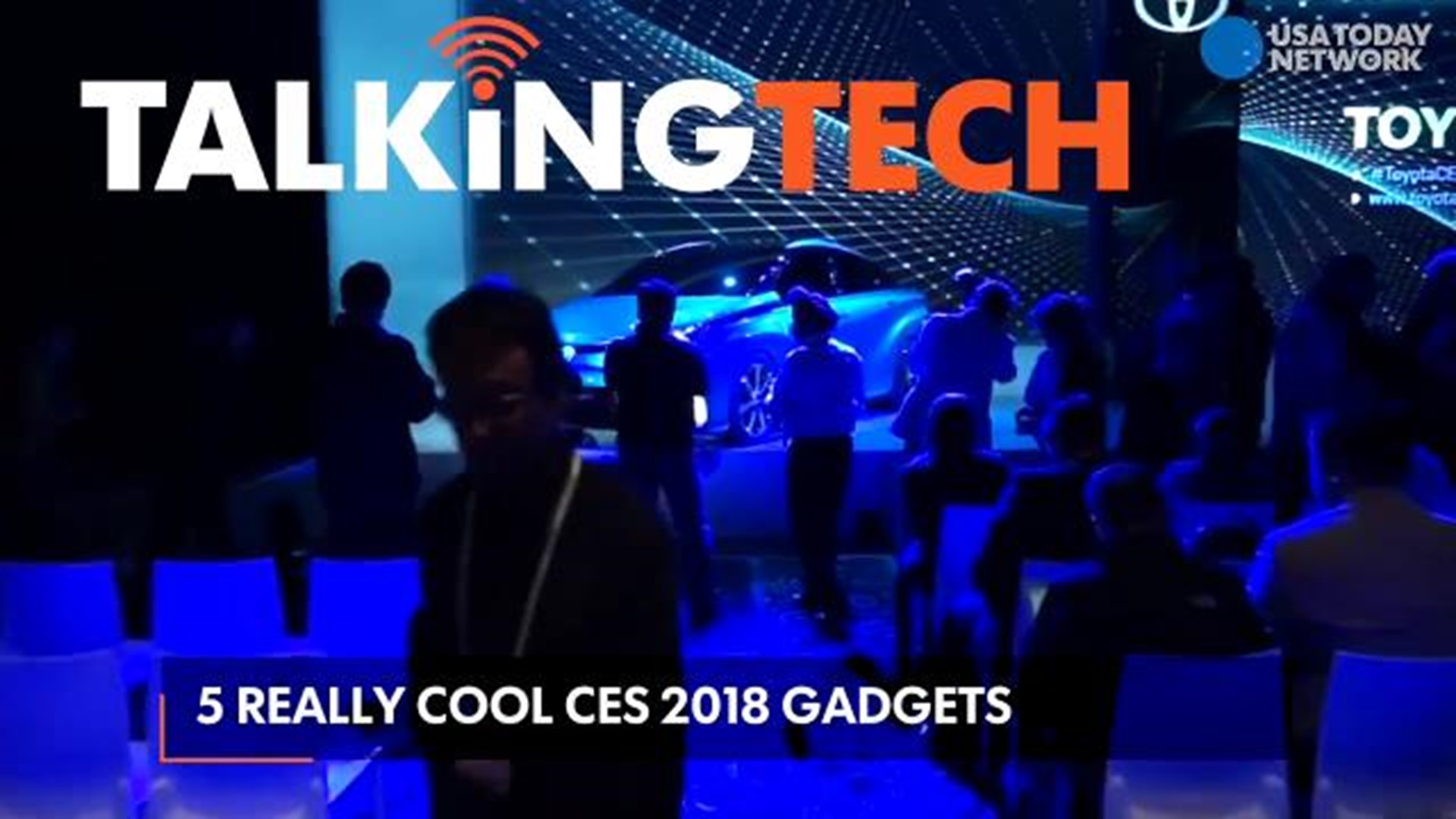 LAS VEGAS — Google Assistant has a message for its digital assistant rival: "Hey, Alexa, I can show stuff, too."

Google is teaming with four consumer tech companies to bring its digital helper to the video screen soon. Consider it a direct challenge to rival Amazon, which started selling its touchscreen Echo Show with Alexa earlier this year.

The question now is whether customers will want to buy Google’s version of these “show and tell” speakers, which Google calls Smart Displays and will be sold by JBL, LG, Lenovo and Sony.

Until now, Google has competed in the smart speaker space against Amazon’s various Echo’s with its own Google Home speakers, which lack a display. But Google Assistant vice president Scott Huffman says, “there are also moments when a screen would make the Assistant even more helpful, like when you need to learn how to cut a pineapple.”

There are perhaps more compelling use cases, of course, some of which mirror similar capabilities on the Echo Show, including your ability to control connected smart home lights, appliances and other items by voice.

You'll also be able to deploy Smart Displays as a digital photo frame, with images housed in the cloud through Google Photos. Or make video calls via the Google Duo app.

But a major selling point for any such product is the content you'll be able to watch on them, and Amazon and Google have a spat over Amazon showing Google-owned YouTube videos on Echo Show devices.

Watching YouTube was initially one of the draws on the Echo Show when Amazon launched the product back in June. But then Google pulled YouTube from the Show in September, claiming at the time that Amazon’s implementation of YouTube on the Show violated Google’s "terms of service.”

Google has been upset with Amazon for not carrying certain Google products in its online store, including the Nest thermostat and Google Chromecast.

Whichever way the ongoing squabble plays out, consumers will have to wait until later in the year before they can buy the new Smart Displays.

Lenovo says its version, available in 8-inch or 10-inch high-definition touchscreen models, will be available in early summer. The displays will cost $199.99 and $249.99, respectively, and come in a grey or Bamboo color that Lenovo says will match most wooden, glass or granite tabletops. You can use the displays in either portrait or landscape mode.

For now anyway, Google is not making its own Smart Display speaker. But it is beginning to spread the Google Assistant to more places, including cars with Android Auto, as well as more Android TV models. In all, Google says the Assistant is now available on more than 400 million devices.