You can renew your vows at Graceland's new chapel 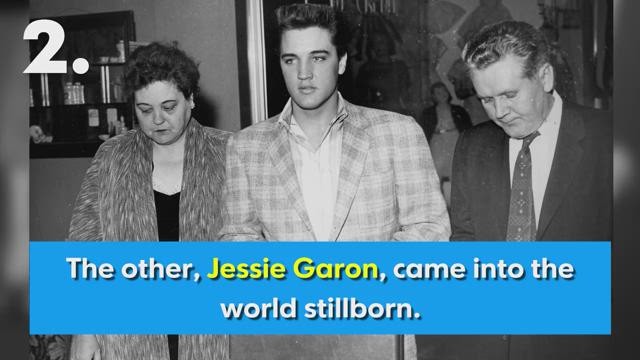 Credit: Courtesy of Graceland
The new Chapel in the Woods at Graceland will replace an old chapel behind the mansion. The first wedding is planned for Aug. 13.

MEMPHIS, Tenn. — They met in a hotel lobby, he back in his hometown on business and she attending her first Elvis Week.

A spark between them quickly flamed into burning love as he offered her a tour of iconic Elvis locations around Memphis. Now, Marc Caudel and Julie Guardado will take their next step in a wedding made at Graceland.

The couple, who met during Elvis Week 2015, will become the first to marry in a new chapel on the Graceland grounds. Their ceremony will inaugurate the Chapel in the Woods Aug. 13, along with a renewal of vows by 10 couples who met at Graceland or during Elvis Week.

"That is the power of Elvis, of Elvis Week," Guardado, 46, said of her immediate connection with Caudel, 47.

More: Graceland rated one of Top 25 U.S. landmarks by TripAdvisor

Caudel is a native Memphian — he grew up in Raleigh and attended Craigmont High School — who moved to California. Both he and Guardado are now living in Memphis, however, where they will continue to live after the wedding.

"This profound love for Elvis brings people together," Guardado said, "even if for one small moment, one sacred candlelight vigil or for a lifetime, like with Marc and me. We can't imagine our life without this Elvis connection."

1 / 10
Jim Weber/The Commercial Appeal
Francis Hall wipes tears from her face as she attends what would have been Elvis Presley’s 83rd birthday at Graceland on Monday. Several hundred fans huddled in the rain on the front lawn of Presley’s mansion to serenade the King with the sounds of “Happy Birthday” during the annual celebration.

Guardado was here for the first time in 2015 to do interviews for a book she wrote about Elvis -- "Conducting the King" -- as a tribute to her father, a die-hard Elvis fan.

"He (Caudel) gave me a tour of Downtown, and we ended up at the Elvis statue at Beale and Main," Guardado said. "After Elvis week was over, we kept in touch from there."

"I'm a fan — she is a huge fan," added Caudel, who said he never visited Graceland until he was stationed at Millington and a buddy wanted to go. "I grew up listening to Elvis, like any Memphian, but she is a die-hard."

Theirs isn't the first love story borne of a mutual love of Elvis. In fact, their ceremony at the new wedding chapel, adjacent to the new The Guest House at Graceland, will mark the 2,000th wedding, dedication or vow renewal.

Previous events were held in the old chapel, behind the mansion. Future uses for the 18-year-old chapel have not been determined, said Graceland spokeswoman Ashleigh Gallant.

Credit: Courtesy of Graceland
The new chapel will be in a wooded setting adjacent to The Guest House at Graceland.

The new chapel will seat 75. It features a grand ceiling and windows that will show off the woods surrounding Graceland as a back drop. Parking is available, for a fee, at the adjacent Guest House.

Reservations for the new chapel are being accepted for dates beginning Aug. 14. An open house in the chapel is set for 11 a.m. to 4 p.m. Aug. 16 as part of Elvis Week 2018. A celebratory wedding cake will be served.

The 10 couples renewing vows on Aug. 13 will be selected from among those submitting an Elvis-inspired love story by July 27. Anyone wanting to submit their story should send it to love@graceland.com, along with an image and name of the couple, the story of how they met at Graceland or during Elvis Week and when they plan to arrive for this year's Elvis Week activities.

Graceland through the Years

1 / 39
Alan Spearman, The Commercial Appeal
January 07, 2011 - Chilean Miner, Edison Pena is famously a fan of Elvis Presley. Pena performs his best Elvis move while on his pilgrimage to Graceland.