How the god you worship influences the ghosts you see

Most religions are populated by an impressive cadre of ghosts, gods, spirits and angels, but every one is different. 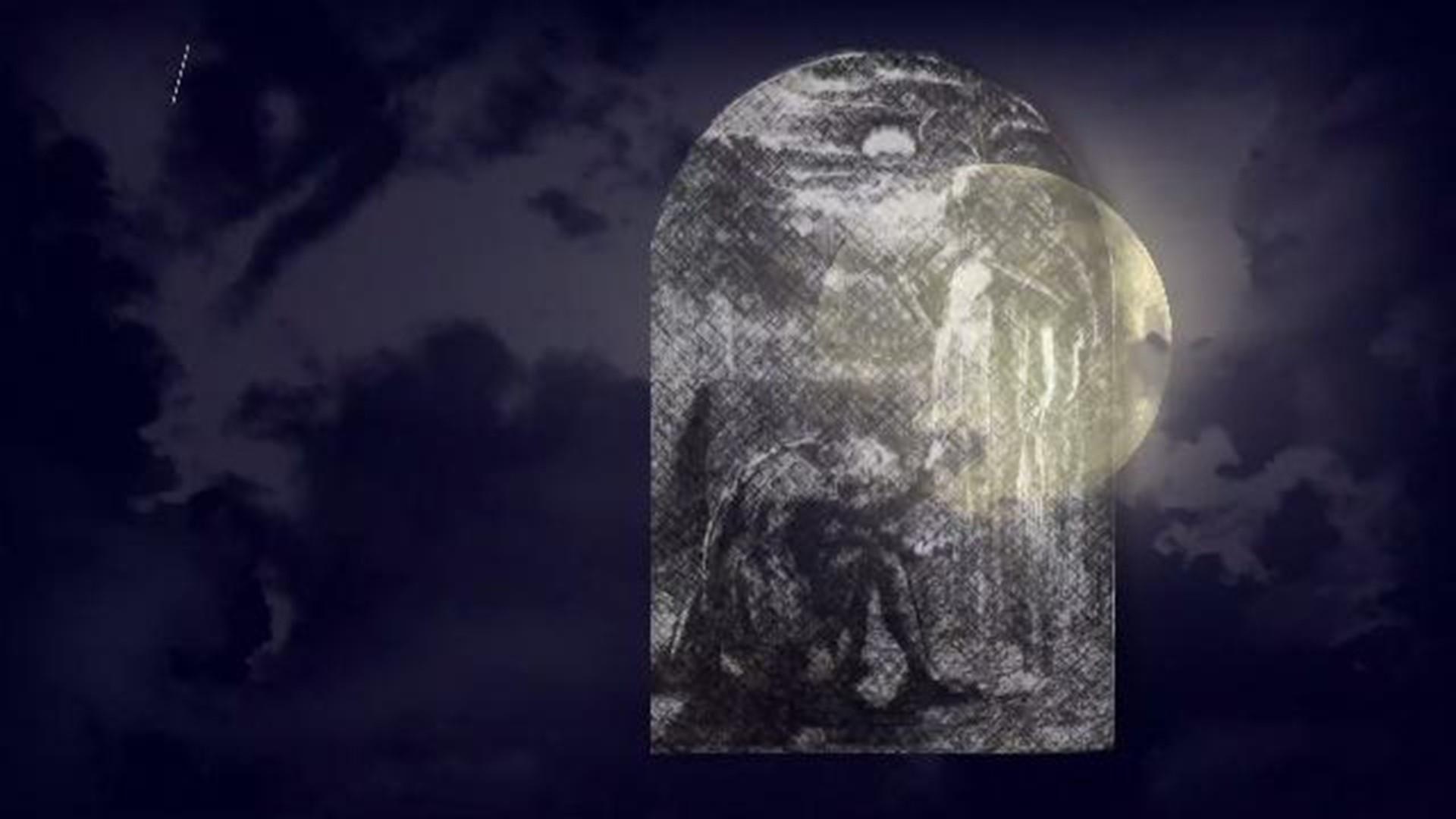 If you’ve ever seen a ghost, you have something in common with 18 percent of Americans.

But while there’s evidence that our brains are hardwired to see ghosts, the apparitions we see tend to vary.

Historians who study and catalogue ghostly encounters across time will tell you that ghosts come in a range of shapes and forms. Some haunt individuals, appearing in dreams or popping up at unexpected times. Others haunt a specific location and are prepared to spook any passersby. Some are the spitting images of what were once real humans. And then there are the noisy and troublesome poltergeists, which appear as uncontrollable supernatural forces instead of people.

What might explain such discrepancies? And are some people more likely to see ghosts than others? It turns out that our religious background could play a role.

Some argue that religion evolved as a terror management device, a handy way to remove the uncertainty surrounding one of the scariest things we can imagine: death.

Almost every religion offers an explanation for what happens to us after we die, with the assurance that death isn’t the end. And there is, in fact, evidence that very religious people don’t fear death as much as others.

Protestants, Catholics and Muslims all believe in a day of resurrection and judgment, in which our souls are directed to heaven (“Jannah” in the case of Muslims) or hell based upon our good deeds (or misdeeds) during our time spent on Earth. Catholics also believe in a halfway house called purgatory, in which people who aren’t quite worthy of heaven but are too good for hell can pay their dues before getting a ticket to paradise.

Buddhists and Hindus believe in a cycle of death and reincarnation that can eventually result in a permanent spiritual state, provided you play your cards right over each successive lifetime. Even the Jewish faith, which doesn’t really focus on the afterlife, assumes that an afterlife does exist.

By following a clear set of rules, worshipers can assert control: They know what they have to do to make good things, rather than bad things, happen to them after they take the big dirt nap.

But there’s a catch.

Religion’s talent for easing our anxiety about death may have had the perverse effect of increasing the likelihood that we’ll be on edge about ghosts, spirits and other supernatural beings. This, however, may depend upon how religious you actually are.

All of the available evidence suggests that those who describe themselves as believers — but who don’t attend church regularly — are twice as likely to believe in ghosts than those at the two extremes of religious belief: nonbelievers and the deeply devout.

With most religions populated by an impressive cadre of prophets, gods, spirits, angels and miracles, the tenets of religious faith might shape what you see. They could determine whether a visitor from the spirit world is a welcome or unwelcome guest, while also influencing whom you think you’re meeting.

For example, in Medieval Catholic Europe, ghosts were assumed to be the tormented souls of people suffering for their sins in purgatory. But during the Protestant Reformation, since most Protestants believed that souls went immediately to heaven or hell, paranormal activity was thought to be the work of angels, demons or other decidedly nonhuman supernatural beings.

While most Protestant sects today are largely silent about the existence of ghosts, Catholic theology remains amenable to the existence of ghosts. Catholics typically believe that God may permit dead individuals to visit their counterparts on Earth, but the church has traditionally condemned occult activities such as seances and Ouija boards.

In some religions, such as Voodoo, spirits and ghosts play a central role. Religions such as Buddhism and Hinduism support a belief in ghosts, but ghosts play only a minor role in the religion itself. For Hindus, ghosts are the souls of individuals who suffered a violent death or of people who were not accorded the appropriate and required death rituals. Buddhist ghosts are reincarnated individuals who may be sorting out bad karma.

Muslims don’t believe that dead people can return as ghosts, so if a Muslim thinks he’s encountered a ghost, it’s thought to be the work of Jinn — beings that contain a mix of spiritual and physical properties, whose intentions can be malevolent or benevolent depending upon the situation. There are several other religions, such as Jehovah’s Witnesses, that also believe ghostly apparitions are demons in disguise rather than the souls of deceased people.

Jews typically discourage occult activities designed to contact the dead, and there seems to be less consensus within Judaism as to the status of ghosts. However, Jewish oral traditions include stories of evil ghosts (Dybbuks) and kindly, helpful ghosts (Ibburs) who try to insert themselves in human affairs.

It appears people across eras, religions and cultures have always been curious about a spiritual world that exists behind the curtain of death.

Together, it speaks to how thoughts, fears and visions of death are integral to human life.

This article was originally published on The Conversation. Read the original article.