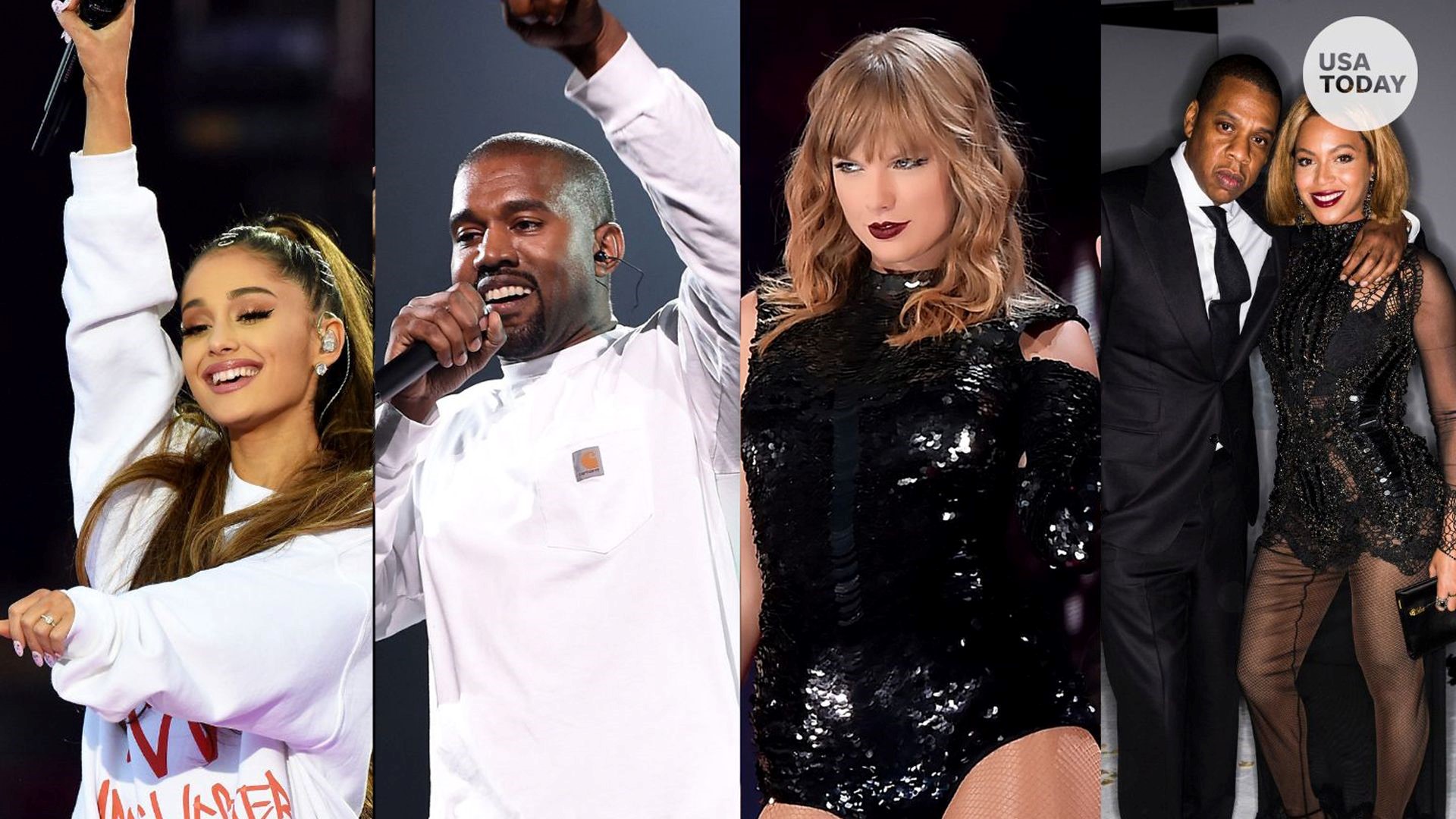 MIAMI BEACH, Fla. (AP) — Kanye West surprised fans at a tribute honoring the late rapper XXXTentacion during Art Basel, jumping onstage to perform a brand new song that features West and the rapper who was gunned down in Florida earlier this year.

During the Thursday night release party for XXXTentacion's first posthumous album "Skins" at the RC Cola Plant, the entire album was initially played all the way through. When it played a second time, West abruptly walked onstage to perform "One-Minute" and the audience roared. An animated video for the song also played in the background. West also briefly brought the late rapper's mother, Cleopatra Bernard, onstage.

Several other rappers, including Lil Wayne, Trippie Redd and PNB Rock, also paid tribute to the young rapper. Wayne gave an emotional performance of their song "Don't Cry" and the crowd sang XXXTentacion's part. Many in the audience were teary.

More: Kim Kardashian tried (and failed) to explain why Kanye West said slavery is a 'choice'

The 20-year-old rap star, whose real name was Jahseh Onfroy, was fatally shot as he left a motorcycle dealership in June. Officials said a struggle ensued when the rapper's sports car was blocked by another vehicle, two masked gunmen approached and shot XXXTentacion (ex-ex-ex-ten-ta-see-YAWN) multiple times. The gunmen fled with a Louis Vuitton bag containing $50,000.

XXXTentacion, who sported dreadlocks and facial tattoos, was a platinum-selling rising star who tackled issues including prejudice and depression in his songs. He also drew criticism over bad behavior and multiple arrests, including charges that he severely beat and abused his girlfriend.

His music got a mega boost after his death.

His album was one of the top five most streamed on Apple Music in 2018 and his song "Sad!" was the second most-streamed song on Spotify this year.

His manager Solomon Sobande described Thursday's album release as a "triumphant" evening for longtime fans to "see their hero on a major scale accepted as the pop superstar that he is."

Although it was "bittersweet", Sobande said it was also "a reminder that his message, his music, everything he didn't go didn't go anywhere but will live on."

They're baaaack … it's Kimye!

1 / 7
Andres Kudacki/AP
Kimye! It's been a while since we've seen you out and about together. Hope you're having fun! Donatella Versace, top right, Kim Kardashian, center, Kanye West, center front, pose for a picture during the Versace fashion show in New York, on Dec. 2, 2018.