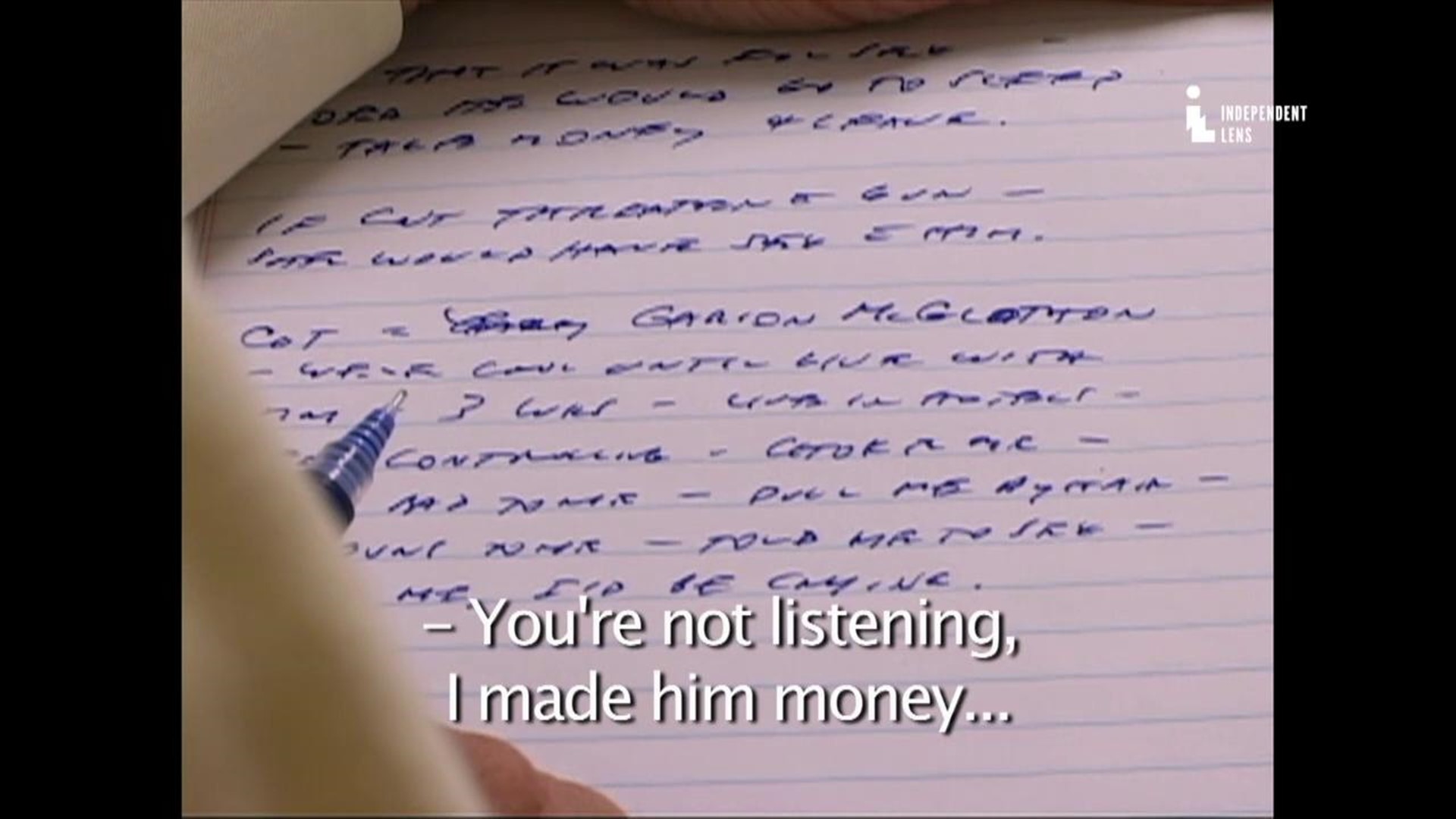 NASHVILLE — Scores of advocates, including pop stars such as Rihanna, are lining up behind the cause of a teenage sex-trafficking victim sentenced to life in prison for killing a 43-year-old stranger who had picked her up at a fast-food restaurant.

"Did we somehow change the definition of #JUSTICE along the way??" Rihanna wrote on her Instagram page Tuesday morning. "Cause..... Something is horribly wrong when the system enables these rapists and the victim is thrown away for life! To each of you responsible for this child's sentence I hope to God you don't have children, because this could be your daughter being punished for punishing already!"

Inmate Cyntoia Brown, right, of the Tennessee Prison for Women in Nashville gets a hug from a Lipscomb University faculty member Dec. 18, 2015, after delivering a commencement address before she graduated with associate's degrees from Lipscomb University.

Less than two hours after the post, Rihanna’s comments had garnered nearly 700,000 likes.

She ended the post with #FREECYNTOIABROWN — a hashtag that went viral on Twitter and refers to Cyntoia Brown of Nashville, now serving a life sentence in the Tennessee Prison for Women here.

Kim Kardashian West was among those who tweeted the hashtag. Ebony and Essence magazines Tuesday posted their own stories about Brown.

At 16, Brown climbed into a pickup truck on Murfreesboro Pike with a stranger, drove to his home, got into his bed — then shot him in the back of the head with a .40-caliber handgun as he lay naked beside her.

Defense lawyer Wendy Tucker, left, with Cyntoia Brown during her trial in August 2006 in Nashville.

In 2006, she was convicted of murdering real-estate agent Johnny Mitchell Allen.

She will be eligible for parole sometime after her 69th birthday.

A MoveOn.org petition also has been started on Brown's behalf.

Although the U.S. Supreme Court In 2010 court ruled that mandatory life without parole sentences for juveniles violate Eighth Amendment prohibitions against cruel and unusual punishment, that decision does not apply to Brown.

Advocates in Tennessee failed last year to get a bill approved that would have required  review of a life sentence in the original sentencing court after 15 years. In Tennessee, at least 183 people are serving life sentences for crimes committed when they were teens.

Brown never has denied her crime. She has said that a violent boyfriend forced her into prostitution.

She believed that the man who picked her up was reaching for his gun when she killed him, she has said.

She continues to serve a life sentence, meaning she will be eligible for parole after serving 51 years under Tennessee law.

“We are still working collaboratively to try and work towards changing the laws for juveniles sentenced to life and life without true parole,” said Kathy Sinback, administrator of Davidson County Juvenile Court and Brown's original public defender.

Since her time behind bars, Brown has been called a model prisoner, mentors other female prisoners and received her associate's degree from a Lipscomb University in-jail program in December.

did we somehow change the definition of #JUSTICE along the way?? cause..... Something is horribly wrong when the system enables these rapists and the victim is thrown away for life! To each of you responsible for this child's sentence I hope to God you don't have children, because this could be your daughter being punished for punishing already! #FREECYNTOIABROWN #HowManyMore

The system has failed. It’s heart breaking to see a young girl sex trafficked then when she has the courage to fight back is jailed for life! We have to do better & do what’s right. I’ve called my attorneys yesterday to see what can be done to fix this. #FreeCyntoiaBrown pic.twitter.com/73y26mLp7u

#FreeCyntoiaBrown
cw: trafficking, sexual assault
Spread the news. This is not justice. It's heartbreaking. pic.twitter.com/aU099vkMrF

A victim of neglect, abuse & sex trafficking, Cyntoia Brown was tried as an adult & convicted for killing her rapist in self defense. #CyntoiaBrown https://t.co/Ol2xrH1w7H