Slower Netflix streaming? The FCC aims to make it possible. 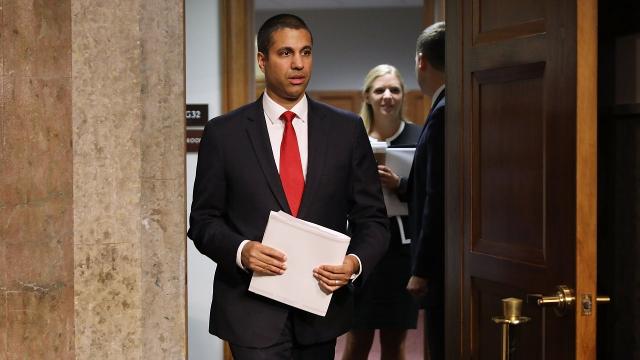 Proponents of net neutrality protest against Federal Communication Commission Chairman Ajit Pai outside the American Enterprise Institute before his arrival May 5, 2017 in Washington, DC. Pai, appointed to the FCC by President Obama in 2012, became chairman in January when President Trump appointed him. Pai initiated a process to overturn net neutrality rules passed two years ago by the FCC. (Photo by Chip Somodevilla/Getty Images) ORG XMIT: 700044890 ORIG FILE ID: 679317438

The Federal Communications Commission is set to let Internet providers favor some content over others, a potentially massive shift in Internet regulation that could result in slower streaming speeds, extra fees for users and bigger profits for companies such as Comcast, AT&T and Verizon. The FCC's vote to upend net neutrality rules next month looks certain to pass, ending 2015 regulations that FCC Chairman Ajit Pai, a former Verizon attorney, claims unfairly hampers businesses. Imagine seeing Netflix slowed or even blocked if you're an AT&T customer, while being directed to HBO Now instead. If AT&T's merger with HBO owner Time Warner goes through and net neutrality falls, it could happen. Here's more on what net neutrality's end could mean for you.

Trump scolds Ball as 'ungrateful fool' ahead of Thanksgiving

As the nation prepares to celebrate all it is thankful for, President Trump pointed out one citizen he believes needs a lesson in gratitude: LaVar Ball — the brash father of Los Angeles Lakers rookie Lonzo Ball and two other NBA hopefuls. It all started when Ball’s son LiAngelo and two other freshmen from the UCLA basketball team were arrested for shoplifting during a trip to China. Trump said he helped secure the young men’s release, but Ball's dad refused to give Trump the thanks he wanted. In response, the president unleashed a tweetstorm in which he called Ball an “ungrateful fool” and a “poor man’s version of Don King, but without the hair.” Over the weekend, Ball said if he was going to thank anyone for his son's release it would be Chinese President Xi Jinping, prompting Trump to tweet, “I should have left them in jail!” 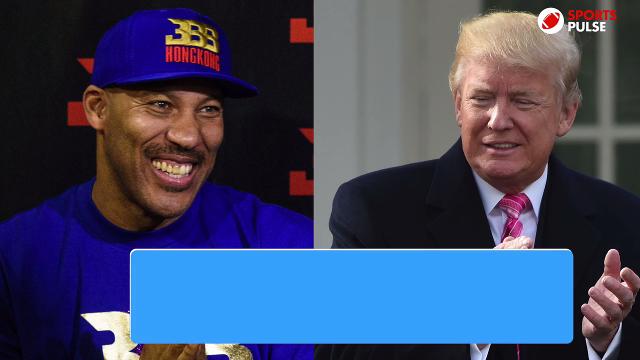 Nick Carter's the latest to face allegations. But why is this all happening now?

The Harvey Weinstein case sparked a landslide of sexual harassment accusations that's marred names such as Kevin Spacey, George H.W. Bush, Charlie Rose and Louis C.K. But why didn't similar claims against other big-name men such as Bill Cosy, Bill O'Reilly or Roger Ailes start this movement earlier? A federal report last year found that 75% of employees with harassment-related complaints didn't voice them. They were afraid. They're less so now. Explore the full constellation of factors that resulted in the current movement. Just today: Backstreet Boys' Nick Carter denied rape allegations from a fellow pop singer, while star gymnast Gabby Douglas said she faced sexual abuse from USA Gymnastics doctor Larry Nassar, who pleaded guilty to being a sexual predator. 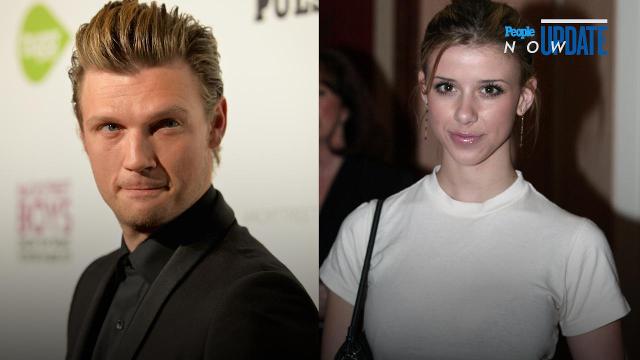 It's Thanksgiving Eve (OK, not a real holiday), and that means different things to different people. If you're heading home for the holiday, you're in good company: Americans are expected to hit the road in record numbers despite higher gas prices, and airports will be slammed, too. Here's a look at how each airline determines boarding order and more tips to make flying less stressful. If you're not traveling because your house is where everyone is coming, we've got you covered with make-ahead dishes (no, it's not too late to start!) and gadgets to make your life easier. On a more serious note: Big family gatherings can be fraught for so many people, with distinct pressures on those who are newly out as LGBTQ+, people with eating disorders and anyone who wants to avoid (or overly engage in) political conversation. We say this with love: Everyone, please, mind your manners. And, hey: We're grateful for you.

Show of hands if you're also grateful for deals

Come Friday morning (or even late Thursday night), forget the Thanksgiving calories (schmalories) and pop some Rolaids because it's time to start racking up the sales. Whether you hit the stores or just crack open your laptop while eating stuffing waffles (it's a thing), retailers are going all out for your attention and dollars. We'll be updating this list of the best Black Friday deals, and Cyber Weekend and Cyber Monday bargains will be hot on their heels. For in-store shoppers, you might consider crossing state lines to save on taxes, and the technologically inclined should check out these apps to help you save cash. Happy hunting! 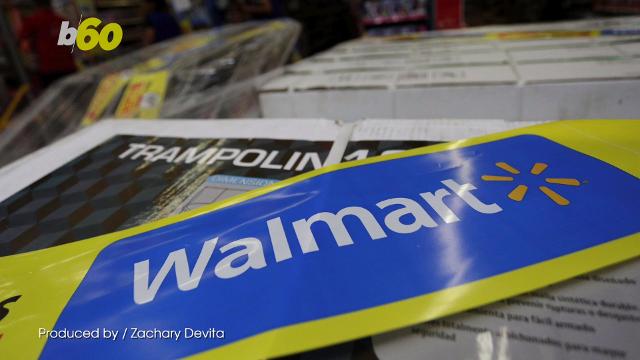 The Short List is a compilation of stories from across USA TODAY.