The Dow's tumbles may raise fears, but you should still own stocks

Scared by the bad market news? Then own stocks. 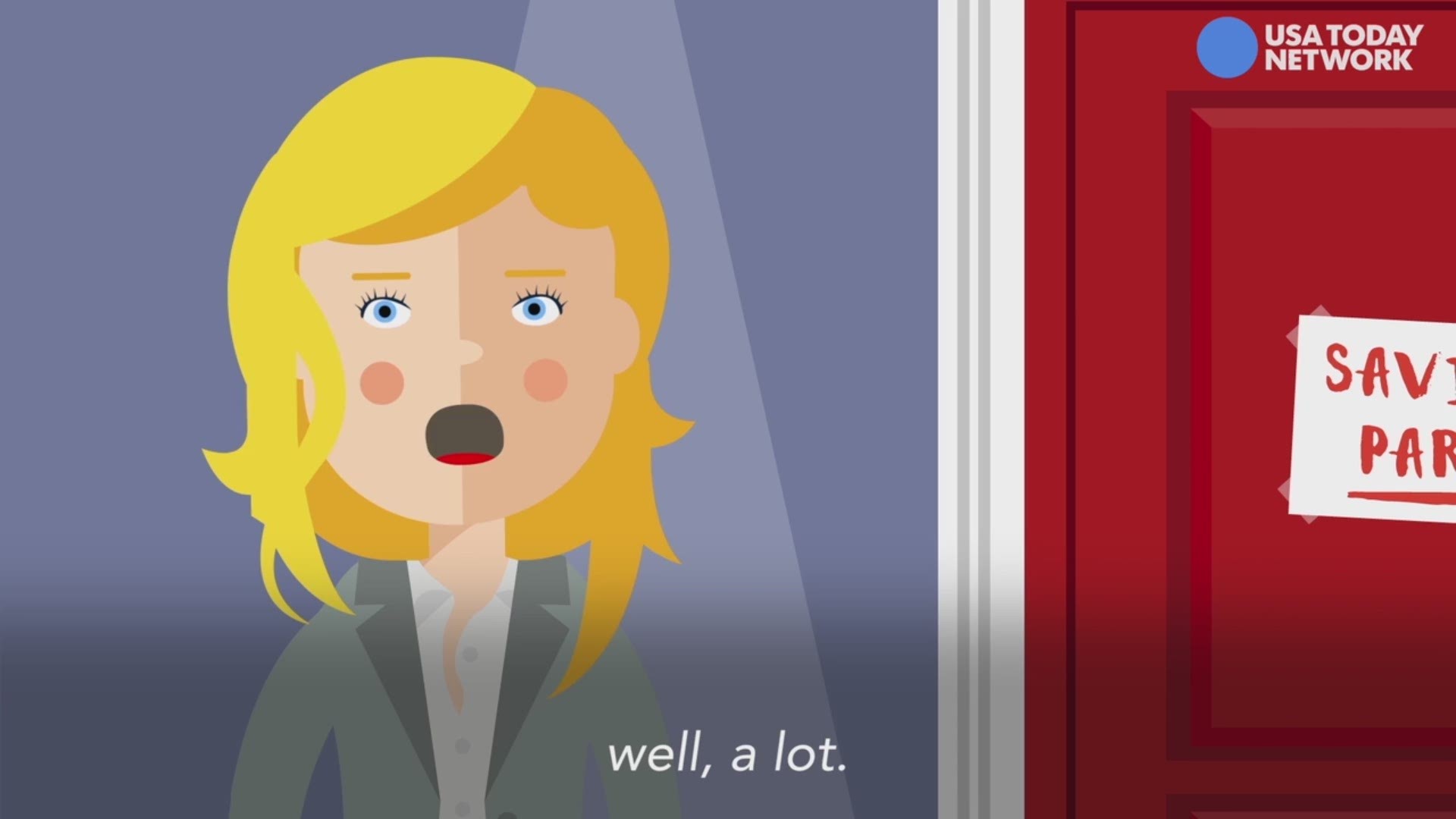 Are you reeling from stocks’ latest downdrafts? Scared of bad news? You aren’t alone. Volatility always makes people look for something to fear.

But these anxieties are tempests in teapots. So what should you do? Own stocks.

One current tempest is the “yield curve.” You may have heard that it just “inverted” –supposedly implying looming recession. Sounds terrible.

It's also flat wrong! What is being cited, the 5-year U.S. Treasury rate minus the 2-year rate, has zero practical application. Yes, the 2-year rose above the 5-year, “inverting.” But no one used to cite this spread.

The yield curve’s fundamental significance comes from its relation to bank lending. Banks borrow at short-term rates which they use to make long-term loans. They profit off that spread – long minus short. The 2-year and 5-year rates apply almost not at all – because there is little bank borrowing and lending over that time frame.

For example, the 5-year-minus-2-year spread was never part of The Conference Board’s predictive Leading Economic Index series (LEI), or its predecessors or overseas cousins. The LEI always used the 10-year rate minus the overnight rate (very short-term).

More Money: Would you buy a car from a Carvana vending machine? Here's how it works.

More Money: Declutter your life: Why becoming a minimalist is a win-win for your finances

Credit: Getty Images
Stock data in red and green on an LED display

The 10-year is a fair representation for long-term loans, while most bank funding is short-term. And that spread isn’t close to inverting now. Even if it were, inversion isn’t some timing tool, just a signal that credit will eventually freeze if the Fed can’t right the ship. So for now, relax.

Likewise, calm down about the U.S.-China trade tempest. As my August 5 column   detailed, these tariffs are actually tiny, a smidgen, of global GDP growth. Hysteria over little negatives is always bullish.

Ditto for the headline-busting Canadian arrest and possible U.S. extradition of Meng Wanzhou, Huawei's chief financial officer. The tempest is that it will disrupt President Trump’s trade truce.

But the investigation leading to her arrest took time, and the trial will likely take several years, followed by appeals. This will be a slow train to insignificance. China’s leaders won’t let an arrest disrupt a trade deal they believe otherwise is in their interests.

While the stock market's down moves cause investors to see problem everywhere, politicians run from them everywhere. Italy nears a budget compromise, kicking debt fears down Europe’s road. Britain keeps kicking the Brexit can down the road, albeit clumsily.

The eventual aftermath of tempests in teapots is falling uncertainty – bullish. The aftermath of market corrections is big bounces. Since 1926, U.S. stocks have 34 percent average returns during the 12 months following a 10 to 20 percent correction. That figure excludes dividends, as daily total return data don’t extend back that far. Adding back dividends, it would be higher.

Similar story for the aftermath of flattish to slightly negative years, as 2018 is shaping up to be. Since 1926, whenever U.S. stocks returned between -5 percent and 5 percent in a calendar year, the next year’s returns have averaged 24 percent, including dividends. To boot, as I’ll detail in coming weeks, next year is Trump’s third year – the presidential cycle’s best.

Hang in there. No one likes scary headlines and big down weeks. But volatility is normal. And normal for volatility means good times ahead. More on this next week.

Ken Fisher is the founder and executive chairman of Fisher Investments, author of 11 books, four of which were New York Times bestsellers, and is No. 200 on the Forbes 400 list of richest Americans. Follow him on Twitter @KennethLFisher

The views and opinions expressed in this column are the author’s and do not necessarily reflect those of USA TODAY.