When #BoycottKeurig turns into an environmental debate 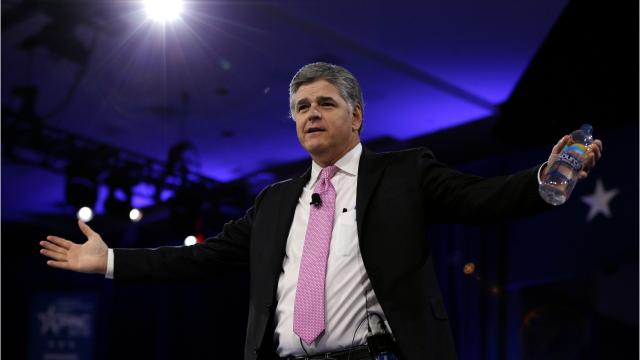 So here's what happened: In a story about Alabama Republican Senate candidate Roy Moore pursuing underage girls decades ago, the Washington Post quoted four women by name, including one woman who alleged sexual contact at 14, and had two dozen other sources.

Then: Fox News host Sean Hannity called the alleged contact between Moore and the girl "consensual." Hannity also asked Moore if he had dated teens, and Moore said it was “not my customary behavior.” 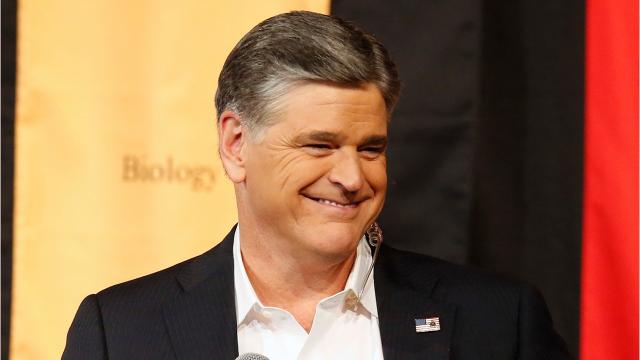 The backlash: Keurig, Realtor.com, 23 and me, Nature's Bounty and Eloquii announced they were pulling ads from "Hannity."

Backlash to the backlash: Hannity fans tweet with #BoycottKeurig, including images of them destroying their Keurig coffee machines.

And the latest in the outrage cycle: People on both sides of the aisle are reminding the Hannity foes that they were probably against Keurig's environmental waste with its one-cup coffee pods. (Their K-Cups are now recyclable but not reusable or compostable.) But when reactions to child sexual abuse claims aren't universal, it makes for strange bedfellows.

Single-serving coffee machines are terrible for the environment so this Keurig-smashing plan is really making for some strange bedfellows.

#Keurig sucks because it is for lazy people who don't give a F about the environment. Glad they boycott pedos tho

Keurig smashing: wherein conservatives destroy their own property and help the environment, just to trigger the libs.

Tired yet? Grab a cup of coffee (of course, how you brew it apparently now makes a political statement ...) 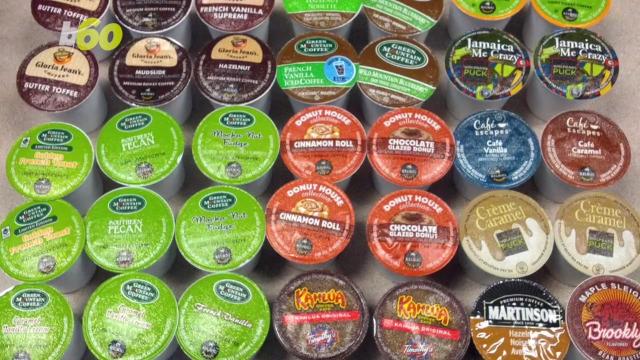